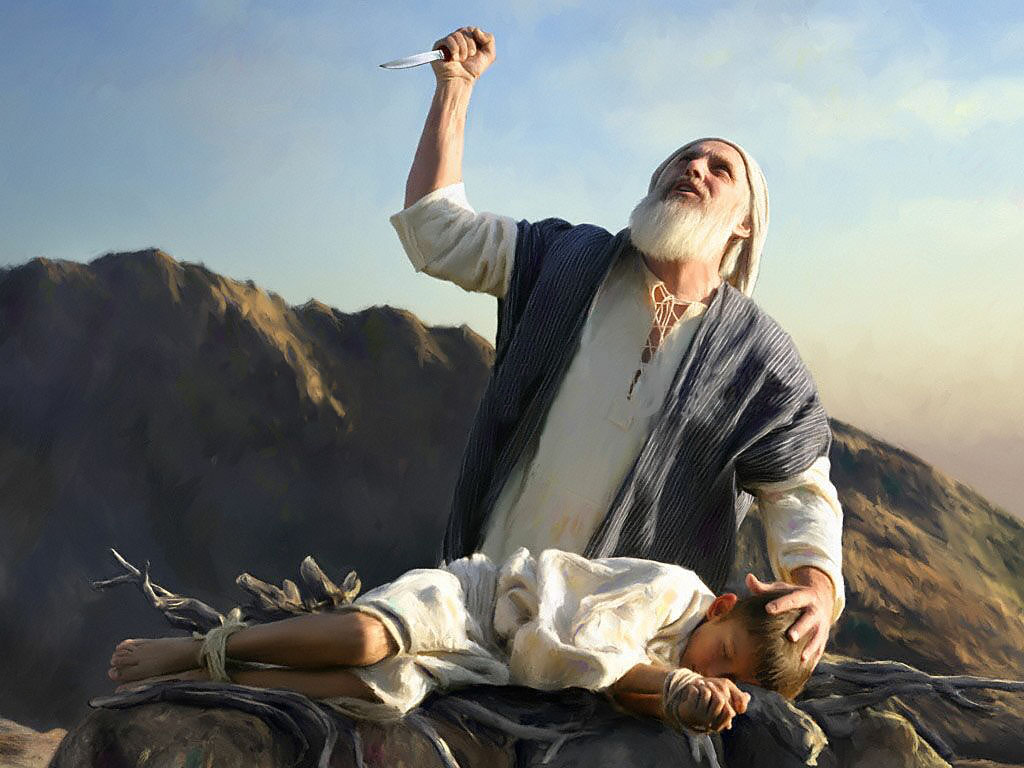 When we hear God’s Word and do not do it, we deceive our own hearts! A deceived person really believes he or she is obeying God, when in reality this individual is acting in disobedience. Deception veils the heart and obstructs the truth. The more a person disobeys, the thicker and more obstructive the veil becomes, making it harder to remove. 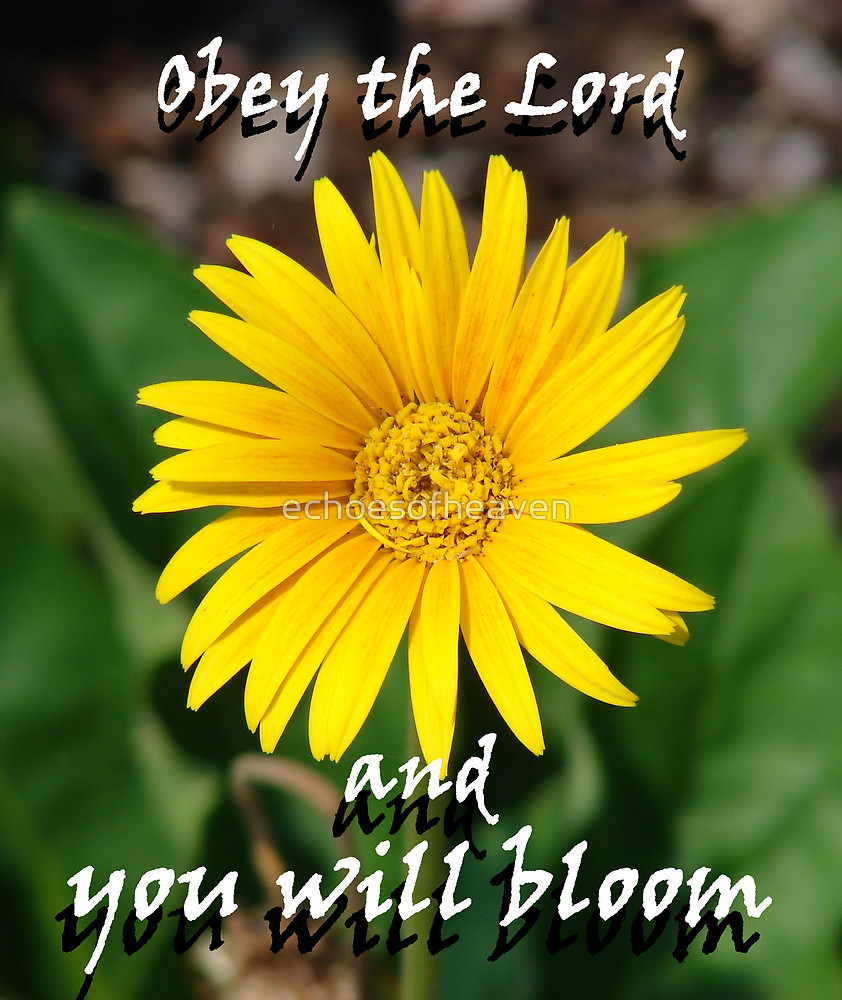 In God’s eyes, partial or selective obedience is the same as rebellion to His authority. It is the evidence of a lack of the fear of God!

Once I (John) was in Canada preparing to minister. We were in the middle of praise and worship when the Spirit of the Lord posed this question: “Do you know what a religious spirit is?”

I have learned that anytime God asks a question, He is not looking for information. Although I have written and preached on religious spirits and how they operate, I knew right away that my information must have been limited at best. So I answered, “No, Lord—please tell me.” 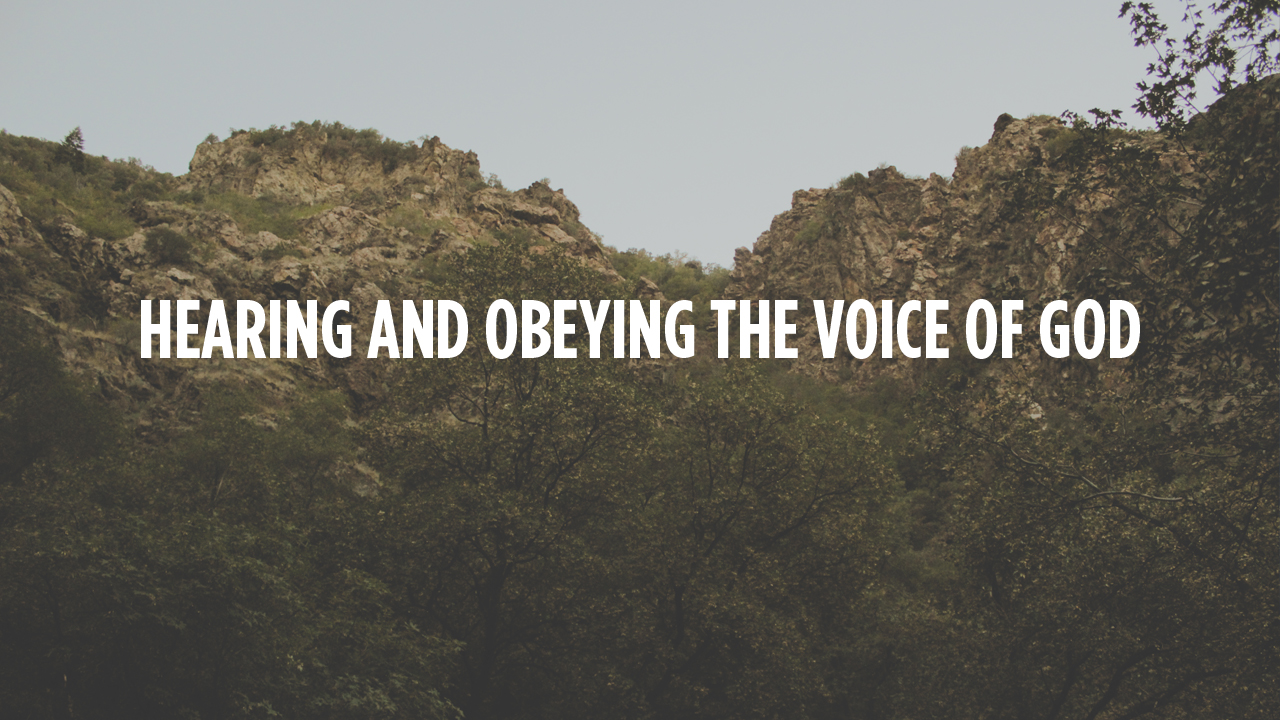 He quickly responded, “A person with a religious spirit is one who uses My Word to execute his own will!” In other words, it is when we take what the Lord has said and work our own desires into it, rather than obeying with God’s desires at heart.

I stood in awe of the wisdom imparted by the Spirit of God. I applied this to Saul’s situation in 1 Samuel 15:1-24. I could see how Saul had done what he was told, yet worked his own desires into his disobedience. God’s heart was not his focus. Saul had seen an opportunity to benefit himself and strengthen his position with the people, and he had seized it.

Is that lordship? Is that trembling at God’s Word? The fear of the Lord will keep us from compromising God’s truth for the pursuit of personal gain. Then we will obey God’s Word, no matter the cost, because we want to see His desire fulfilled. 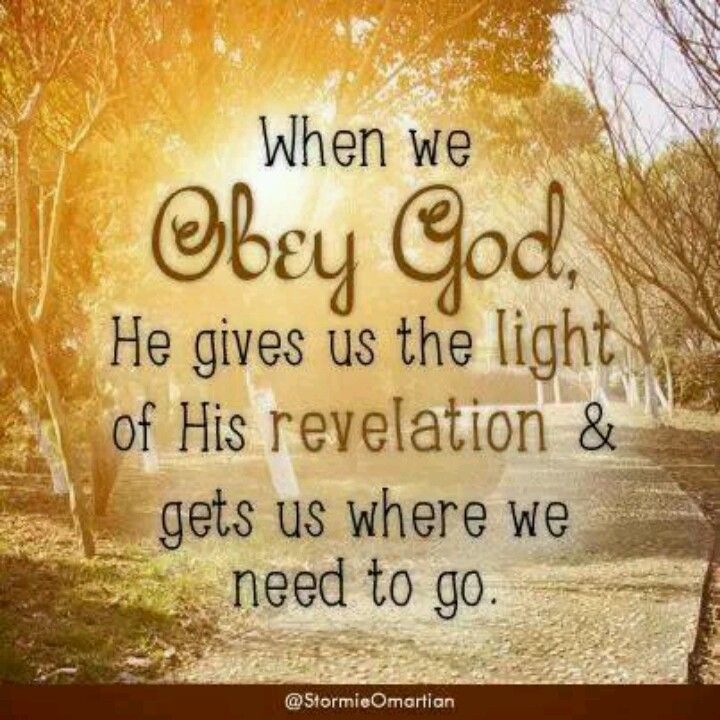 Often people can read, listen and even preach the Word of God yet live as those who do not know God’s Word. There is very little change in their lives. Virtually no transformation had taken place. The psalmist describes the condition of those who attend the house of God, hear His Word and yet remain unchanged. He says, “Because they do not change, therefore they do not fear God” (Ps. 55:19).

Such individuals profess that they have been saved, yet remain unchanged by God’s power. They are unholy, unthankful, unloving, disobedient, and unforgiving, and they exhibit other traits as well that make them no different than those who have never heard God’s Word. They probably do not smoke, drink, or swear like the heathen on the streets, but inside their motives are the same—these people are self-seeking. Paul described their condition as continuously learning but never able to apply the knowledge of the truth (2 Tim. 3:1-7). Such people are deceived (v. 13). 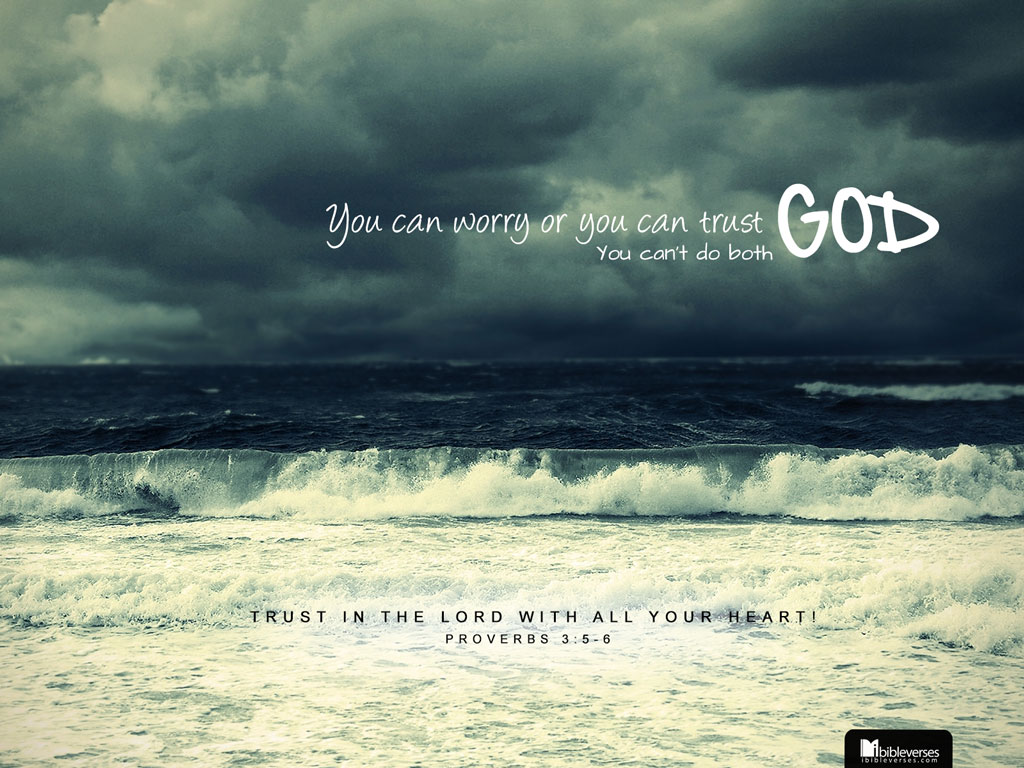 In the desert, the children of Israel suffered this shortsightedness of a veiled heart. The veil was called deception. They heard God’s Word and saw His mighty power yet remained very much the same. Their lack of holy fear caused their spiritual eyes to be darkened.

Without true repentance, this veil thickened to the point of blindness. The Israelites’ hearts were blinded to the manner of persons they had become. While they celebrated deliverance from Egypt (the world), they lost touch with the purposes of God and drew back, even cowered, when His glorious presence was revealed. The same could happen to us if we do not heed God’s warnings. 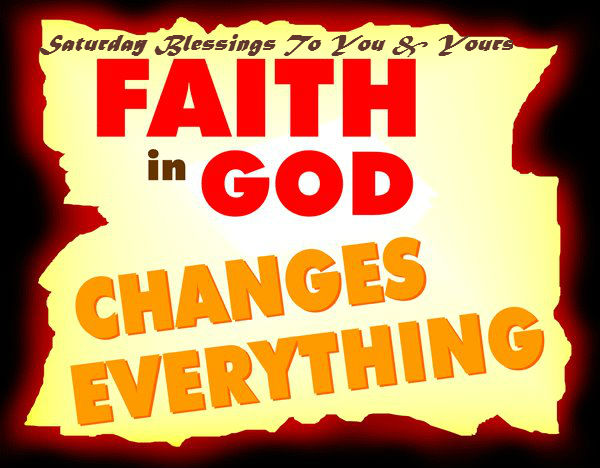 Have you ever taken the Lord’s teachings and worked your own desires into that instruction? Ask God to lift the veil of deception from your own heart, and make the decision to move out of a state of selective obedience.