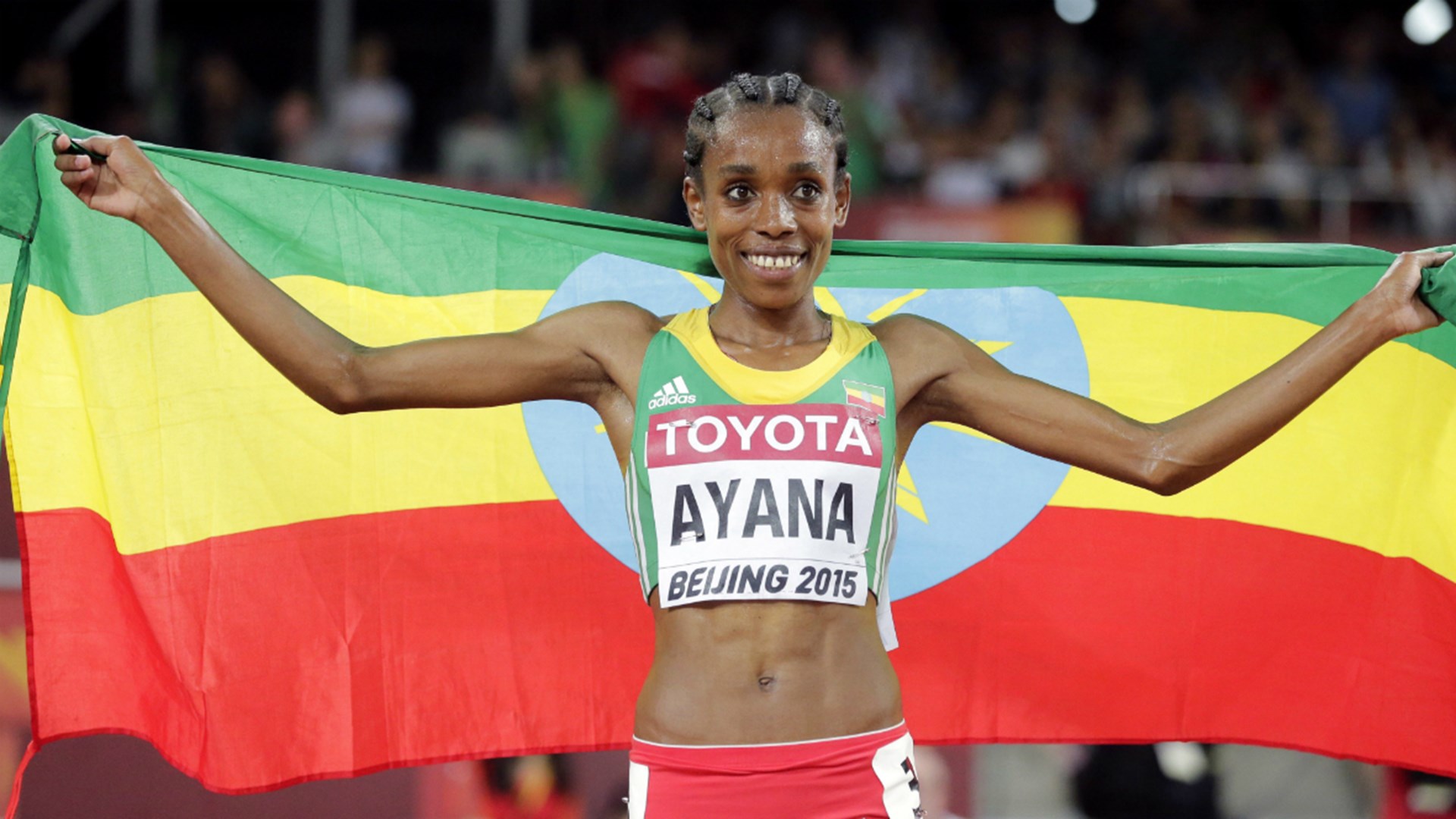 10,000 metres Olympic gold medallist Almaz Ayana has defended herself from allegations of drug use by saying, “My doping is Jesus.” 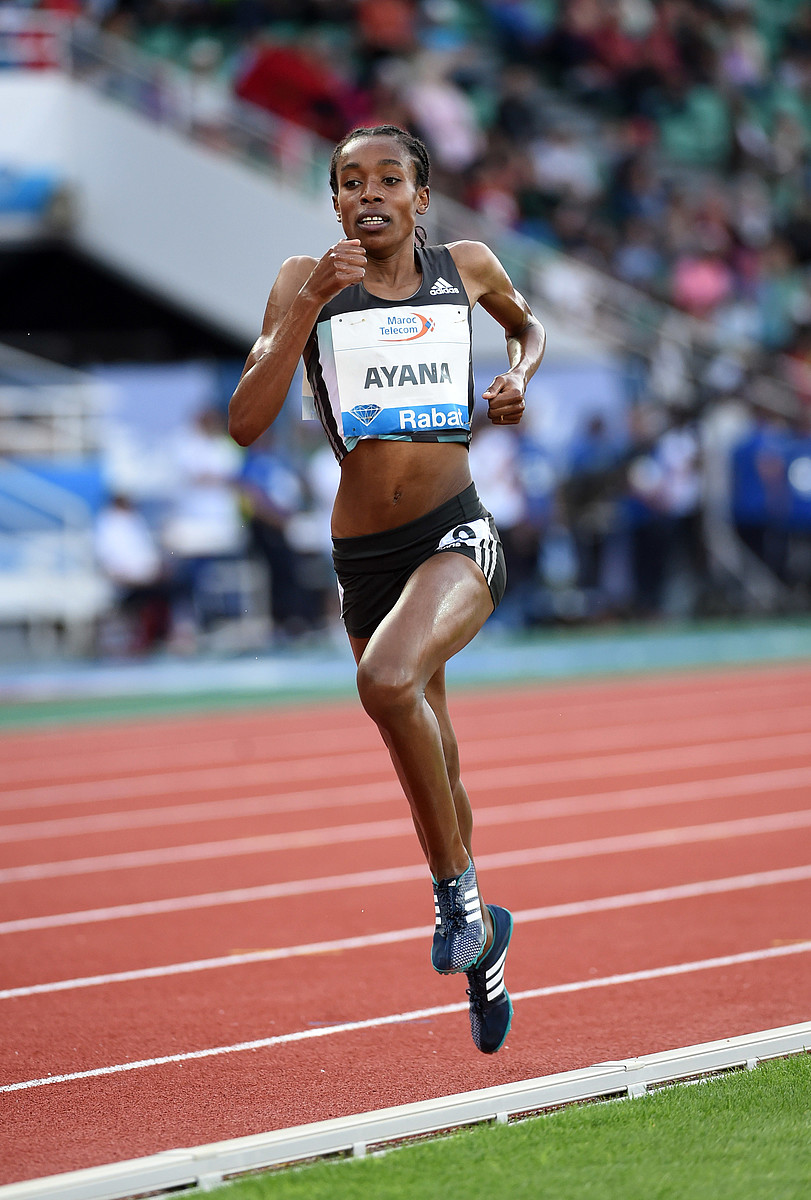 The Ethiopian athlete won an extraordinary 10,000 in a stunning world record time.

Ayana smashed a 23-year-old world record to win the greatest-ever women’s 10,000 meters and was then immediately forced to defend herself in the face of doping allegations. 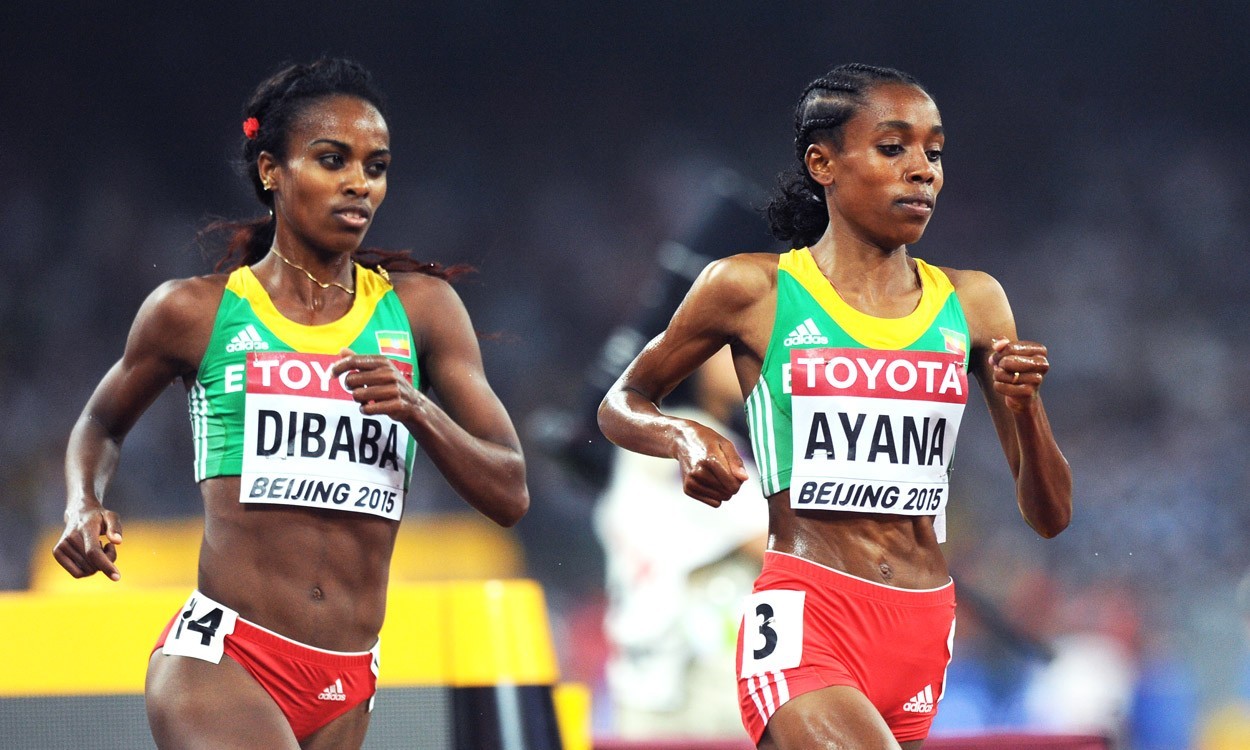 No woman had gone under 30 minutes in the last seven years, but the first four all did on Friday, and the first 13 finishers ran the best time of their lives, including several national records.

Ayana had barely completed her victory lap before the questions started, and in her news conference she denied using performance-enhancing drugs.

“My doping is my training, my doping is Jesus. I am crystal clear,” she said through an interpreter. 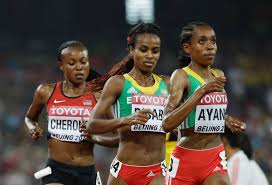 When Believers Crucify Each Other in the Name of Discernment

How I met Margaret, President Uhuru Kenyatta Opens Up About His Wife

Catch ‘Dream of Love’ soap opera on StarTimes this Wednesday

Its Election Time, This Is The Bizare Ritual That Happened In Naivasha Left Residents...