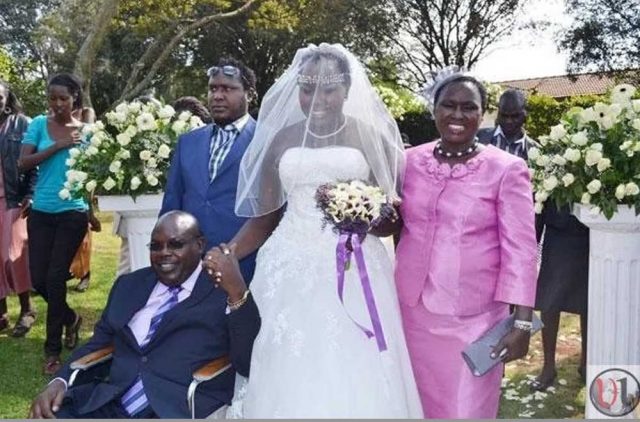 Emmy Kosgei is a well known Kenyan gospel singe mar whose songs in her native Kalenjin tongue have transcended cultural boundaries making her one of the most sought-after gospel singers in the East African market. 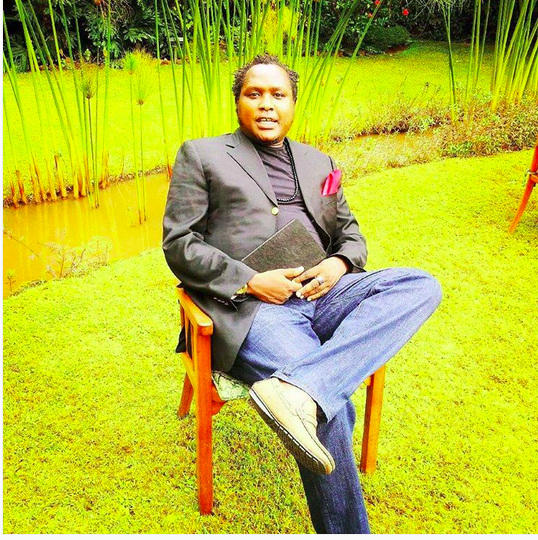 Her brother Meshack Kipkoech, who features in almost every video she has done, is however the focus of this tale. And he has been ordered by a court to pay the mother of a man he struck and killed 945,000/- Kshs within 10 days.

The money is awarded to the victim, Mr Andrew Cheruiyot, who died in the 2008 road accident along Mogotio-Marigat road in Baringo. 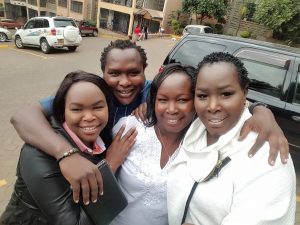 Signing the order, Principal Magistrate Bernard Mararo directed that the amount be paid to Mrs Kotete Chebet, mother to the deceased. This compensation would be in lieu of a jail term which the court lifted but should he fail to pay… 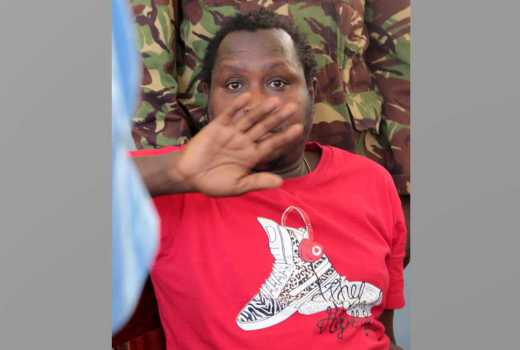 How A Young Girl Was Used By The Devil To Destroy 9 Lives Of...

6 Pieces of Armor for Spiritual War

Everyone Carries Their Own ‘Cross’, Trust In God To Help You Carry It!