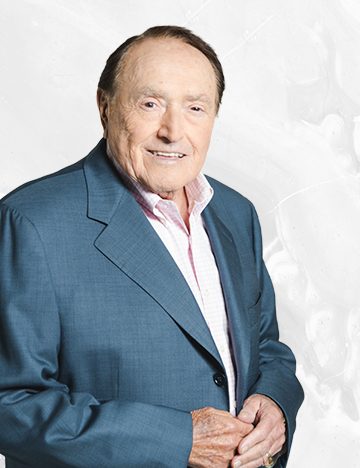 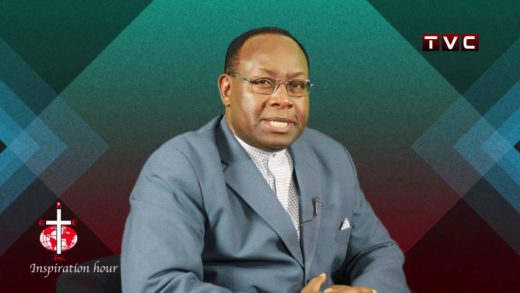 When i met him in Mombasa six years back at JCC it was not like Sunday. I, actually had an honor as he prayed and laid hands on me. But this time it was different, As i went for service to my church and decided to go later to Liberty Christian Centre ministered by the humble servant of God Bishop Kefa Omaye.

It was a good decision. I just got in time for praise and worship before long we were told that the servant of God had landed from Tanzania. After a while, the long serving, humble servant of God was there. 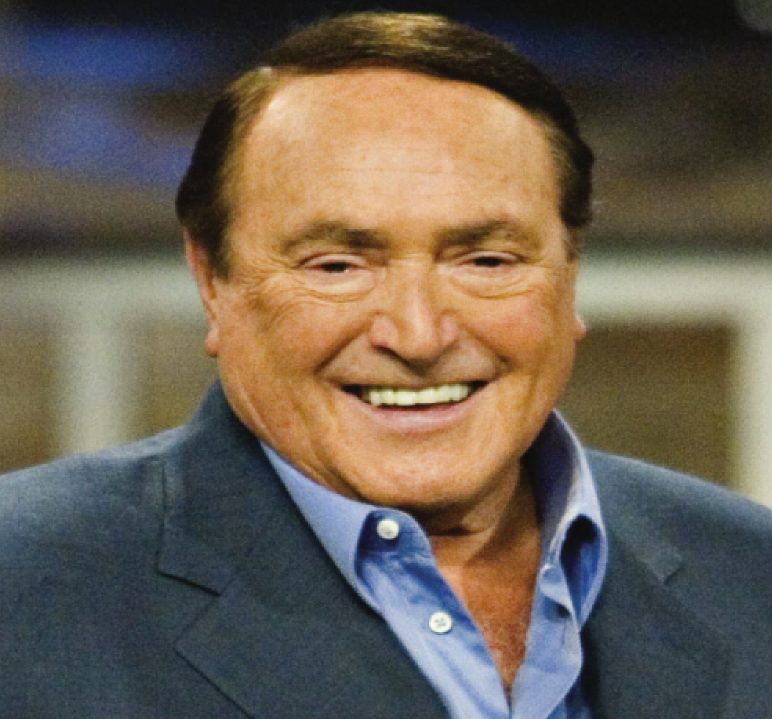 The Presence of God filled the whole church since the beginning of service but the minute he entered the church the presence of God increased tremendously to people mumbling in prayer, others in tongues and the presence was owesome.

It was surprising for the servant of God to say he had served God for 70 years since he is now 86 and got to know the Lord at age 15. He also told us how he grew up an orphan having lost his mother at age two and Dad was not there for him.

Lillian Mulis Meetup With Eko Dyddas Boys, It Was A Blessing

How Satan tries to destroy your Christmas?