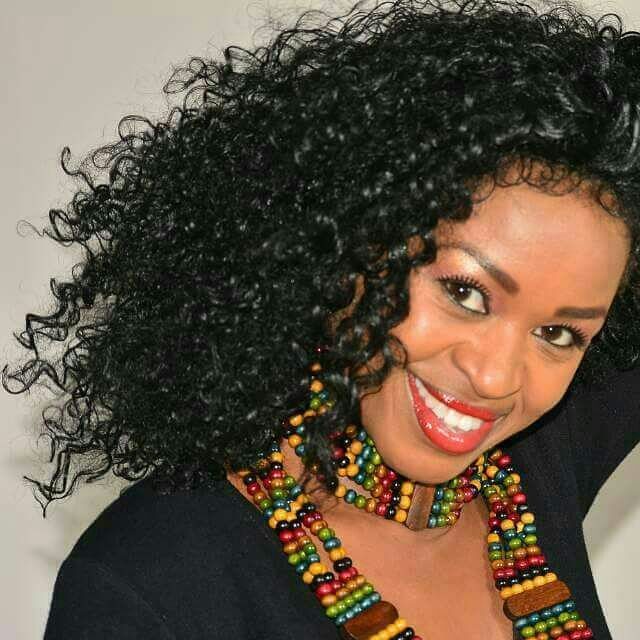 It has been a minute since Esther Wahome unleashed a song. She has stayed away from the public eye because of a much more important task, parenting.

In an exclusive interview with Word Is… the popular star known for hits like Kuna Dawa has revealed intimate details about parenting an autistic child. Though she has mentioned it in the past never has she been this open and candid.

“I have always shielded my son from the media, because for me family comes first,” she admitted. “However I believe my story can help people out there so that is why I am speaking out.”

When she first discovered that her son was autistic it was a very scary time for her because she didn’t know what it was.

They were alarmed when their son couldn’t speak at 2 years old, and began seeking out various medical practitioners for answers.

It took them more than two years to get a diagnosis and when it finally came it was a bittersweet moment for them. 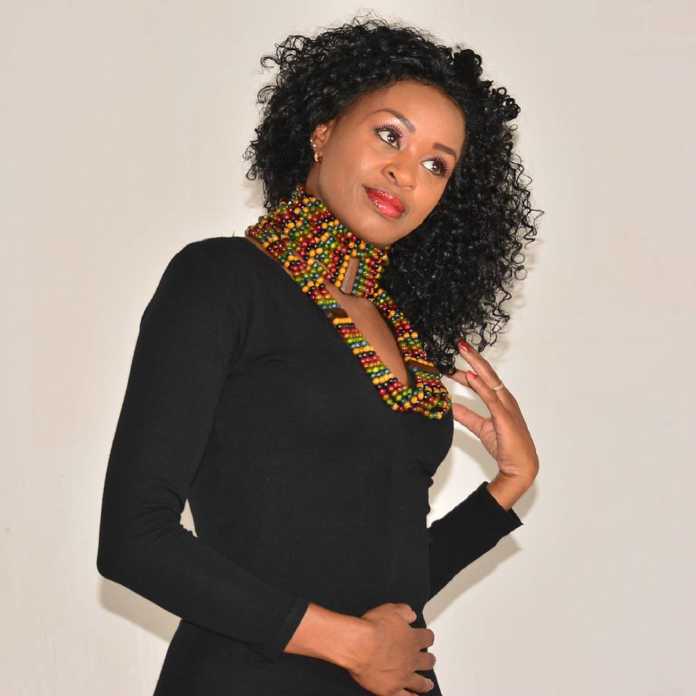 “The name autism was very heavy on me when we first got the diagnosis; it was this thing that we didn’t know about it. Before we even knew what it was we totally leaned on God in prayer and we got the courage to go on.”

5 Things The Holy Spirit Does To Help Us

Uganda Is One Country Where Sacrificing Children Is a Thriving Business For Cults And...