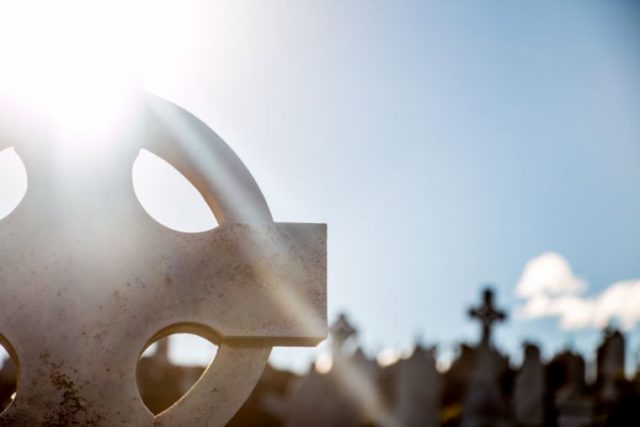 Theologically, the key is the 3rd Commandment (Exodus 20:4-7) – Thou shalt not take the Lord’s name in vain. I also find John 9:1-3 very helpful. When the disciples asked Jesus, ‘Who sinned, this man or his parents?’ he didn’t rebuke them for asking a stupid question but explained that this situation was different. 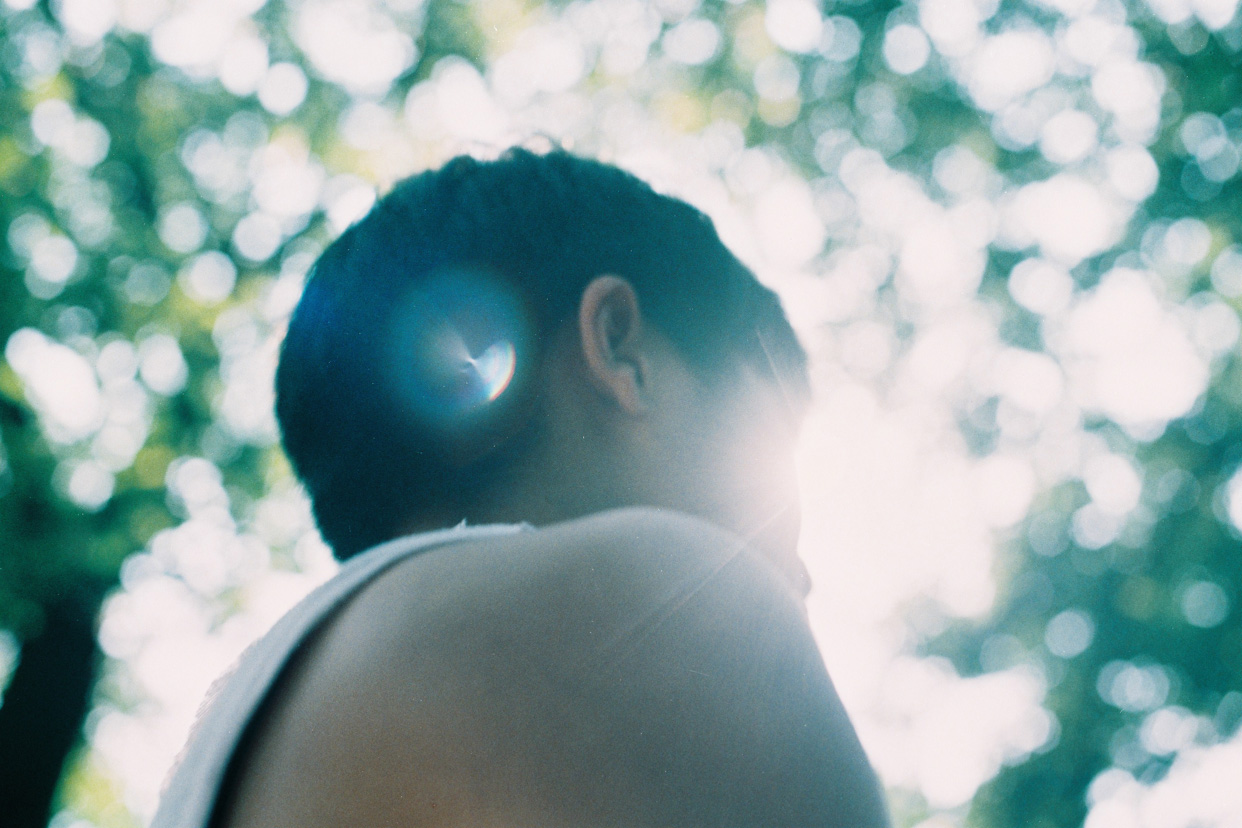 A few years ago, I had the privilege of praying with a woman who was a refugee. She often came forward for prayer. Her heart-breaking story, in summary, was this:

‘My parents had difficulty in conceiving. After fifteen years, they went to a witchdoctor. His spells were efficacious and I was born. Aged fourteen, I was sent to my future mother-in-law’s house. She, knowing my parent’s difficulties, took me to a witchdoctor so that I would conceive. My husband was a successful businessman. I was so ill after the birth of my first child that I ran home to my parents. They sent me back.

‘My husband went into politics. He was on the side of the government, and had quite a prominent position. He accompanied me to the hospital when I was pregnant with my second child. He was disgusted by the state of the hospital, and tried to get something done politically. When my third child was born, he found there had been no improvement. He joined the opposition.

‘On New Year’s Day 1997, we were arrested. He was effectively told to keep out of politics or be killed. He was very determined and wouldn’t be silenced. In May 1997, he was murdered in police custody. I and my youngest two children were helped to escape to England. My eldest was still in hiding in the African country.’

For five years, she had struggled to make a new life in England. She was helped by good Christian friends. She made much progress, but was locked into grief, self-pity and anger. One afternoon, I met her with a discerning friend. When we began to pray, the main problem appeared to be her inability to forgive. She was overwhelmed by sorrow for her situation – the death of her husband, the loss of contact with her eldest son and a new life in a strange country. We recognised that she needed to forgive the President, the police, her husband (‘If he hadn’t been so obstinate this needn’t have happened’), her mother-in-law, and her parents. We made no progress. I felt utterly defeated. Then a word came into my mind. I wrote the word, an African sounding word of about seven letters, on a piece of paper. She looked at it, nodded and changed the sixth letter from ‘t’ to ‘b’. Her whole demeanour changed. She screamed ‘That’s it!’

Is Dj Sadic And Girlfriend Living Together?

Temple Of God Members Storms Mortuary To Pray For The Dead

See This Girl Worshiping God Earnestly From Her Heart, You Will Desire It