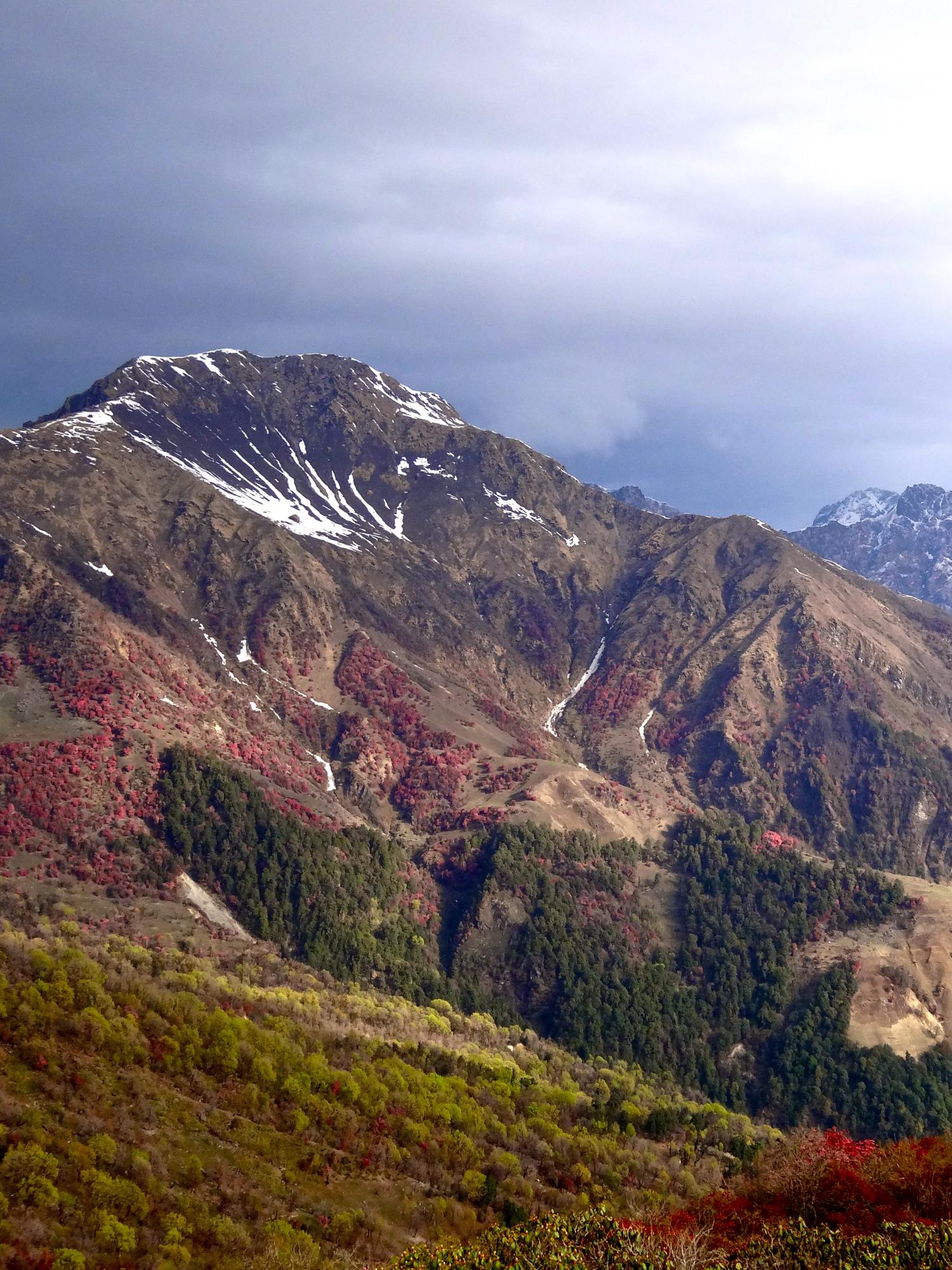 Wouldn’t it be great if it were easy to do God’s will?  But sometimes it seems as if a mountain stands between us and what we’ve been called to do.  When Zerubbabel felt this way, the Lord sent His prophet Zechariah with a message of encouragement. 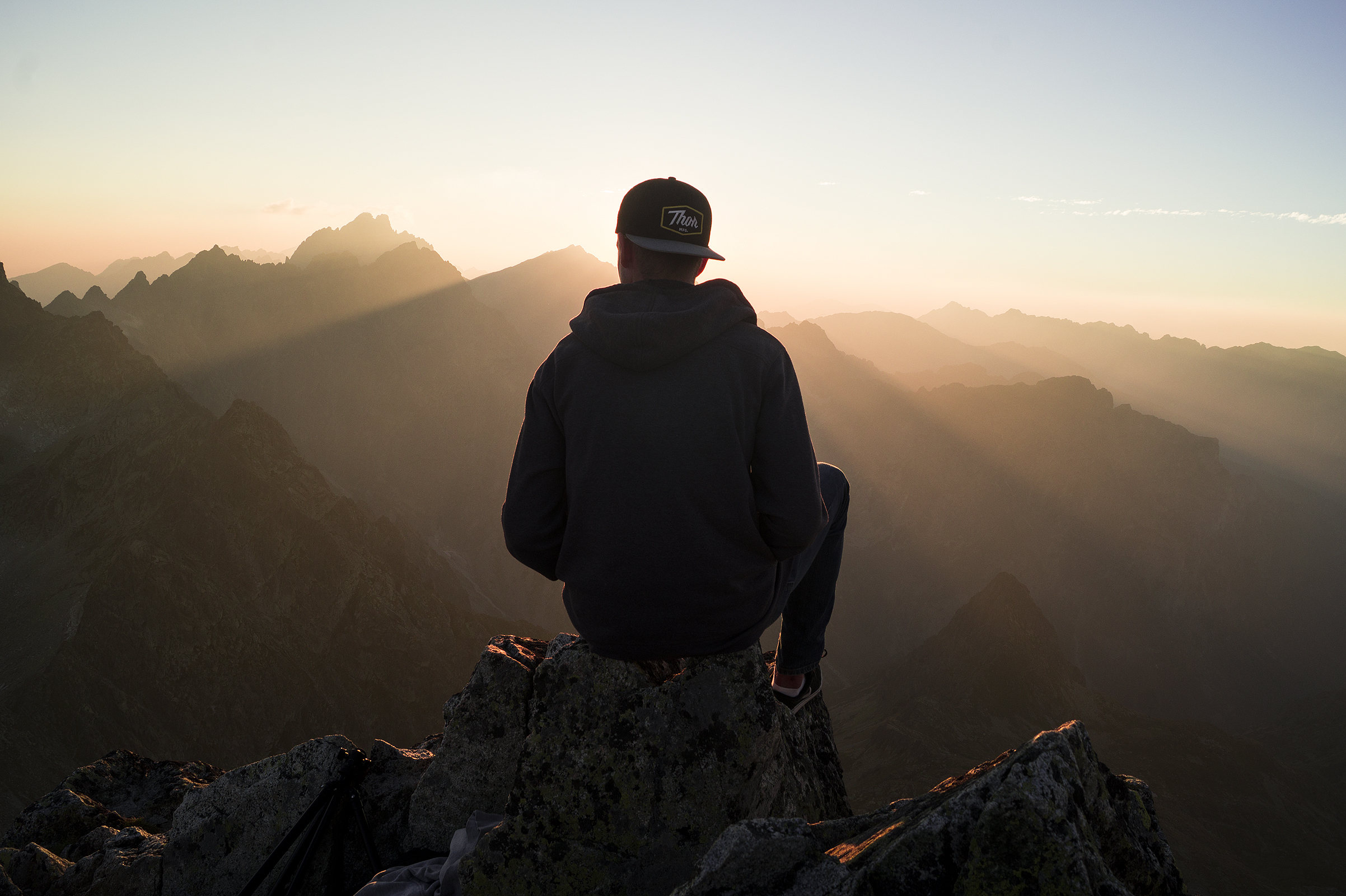 Zerubbabel was given the task of rebuilding the temple.  When King Solomon built the first temple, the kingdom was at peace, the treasuries were overflowing, and the workforce
was huge.  But the situation was quite different when the Jews returned after 70 years of
Babylonian captivity. They were few in number, their enemies kept attacking them, Jerusalem was in ruins, and resources were limited.  Zechariah’s message to Zerubbabel (4:1-9) contains two principles that strengthened him and will also help us when we face insurmountable
obstacles.

–We are to face our God-given tasks in the power of the Holy Spirit, no
in our own strength and energy (v. 6). The Lord’s work can never be
done with human strength.  His indwelling Spirit must empower
us with the wisdom and energy to accomplish His will in our lives. 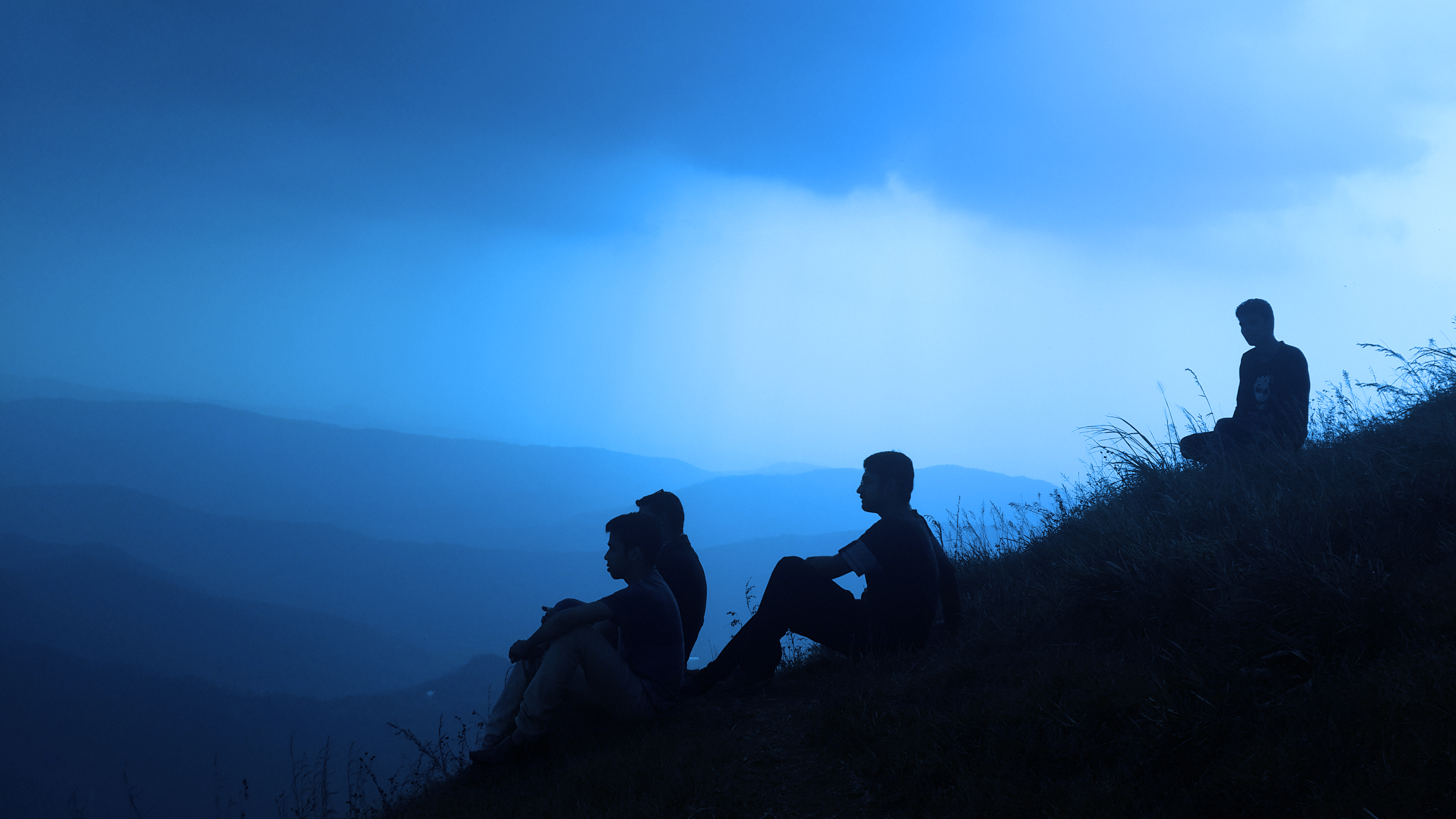 – When God calls us to a task, He assumes the responsibility for removing
any hindrances (vv. 7-9). What seems to us like Mt. Kilimanjaro is a
mere anthill for the Lord.  When we’re tempted to give up, it’s time
to look up, see the obstacle through His eyes, and trust Him.

Is the Lord asking you to do something that seems impossible?  Dwelling on your
inadequacy leads to but focusing on the Lord gives hope and the
strength to persevere.

Churchill Appreciates God As He Celebrates His Birthday

Yes, I Made Mistakes I Regret, But I’m All Grown Up Now. Says Willy...

Are You Resisting God? The 6 Essential Questions You Need to Ask Yourself