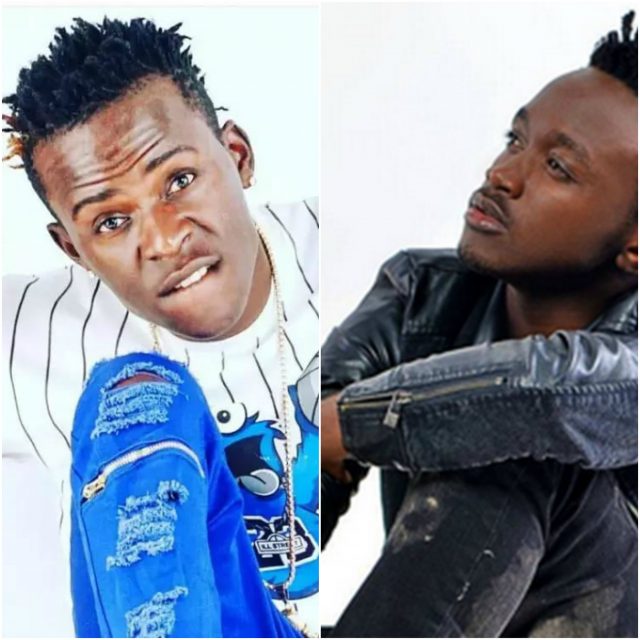 Willy Paul and Bahati are on each other’s necks again. The two gospel singers have been fighting for collabos with foreign artists lately.

Gospel singers Bahati and his counterpart Willy Paul are out on another stretch of war if their recent shenanigans on social media are anything to go by. 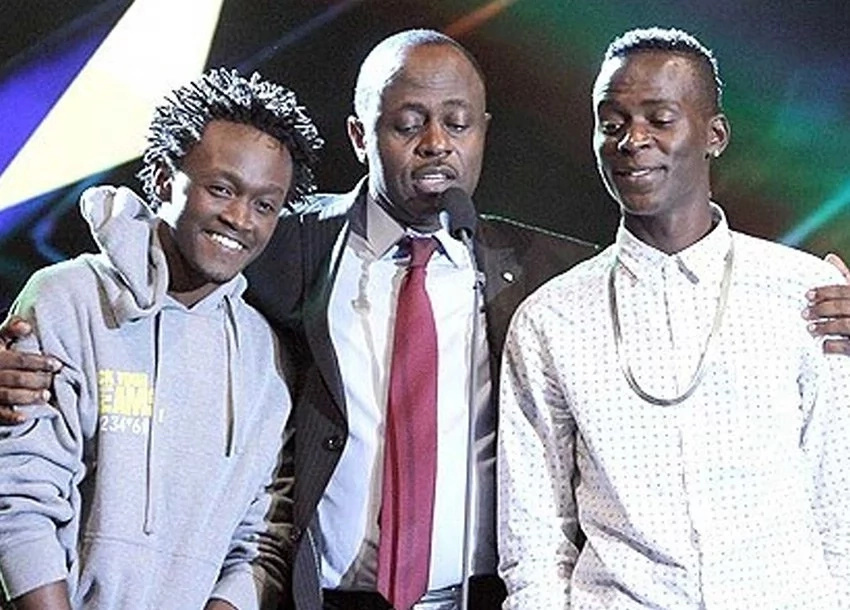 The two contemporary gospel crooners have been competing for supremacy and respect in the gospel music industry for quite some time now.

From insulting each other in interviews, to engaging in online spats, Willy Paul and Bahati have done it all. 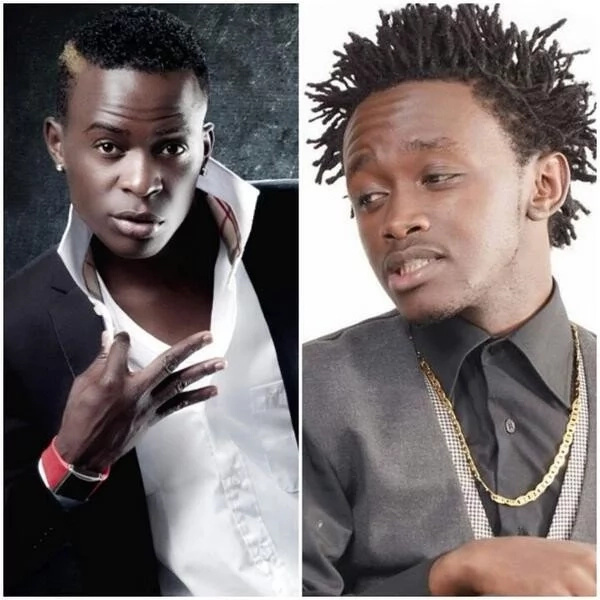 While the two have severally claimed to have squashed their long time beef, their moves and ploys against each other have always proved otherwise.

Willy paul, who is currently in Tanzania for a three-day media tour instigated a scuffle by featuring Jamaican secular songstress Alaine in his new viral song ‘I Do’.

Pastor Who Prophesied President Robert Mugabes Death Will Be On October17, 2017 Fails To...