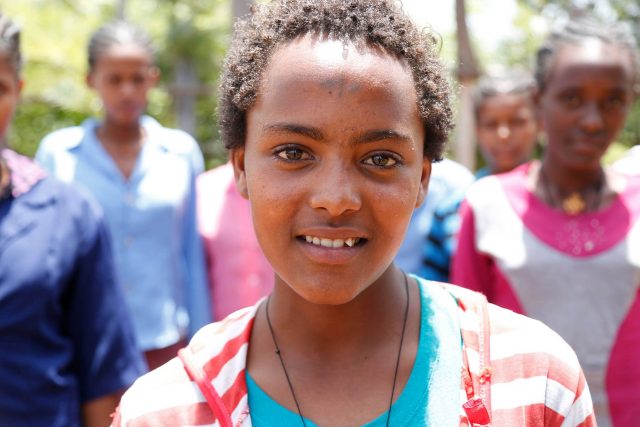 Shaping our children for their God-given purpose begins with our own ability to hear and obey God. According to 1 Samuel 1:11, Hannah called Samuel to the Nazarite vow from birth. She made the vow that a razor would never touch his head and began to train him for a lifestyle he did not have the ability or maturity to choose on his own. She groomed him for the temple even though Eli had yet to make such mandates on his life. Similarly, Samson’s mother in the book of Judges chose a lifestyle for Samson that was not his own decision to make. 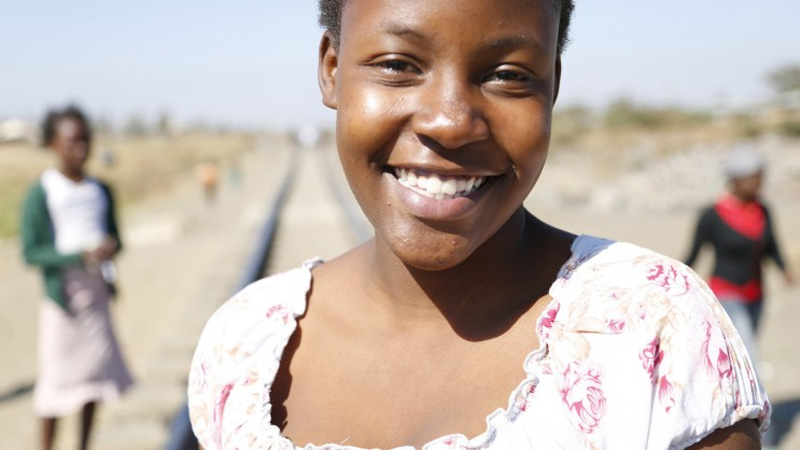 But there came a day in Samuel’s life when he no longer had to be dressed by someone else. He could wake up and dress himself as he came to the age of adulthood. There came a season in his life when either he could embrace what his life had conditioned him for, accept his mother’s Nazarite declaration over him, and follow the plan of God for his life, or he could refuse it. He could throw down his mother’s coat, turn in his ephod and find his own way in life.

The truth is we can train our children to follow God, but we cannot make them follow God. We may make the garment, but there comes a season in their maturity that they must choose to put it on themselves. 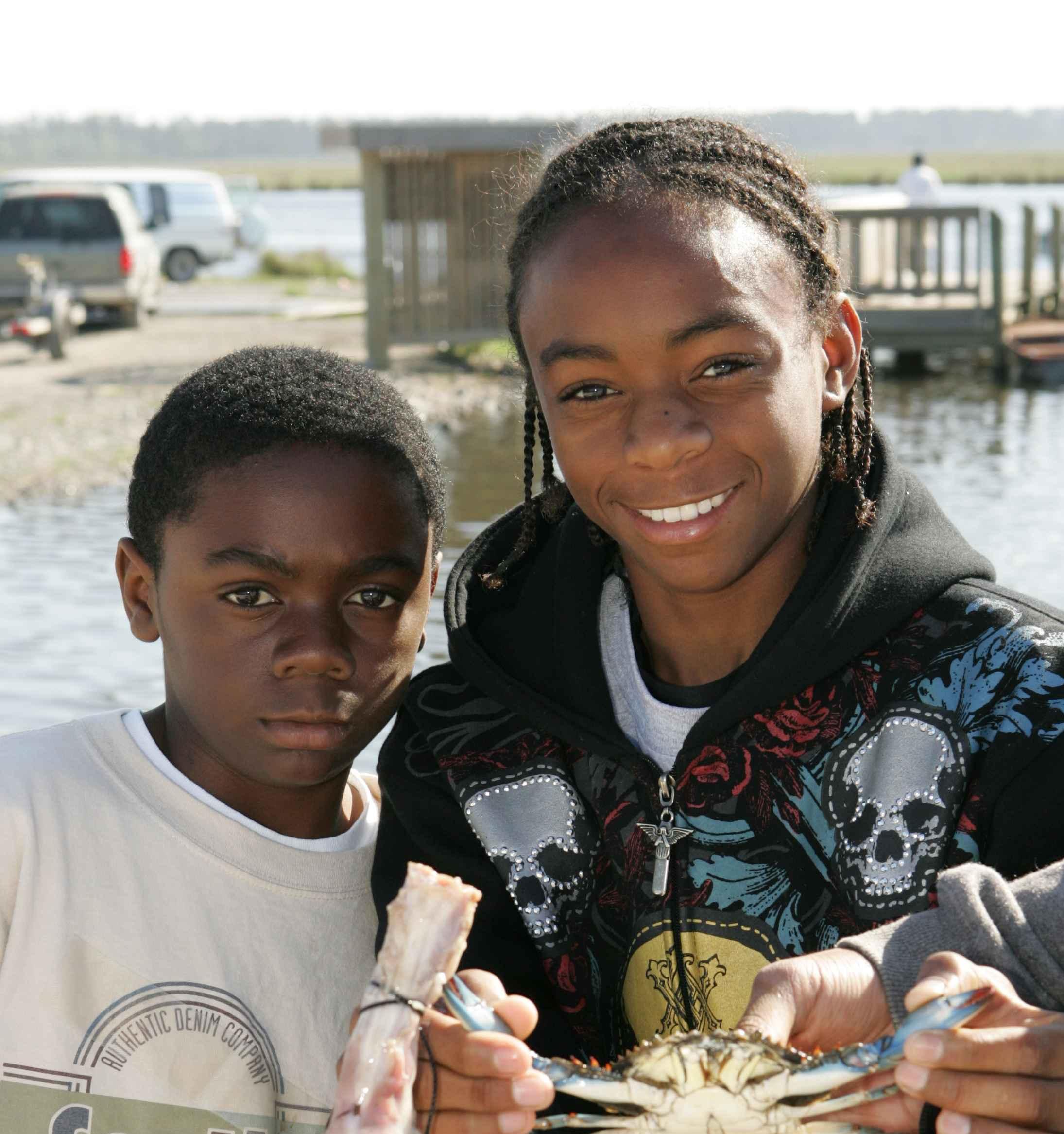 There are two Bible stories that come to mind that demonstrate how children of promise may still waver from the values they were clothed with, at least for a season. In the life of Samson in the book of Judges, we see that he willfully went in a direction in which God and his parents directed him not to go.

For a season, he experienced the pain and heartache of his choices because they resulted in his becoming a prisoner to the Philistines. However, his hair did grow back, and at the end of his life, he turned back to his true God-purpose and won a great victory against the enemies of God’s people. It took a season of defeat to help him realign to a place of victory (See Judges 13-16).

We also see in the story of the prodigal son in Luke 15 how one son remained in his father’s house while the other took his inheritance and began to live in a manner that was contrary to his upbringing. His poor life choices left him in rags instead of the beautiful garments his parents had clothed him in. However, the Word says he came to himself in the midst of the pigpen. Something snapped within him, and he turned from his wicked ways and willfully chose to return to his father’s house. From the moment his father saw him coming toward his home, he prepared a robe to re-cover him and bring him back to his rightful place of identity and purpose. 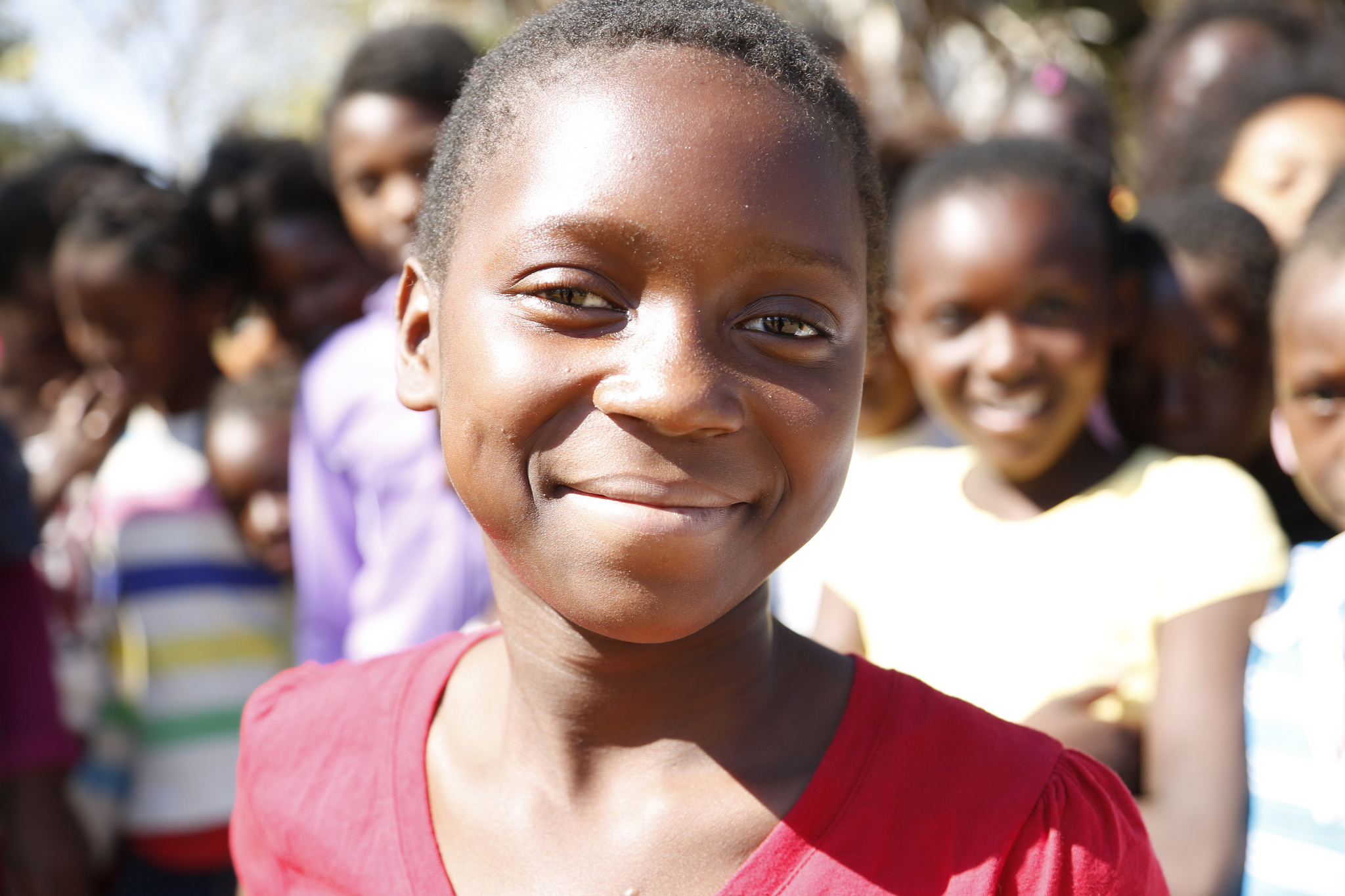 Mom, even if your daughter chooses to throw off her proper garments for a time, don’t lose heart. It may take a defeat before she can find victory again. It could take a season in the pigpen before she surrenders her will to the heavenly Father. However, garments can be restored, and destiny does not have to be forfeited. The garment you are weaving for your child will endure through wavering and testing, and that purpose will remain beyond the elements of doubt and deception.

How We Have survived 8 Years In Marriage- Dj Moz

Jumia to reward customers with millions as it marks 6th anniversary

Wahu Kagwi Releases A Gospel Single, Who Saw It Coming?