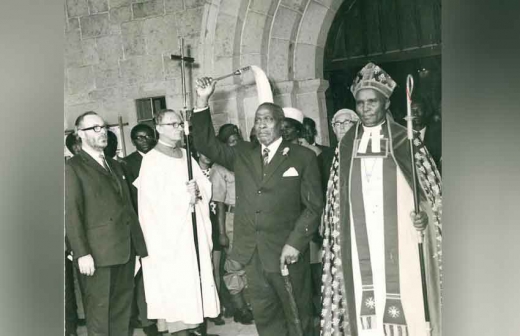 Festo Habakkuk Olang was the first African head honcho of the Anglican Church of Kenyan. He led it for 10 years to 1980, in between bringing up his brood of 12. 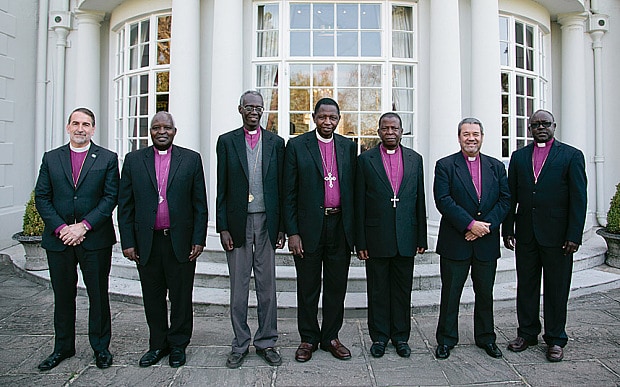 Olang, who spoke fluent Luhya and Luo was one of two surviving sons of his mother Emisiko Sambaya, the senior of four wives.

His journey into being clergy was greatly influenced by his headmaster at Maseno School, the legendary Edward Carey Francis, before he left his mark at Alliance High School where Olang was later admitted in 1931.

At the urging of Rev Martyn Capon, he left teaching 13 years later to pursue priesthood when he joined St Paul’s Divinity School in Limuru, where Rev Capon was based, according to the Dictionary of Christian Biography. 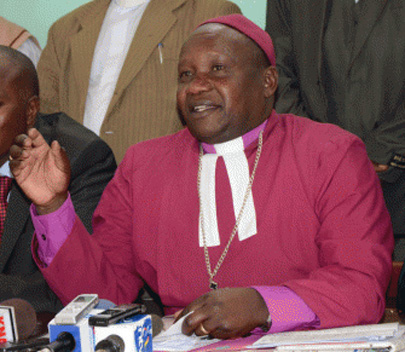 He was ordained deacon in 1945 before winning a British Council Scholarship to Wycliffe Hall, Oxford, England, where he studied the Holy Spirit and Church Administration in 1948. Olang returned to Kenya and was ordained as a priest in 1950.

Two years later, he became the first rural dean for Central Kenya and the vicar of Bunyore in 1954.

History was made the following year when the Archbishop of Canterbury, Geoffrey Fisher, consecrated Olang and Obadiah Kariuki as the first pair of assistant bishops in Kenya.