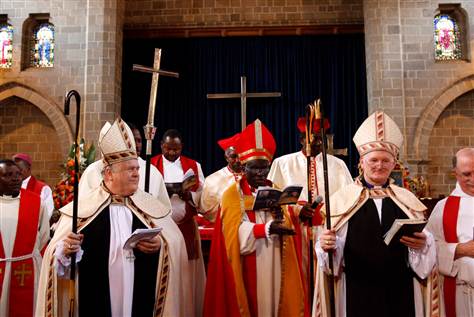 The event was held at Namirembe Cathedral in Kampala, Uganda that March. Olang was in charge of Western Kenya and five years later, he was nominated bishop of Maseno Diocese.

For his fluency in Dholuo and Luhya, Olang was instrumental in translating the Bible, Prayer Book and hymn books in both languages.

But the height of his career was achieved when he trounced Kariuki to head what became the Church of the Province of Kenya (CPK) when Anglican churches in Kenya and Tanzania were split in two provinces.

Olang replaced the ageing Archbishop Leonard Beecher, who presided over the ceremony at All Saint’s Cathedral on August 3, 1970. 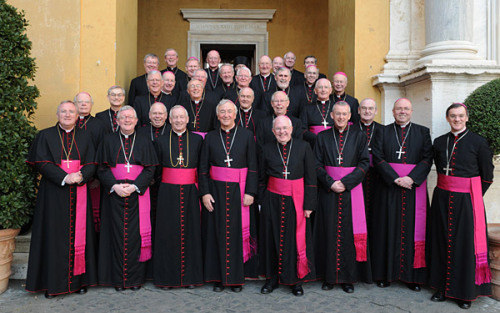 The non-confrontational Olang, also the Bishop of Nairobi, was chosen over the abrasive Kariuki.

Olang was instrumental in fashioning a constitution for the Anglican Church alone. He served as Bishop-in-Ordinary of Kenya’s military, besides presiding over all State functions.

He expanded pshes, helped built schools and hospitals as he recounts in his 1991 biography.

Festo Olang, the grandpa to 45 children and 24 great grandkids succumbed to heart attack aged 90 in Nairobi on February 3, 2004.

Gospel Singer Nicah The Queen Embraces Being A Single Mother

This Is a Season of Blessings

3 Ways to Know If an “Open Door” is from God