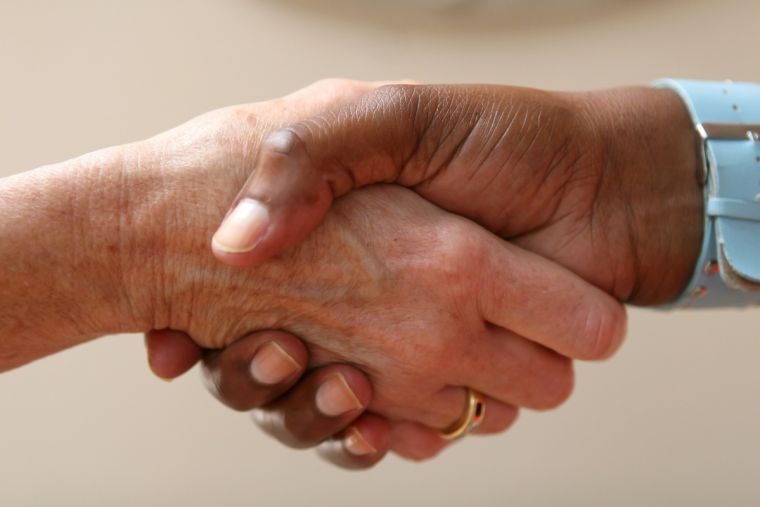 I used to think that there would come a time when running would become second nature for me. I’ve been running for quite a while now and try to get involved in as many marathons as I can. But here’s news flash for those who think running is now natural for me: it’s not.

Left to my own natural preference, I would probably not get up early in the morning to run. I’d rather sleep in, bury myself in my laptop or a book with potato chips right next to me. There has never been a time that running hasn’t taken discipline and a stretching of my will. 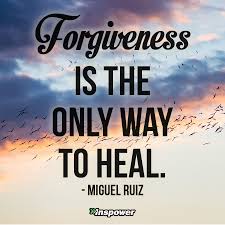 And, just like physical disciplines, spiritual disciplines can also be a struggle—especially the spiritual discipline of forgiveness. Left to our own strength and logic, forgiveness is inorganic, unnatural and non-habitual. It seems, with the great bombardment of offences we receive from various people on a daily basis, it’s hard to imagine forgiving at all, but a heart surrendered to Christ will always result in forgiveness.

When Peter came to Jesus to offer an ultimatum of forgiving seven times, Peter was being serious and he was stretching his discipline. In an attempt to impress Jesus, he had deliberately gone beyond the three times permitted by law to forgive an offender, but Jesus was not impressed. Jesus says that as many times as an offender comes to forgive (some translations say seventy-seven while others say seventy times seven, but both sound like an extreme stretch, so point taken), we forgive. 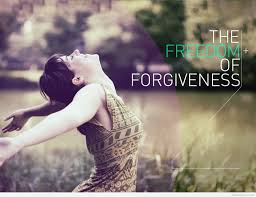 The word ‘forgive’ used in the original Greek form in scripture is the word aphiemi, which means ‘to omit completely and yield up.’ Are you willing to yield up to an offender regardless of whether he or she is willing to yield? If not then 1 John 3:15 has a strong message: “Everyone who hates his brother is a murderer, and you know that no murderer has eternal life abiding in him” (ESV).

It’s hard to think of ourselves as offenders when we fail to forgive, but that’s what God says, as harsh as it may seem. We may sometimes think that God doesn’t understand our pain, but He does. When Jesus hung on that cross, lashed and lacerated, He could only look up and say, “Father, forgive them.” By our own strength, it will never be easy to forgive—ever. But with the compassion of Christ and His heart imputed into us, forgiveness becomes the norm. That’s why we need to rely on Christ and His work in us always.

Dk Kwenye Beat Hard Hit By Social Media Trolls But Has A Message For...

Pastor Worth 100 Billion, Is He The Richest Pastor In The World?