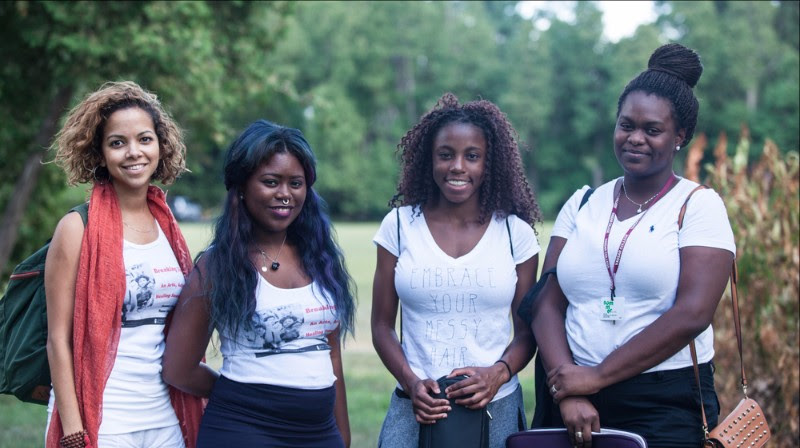 All people long to be in genuine relationships. God created us with this need, as we were not meant to live in isolation.

Our world is so driven by technology that many people today try to ease their loneliness through computer relationships. However, this can never satisfy or compare to the human fellowship that the Creator designed. But healthy friendships don’t just happen. They require intentional effort.

In looking to Jonathan and David for a biblical model of godly companions, we see how mutual respect is vital in a healthy friendship. Now, let’s look at two more aspects of their relationship. These two men had an emotional love for one another; their hearts were knit together (1 Samuel 18:1). When one man experienced joy or sadness, the other man felt it too.

They also had genuine devotion to each other, which is a type of commitment that involves giving: to show loyalty, Jonathan gave his friend material items–his robe and weapon. But these two men also selflessly offered more: Jonathan even risked his life and future kingship in order to save David from execution. Notice, too, that Jonathan was often the initiator, and the one who gave more. He was a prince, whereas David was a lowly shepherd. Social status shouldn’t interfere with cultivating a true friendship.

We were designed for true companionship based on mutual respect, genuine love, and commitment. This requires not only time and selfless devotion but also transparency–which means being real, even about our faults. Taking such a risk requires trust. Such relationships are well worth.

Never Give Up! God Has Great Things In Store For You!