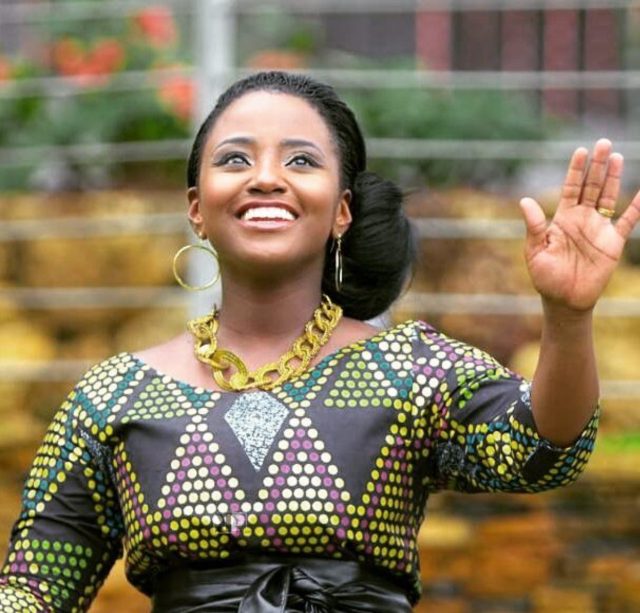 Former KTN presenter Tero Mdee has finally opened up on her spiritual journey seven years after she left TV. Now known as Nancy Hebron, Tero was one of the celebrated TV girls in Kenya. The multi-award winning former fashion icon says she’s not involved in a cult, like what many would say. 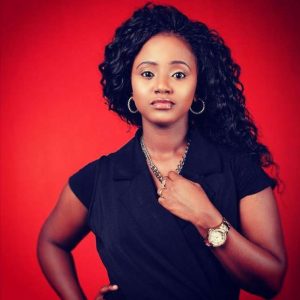 “I was not brain washed, Wasn’t forced into doing anything, it was not a cult and its still not a cult. I did it in my free will, It was a decision I made and I can’t change it for anything.”