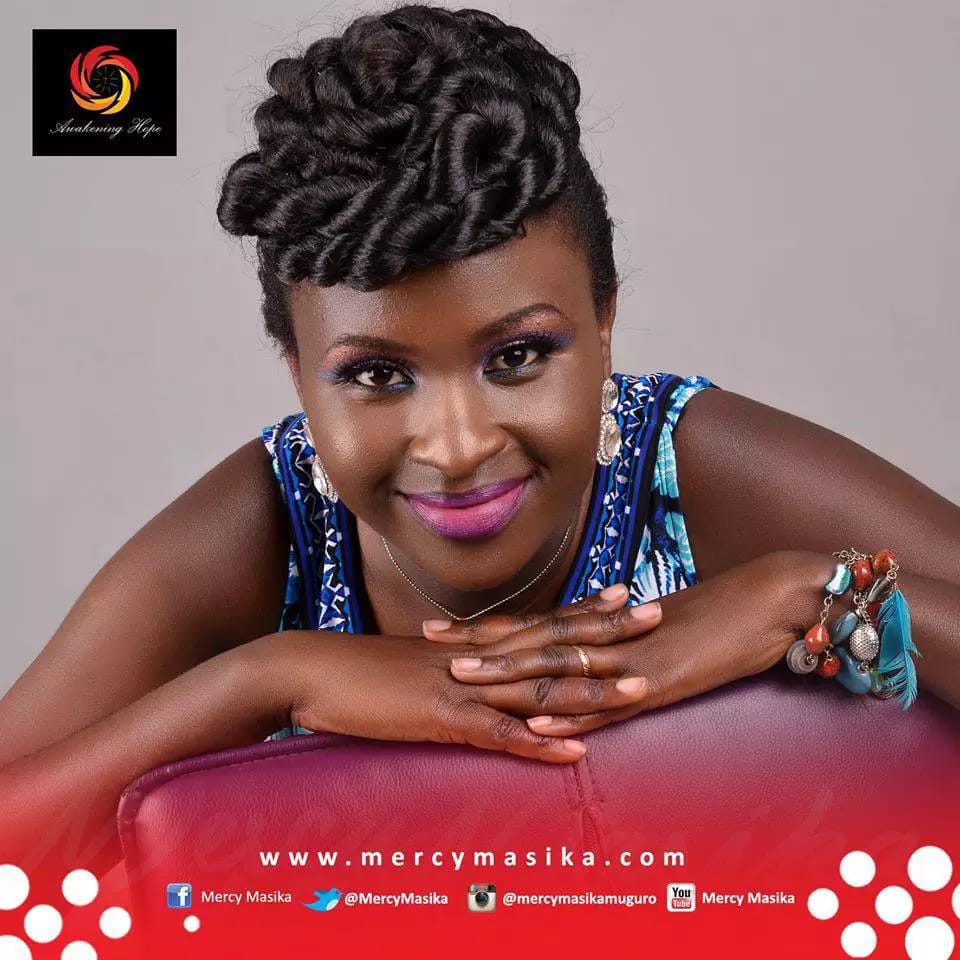 Award-winning gospel singer Mercy Masika has this one hair style she so much loves such that she will never be found without it.

Award winning singer Mercy Masika loves a particular hairstyle which she will be found having in almost all occasions.

She wears a weave which is fashioned into a ponytail which is then twisted into a bun to cover the front part of the head. It’s basically a mon chignon bun done on the front instead of at the back. 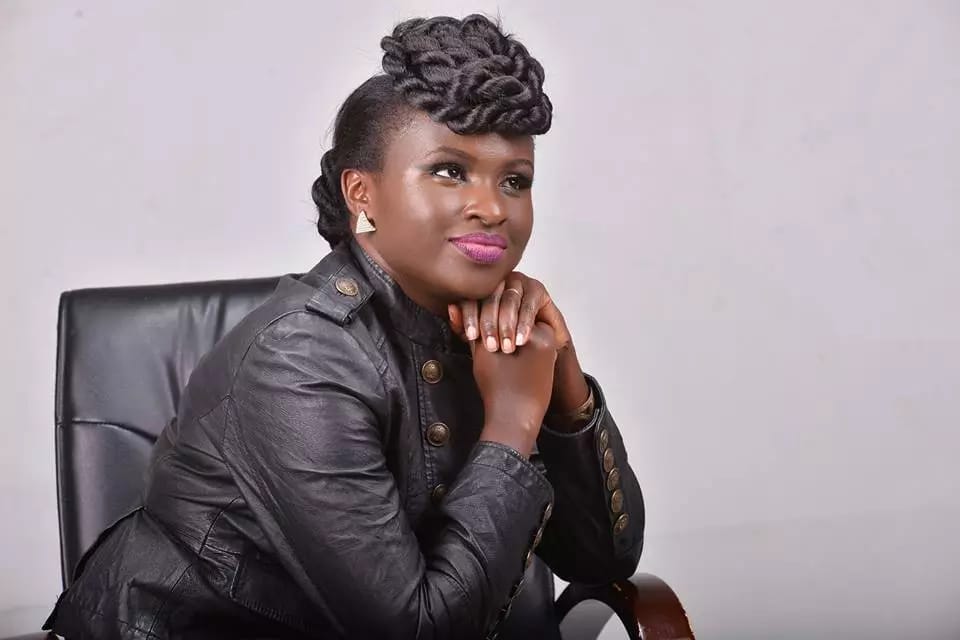 What is probably not known about the sultry singer is the fact that she grew up with self-esteem issues.

She felt that she was not pretty enough and the color of her skin was darker than what is considered alluring.

This is probably why the singer prefers wearing her hair covering part of her forehead- to conceal part of it and the receding hairline. 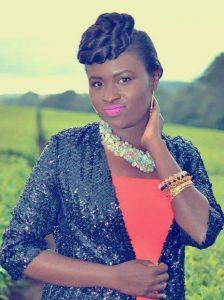 But despite that, Mercy’s star has continued to shine in a much brighter way than her counterparts in the gospel industry.

Her sweet vocals and well-arranged music have won her fans from far and wide. 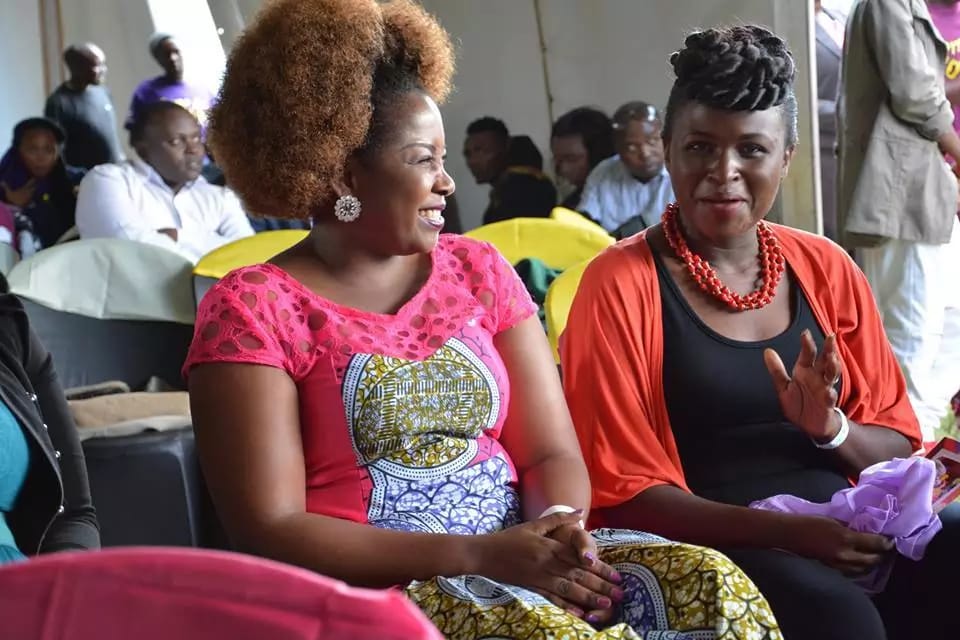 Mercy’s latest single hit ‘Wem’a has continued to dominate gathering more than 189,000 views on Youtube in less than a year after its release.

Apart from being a musician, Mercy is also a wife and mother to two children 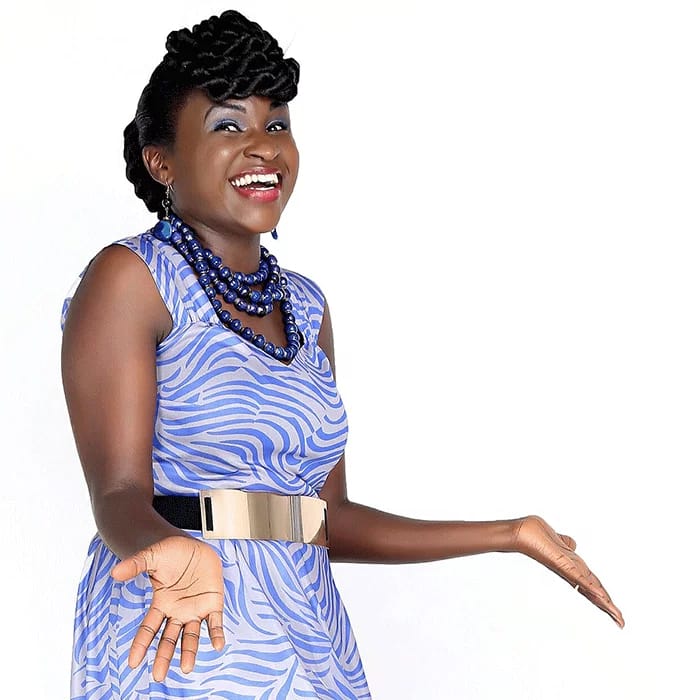 Unlike her contemporaries many of whom have ben caught up in scandals and controversy, Mercy has managed to carry herself in the most humble of ways, acting like the real Christian she is.

Do You Have Enough Faith To Take Rat Poison? That Is What A Preacher...

Mama G, On How God Called Her,Delivered From Darkness And Made Her Servant In...