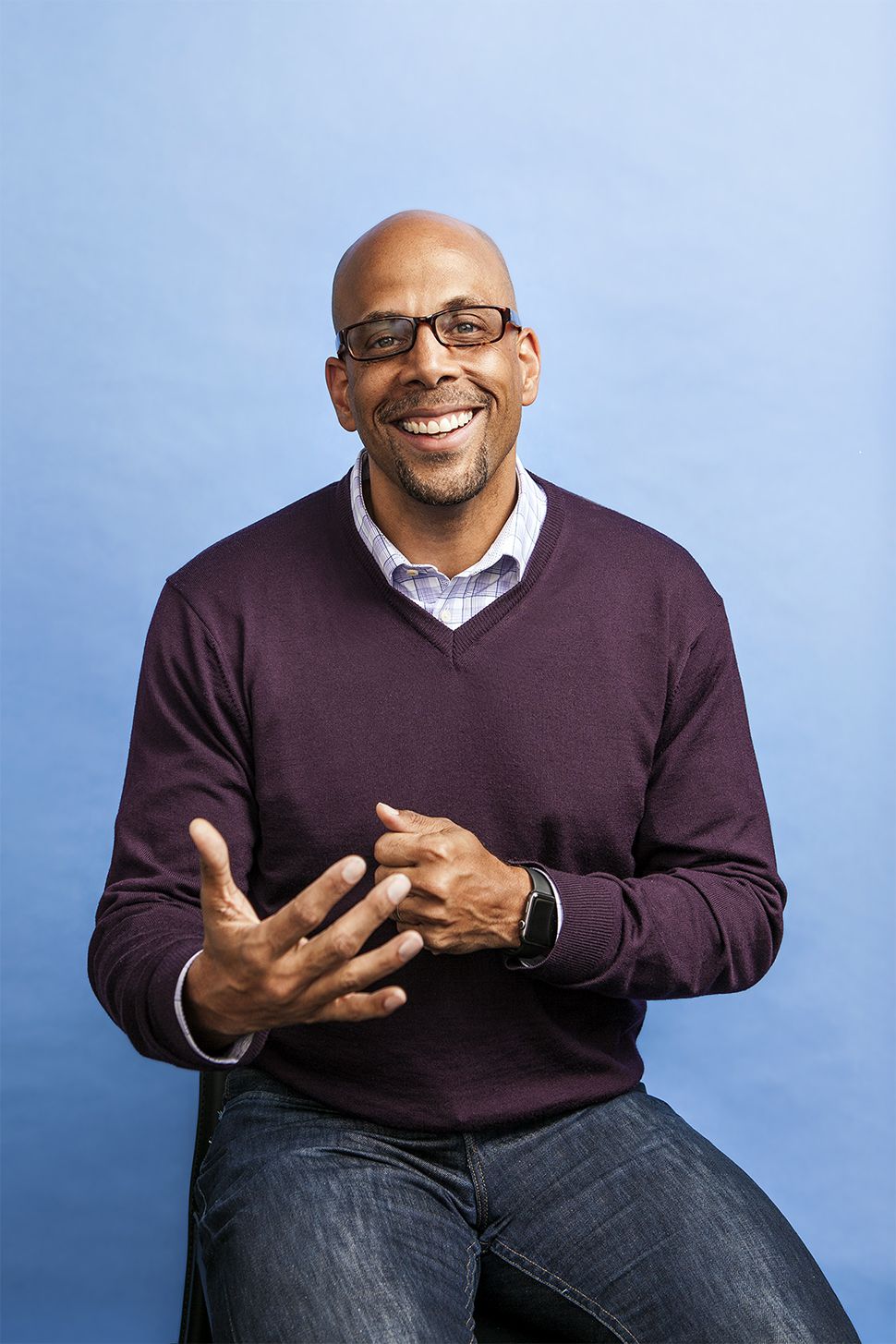 In a world where chivalry and courtship seem to be the stuff of history books, and men complain that they shouldn’t have to pay for dinner if women want equality – it is plain to see that we need to bring some dignity back to dating and relationships. 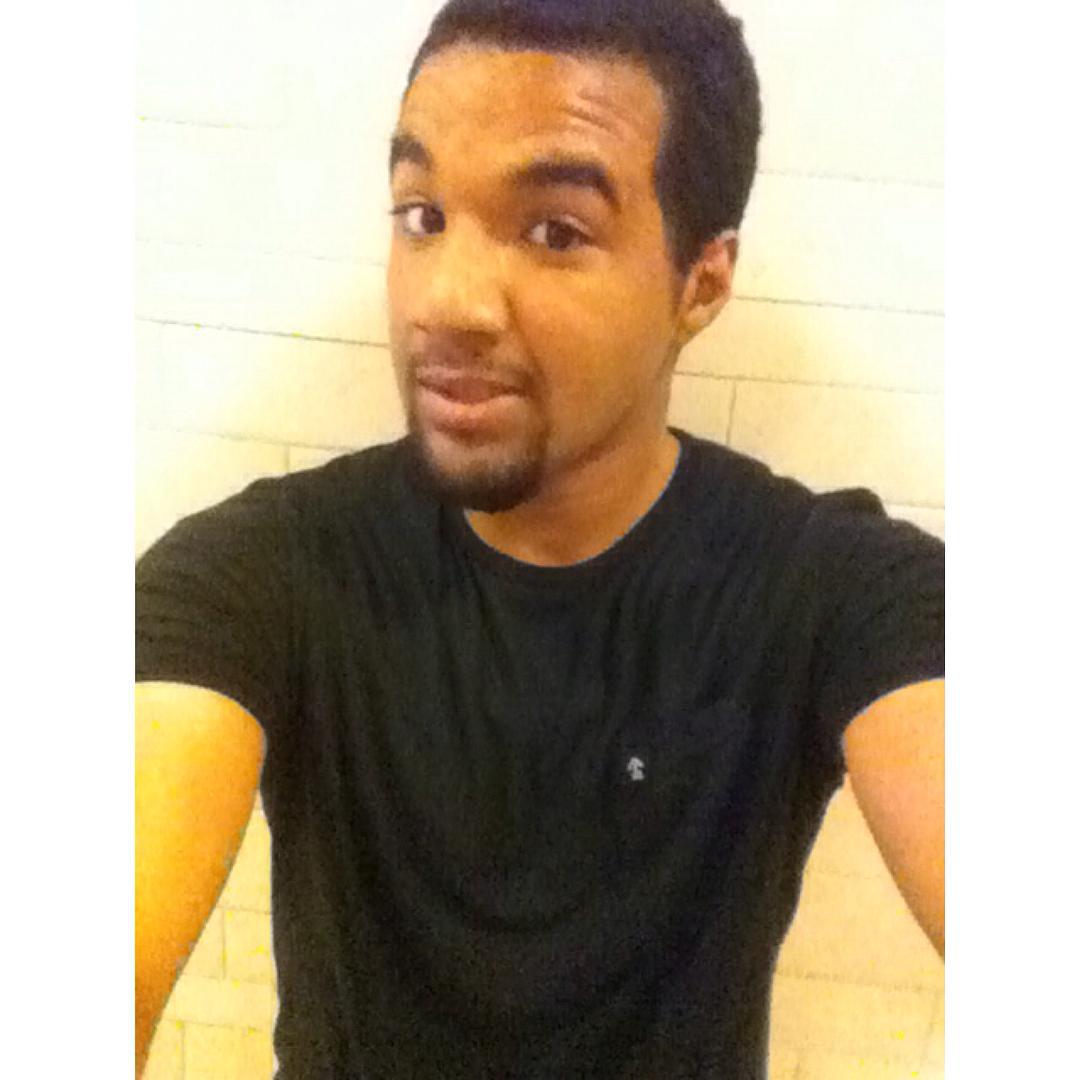 My belief is that there are so many mixed messages about what women want in a relationship, that we, as guys, can easily get confused. Does she want her independence? Does she want to be courted? Will she be offended if you pick up the whole bill? But then if you don’t, you never get that second date. What gives?

The truth is, gentlemen, that the basic fundamentals of courtship have remained the same over time. The idea is to set yourself apart by showing a woman that you are genuinely interested in her, and are willing to put in consistent effort – not just during the first few dates, but over time (potentially forever). 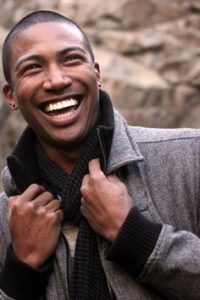 If this sounds like a lot of work to you, consider this: A woman who loves and cares for you will always exceed or match your efforts. Teamwork makes the dream work. It is far more fulfilling to put effort into one relationship with a woman you truly love, than it is to put effort into always meeting a new woman a few months later because you didn’t give someone the attention she deserved. 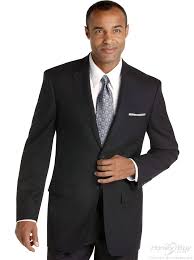 But let’s cut to the chase, what can you do, realistically, in today’s dating world to attract a mature woman who is tired of playing games?

Yes, evolution and biology tell us that the biggest, baddest dog in the yard gets the girl. Hence, the brightest colored male birds finding the mate. The strongest gorilla passing his genes to the next generation. The strongest lion leading the pride.

But, what is necessary to the evolution of our species (and therefore attractive) is evolving, itself. Women who make their own money and have their own possessions are not impressed by yours. Sure, she will want to know you are ambitious and can match her efforts in life, but bragging about who you’ve met or what you drive or where you live, will send her running for the hills. 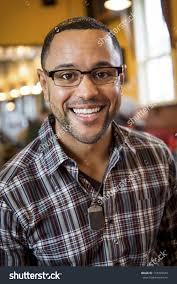 Remember: If you’re good at something, you’ll tell everyone. But if you’re great, everyone will tell you. 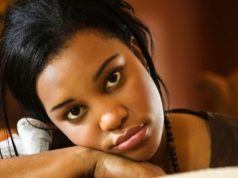 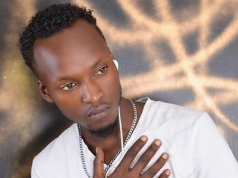 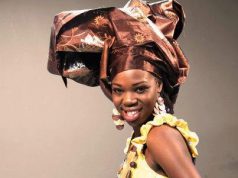 StarTimes sets a host of educative, entertaining programs for kids

Nicah, Who Claims To Be A Gospel Musician, Confirms They Are No Longer Living...