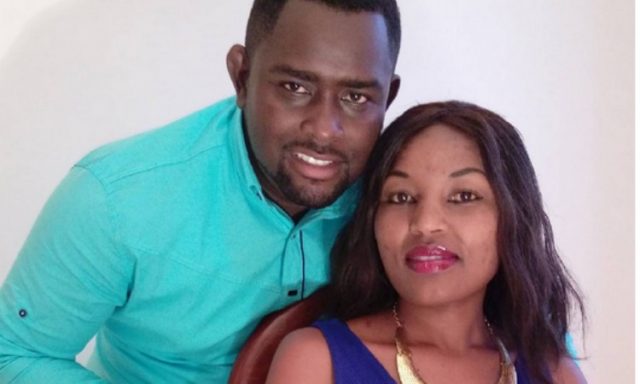 Joy Furaha popularly known as Kawira is one of the best and talented local actress around. Kawira who is commonly known for her naive character – a village girl from Gakoromoni, got married 2 years ago and since then, her life has completely changed. 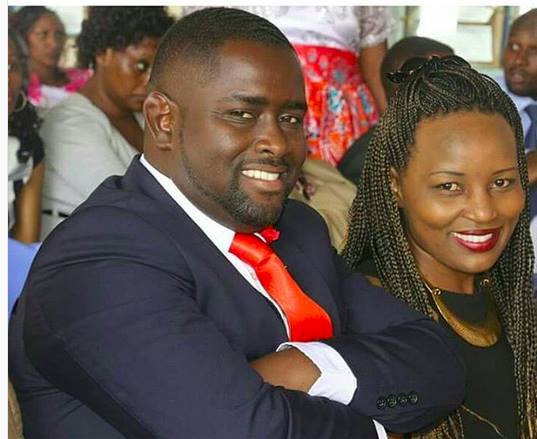 Kawira has grown into a beautiful woman. It seems marriage was the best thing to happen to her. Although she is yet to have children, the funny actress is a serious career woman and besides that, she is also a pastor.

Together with her hubby they minister in different churches and schools across the country. The Papa Shirandula actress is also a motivational speaker.

The two met a while back and last year during her husband’s birthday, Kawira took to social media to tell the world how she met her soulmate.

“We met in line of duty. Became friends then best of friends then best of best friends.
Two years ago we became one flesh. Oooh meehn, how awesome. It has been heaven being your roommate hahaha soul mate that is. Have learnt so much. You are my number one champion. Happiest second anniversary my main. The Lord has done it again. Forever yours boo,” read Kawira’s post.

Well, below are photos of Kawira and her hubby which prove that they are in love

A Defining and Glorious Weapon God Gives His Children

Size 8 Admits To Have Gained Weight Since She Got Married

Are Your Tenets of Faith Intact?