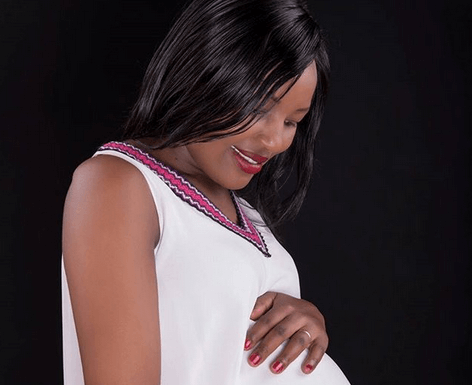 Kawira’s baby bump photos went viral after three years of marriage to hubby Ephantus Safari. Well, even without confirming that she already gave birth, fans are speculating that she’s already a mother.

Although she has kept the baby issue on the low key, it is evident that her recent photo on social media might be confirming what fans are speculating.

Here is her latest photo: 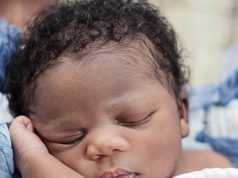 After Trying For 37 Years A Couple Is Finally Blessed With A Baby Boy, There Is Hope 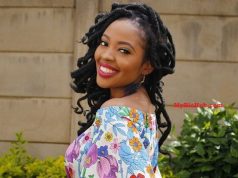 Five areas in your life that you need to build, according to Jesus

Man Attacked for Begging Raila Not To Sacrifice His Daughter, Rosemary, For The Sake...