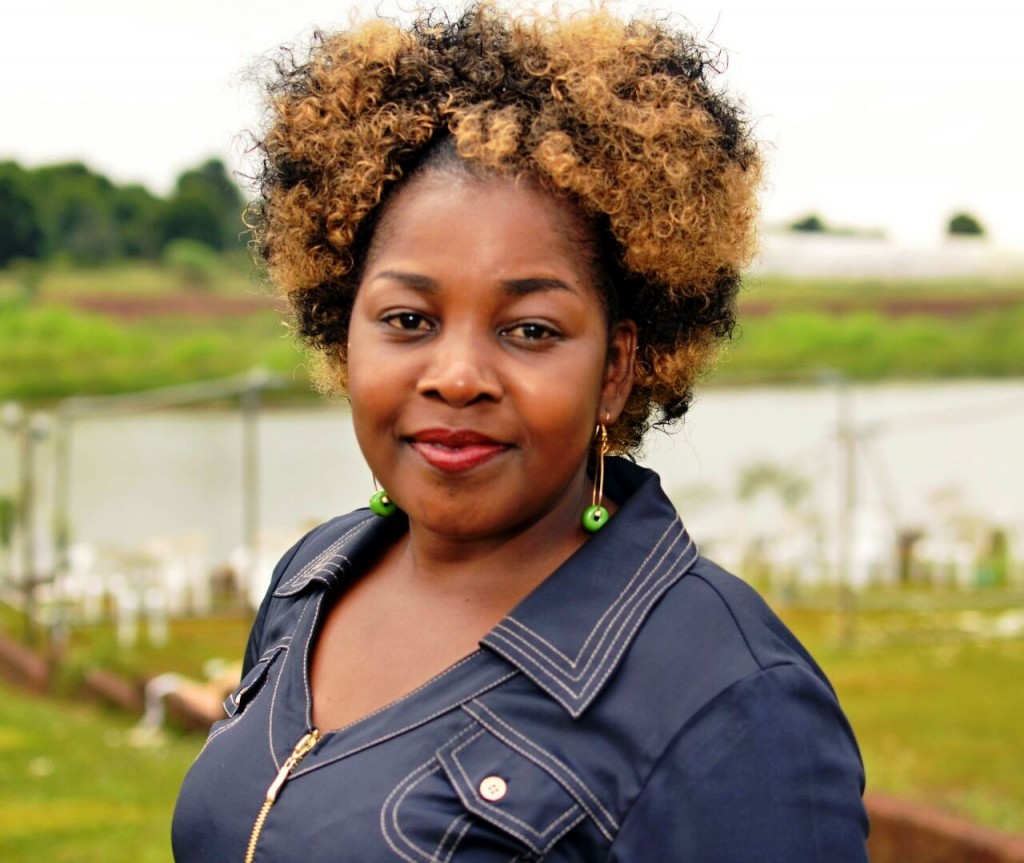 City girls are known to be ‘goddesses’. They can not do hard jobs such as digging, fetching water from the river, fetching firewood, cooking especially on the traditional three cooking stones when they visit the village.

But why? Yet you are no different from those that grew up upcountry? Wasichana wa Nairobi mtatuonesha mambo. 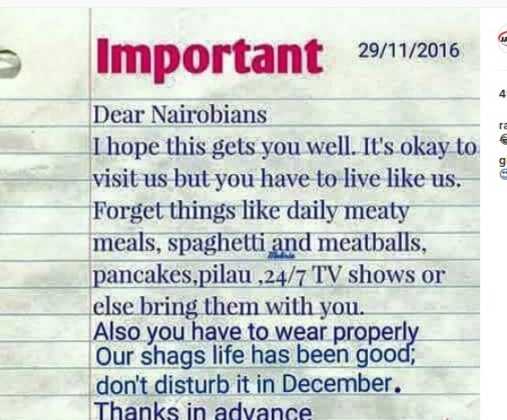 Well, celebrated gospel singer Gloria Muliro has won the hearts of many after photos of her doing what many city women can’t do surfaced online.

She is humble and down to earth. The Msaidizi hit maker who parted ways with her Congolse husband last year, is one of the most influential female public figures around. Her prowess on the mic has earned her many fans across the region. Her music is just the best.

In the photos which have caused a stir on social media leaving men praising the award winning gospel singer, Gloria Muliro is taking care of cattle back at her rural home. Check out the photos

Where are We Going?

Groom Makes His Wedding Unforgettable Because Of Ungodly Music

Is The Title “Dr” Being Misused In Christian Circles?

Drive Out the Enemy’s Whispers With This Key Discipline