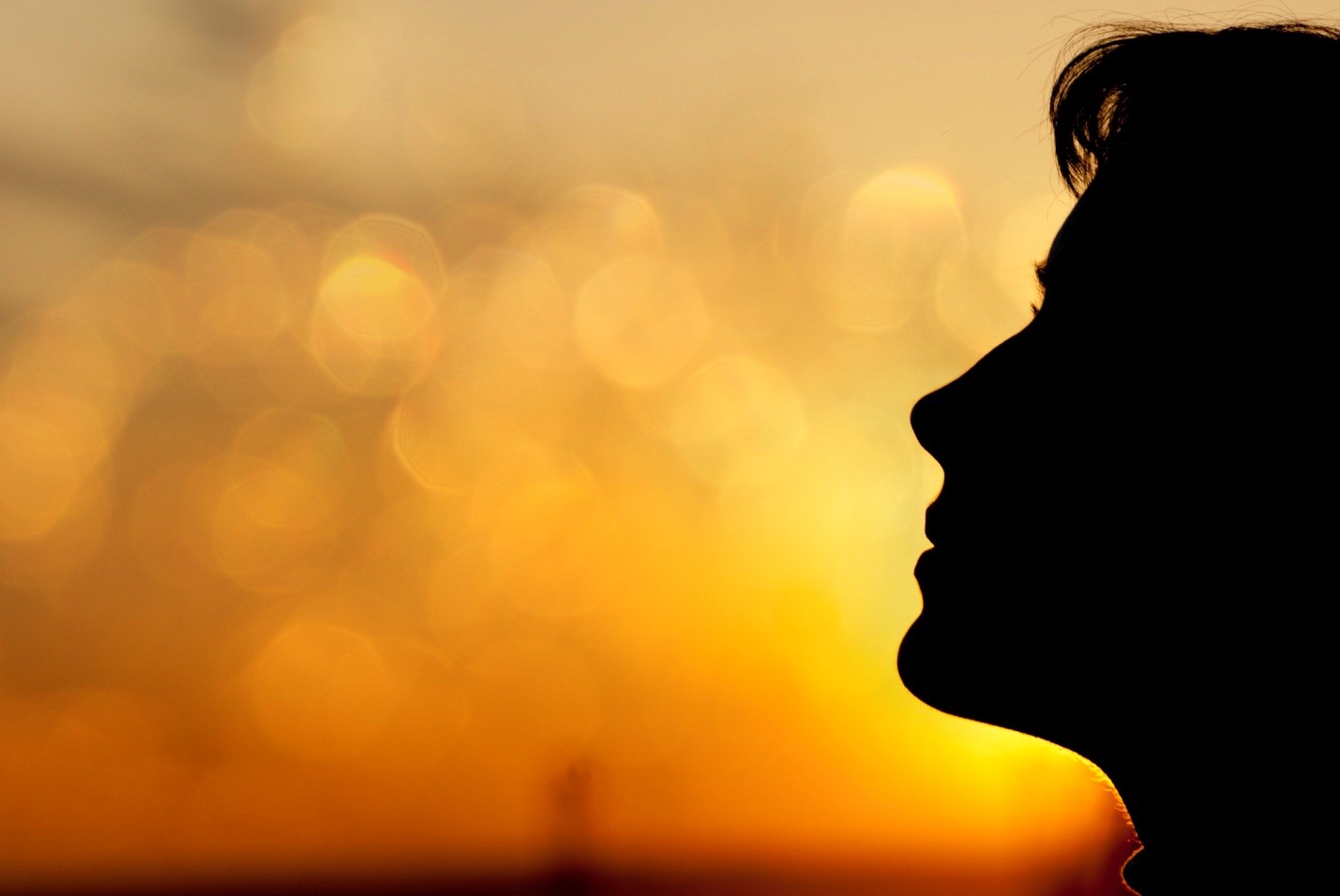 “But Joseph said to them, “Don’t be afraid. Am I in the place of God? You intended to harm me, but God intended it for good to accomplish what is now being done, the saving of many lives. So then, don’t be afraid. I will provide for you and your children.” And he reassured them and spoke kindly to them.” Genesis 50:19-21 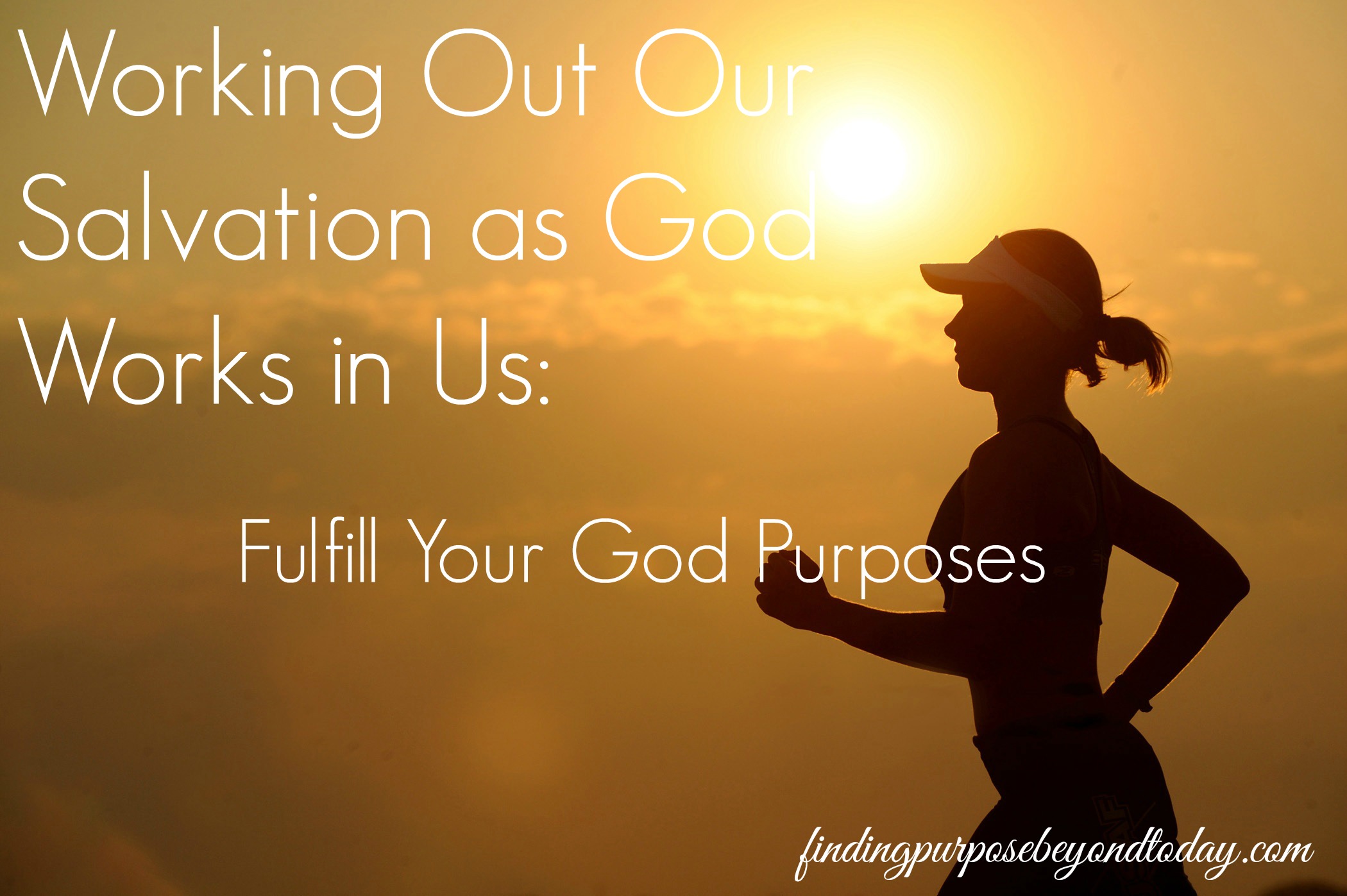 Have you ever waited for a promise of God to be fulfilled? When I began following Jesus through Scripture and growing, I became convinced the Lord was calling me to a significant leadership position. But it took years to come to pass.

Joseph had a similar experience. As Jacob’s favored son, he grew up experiencing dreams of greatness and superiority over his siblings, which he loved to remind them about. His brothers hated him for it and sold him into slavery in Egypt.

Joseph’s leadership ability developed. His owner appointed Joseph over his household but after being wrongly accused, Joseph ended up in prison. In prison, authorities appointed Joseph as a leader. When he thought there was a real chance of release — he remained in prison indefinitely. 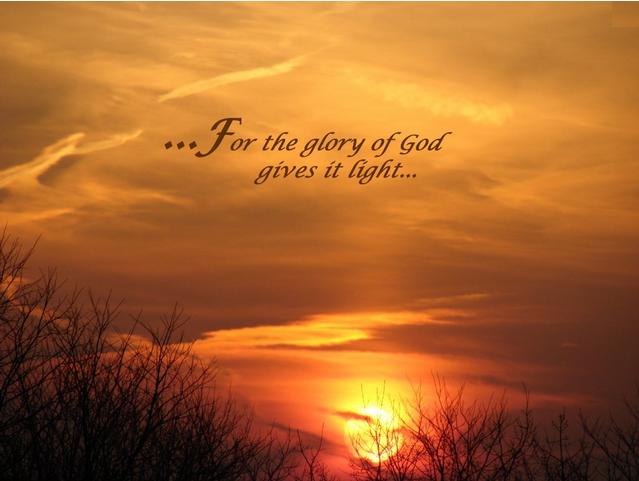 He was finally released from prison and miraculously appointed as second in command over an entire empire. His chance for revenge arrived. Now in charge of an empire, Joseph’s father was dead and he could treat his brothers however he desired.

Today’s passage testifies of God’s transformation. Joseph assured his brothers they had nothing to fear. He did not abuse his power but deferred to God as his leader and their leader. He admitted that they meant to harm him, but he now perceived the circumstances as being used by God to accomplish good — for him and others.

Amidst this supreme test of his character — Joseph did not retaliate but spoke kindly with reassurance to brothers he now loved. 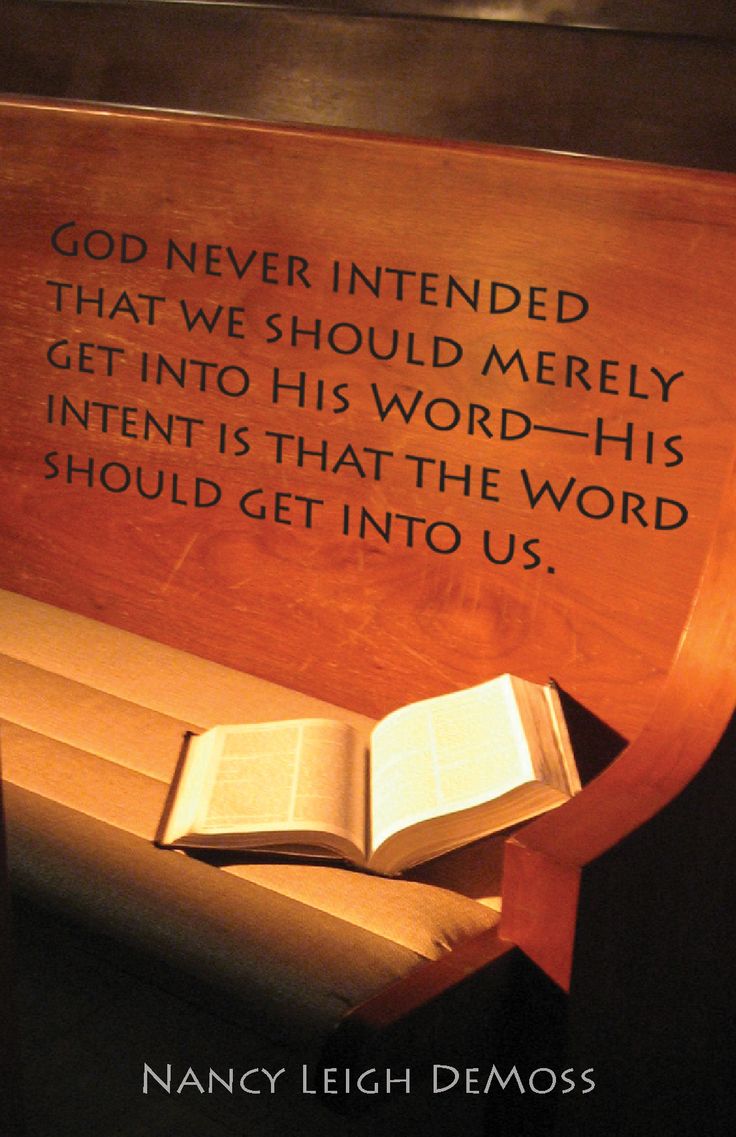 Lord, thank You for Your call on each of our lives and the transformation You are bringing about while we await the fulfillment of Your plans and purposes. Help us be teachable and learn from the experiences and circumstances we are called to endure. May our character and love develop at the pace of our leadership ability. In Jesus’ name, Amen!

When God is Silent

When I Just Feel Angry