I want God to be fair.

Don’t you? Is it fair that a young mother is stolen from her family? One moment, she was a vibrant mother herding two rambunctious children through the mall…the next, she was collapsed on the cool tiles. The aneurism burst, and nothing we did could snatch her back from death. Senseless deaths, rampant brutality – I saw plenty as an ER nurse, and the pain of it all haunts me. 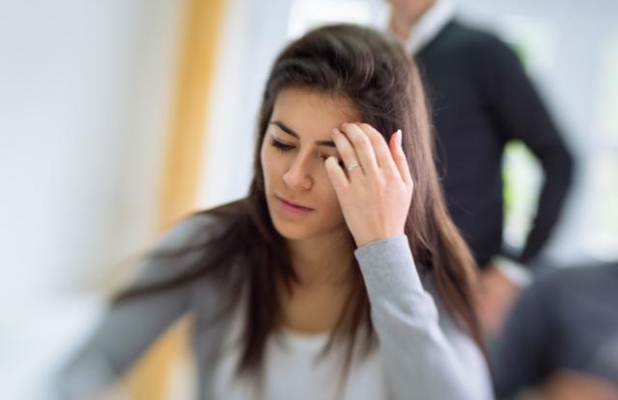 I look at the social injustice in this world, and I want everyone to have the chance to grow up in the working middle class. Comfortable, but not spoiled. I don’t want poverty so deep that people eat garbage and sell their children just to survive. I don’t want people so rich that they fly in private jets to get snack food. Just…no. The schism is so deeply unfair, and I want it to matter to God. Generations of deep poverty and obscene wealth keeps cycling on, and the injustice makes my jaw hurt. God is not fair, and life isn’t either.

See Also: marriage is no fairytale

I want Him to be fair. I want Him to make sure that no child is born into suffering or poverty. I want Him to strike down those who do bad things. I want deadly viruses and bacteria, gone. I want liars to be caught in their own sticky web of lies, I want the greedy made to be generous, and I want the proud to fall flat on their faces. Sometimes it happens, but plenty of times it seems like there are no consequences. I feel like a 5-year-old tugging on His sleeve, tattling and whining about how the other kids are getting away with it, and Don’t You care? It. Isn’t. Fair.