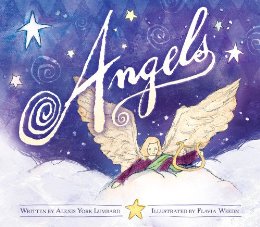 The ministry of angels is evident throughout Scripture, which says angels are “ministering spirits sent out to minister to those who will inherit salvation” (Heb. 1:14). As Christians, we should rejoice like the angels when people give their lives to Him and appreciate that there are “innumerable” angels in heaven, and each has an assignment from God (Heb. 12:22). 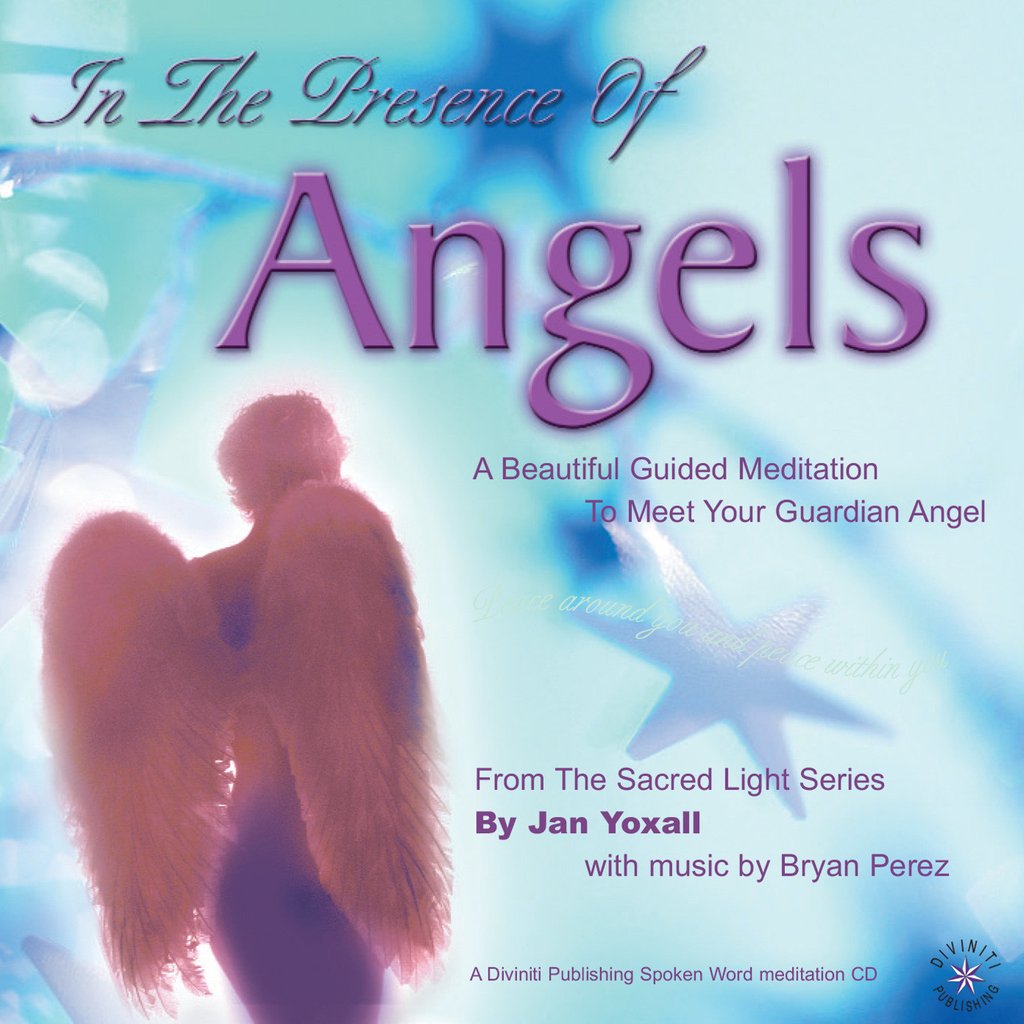 Some angels stand in the presence of God at all times (Rev. 8:2), while others protect the children of God (Ps. 91:11). Some have participated in physical battles on earth as 2 Kings 19:35 illustrates. Angels were used by God to slay the Assyrian army. Daniel 10 records the angel that went to Daniel to tell him of his answered prayers during his fast. This angel fought a battle in the heavens and was reinforced by Michael the archangel to go to Daniel and reveal future events.

God used angels to close the mouth of the lions and wage spiritual warfare in the heavens. They can attend to our aid as they did Elijah in 1 Kings 19:5-8 and Jesus in Matthew 4:11 and Luke 23:43.

Angels can also help during deliverance ministry. I became aware of this once while I was in the middle of a deliverance session for a young woman who claimed to be a Satanist. We used every spiritual weapon we could such as praise, worship and Scripture as we took authority over each evil spirit. 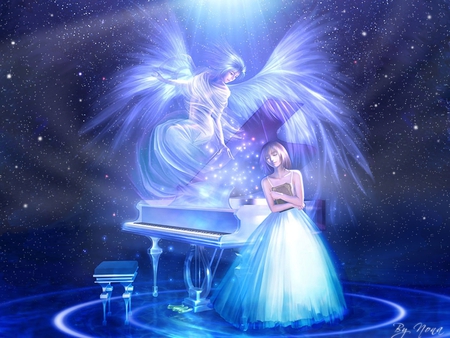 As we prayed for her, I would prophetically know the sin that was committed needing repentance. The anointing of the Holy Spirit was evident, and I was aware of what He was doing as well as the angelic realm around us during this spiritual battle.

Leading her in renouncing each sin, we cast the spirits out one by one. But at a certain point, a demon started mocking us and I asked the Lord to have His angels silence and deal with this spirit, and it immediately stopped. This young woman gave her life to Jesus and then received the wonderful baptism with the Holy Spirit that night.

Another time I was aware of angels and their ministry during a deliverance service in which I was about to preach. A young man stomped out of the room during worship and my concerned staff followed him and then came to get me. This young man was agitated during worship and showed threatening behavior. At first I asked if I could pray with him, but the boldness of God fell on me and I commanded him to return to the service and that we would pray over him after the message is preached. 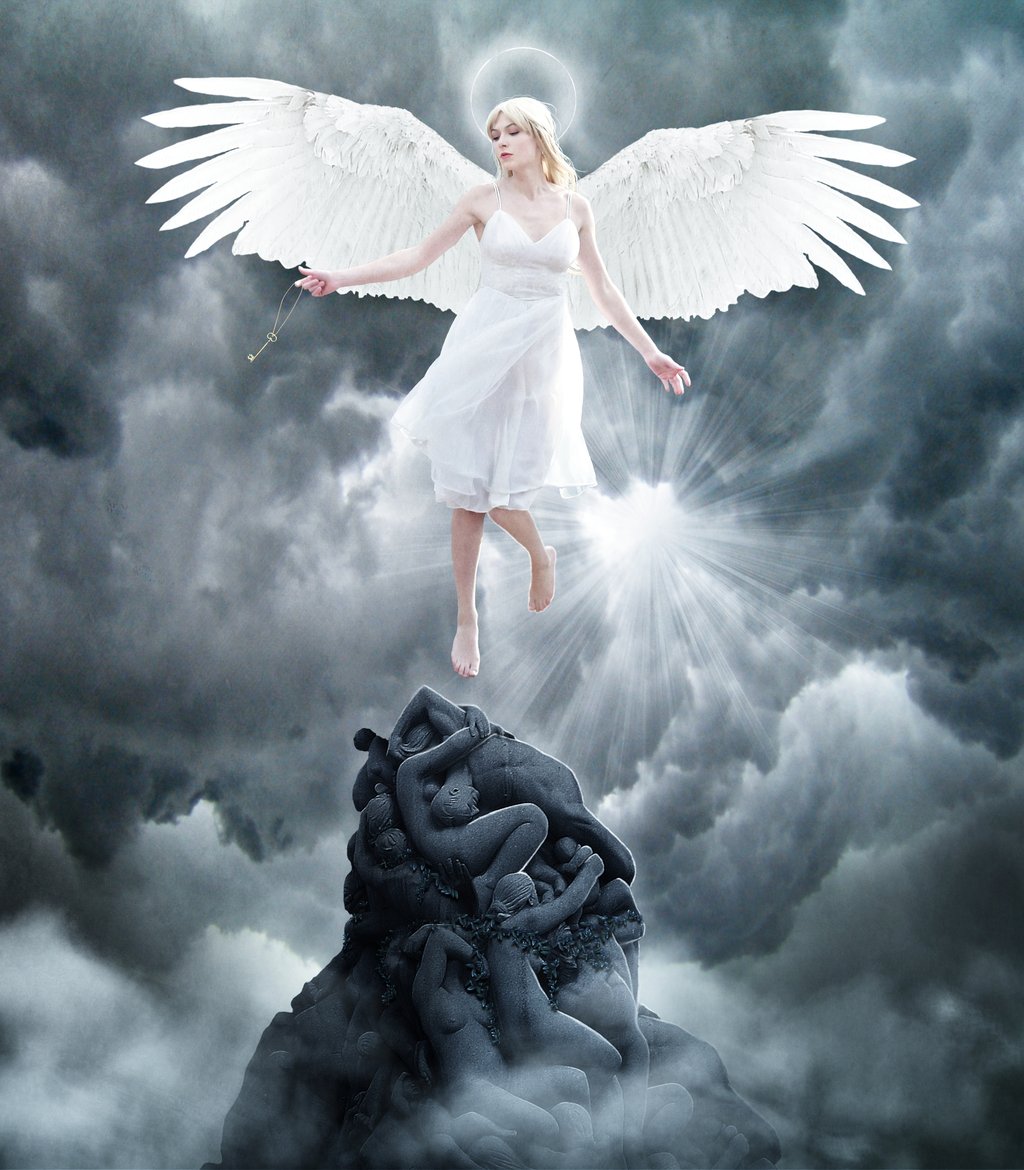 At the end of the service, the young man came up to us and written on his hand were three names combined as one. He said this came to him during the message. My staff member and I immediately knew this name was demonic and under the anointing of the Spirit we prayed over him. He crumpled to the floor as the demons fought for control.

At one point, the young man had a childlike voice speak out of him asking for help. We led him in prayer and, after he was completely free, we prayed over him and he was filled with the Spirit. 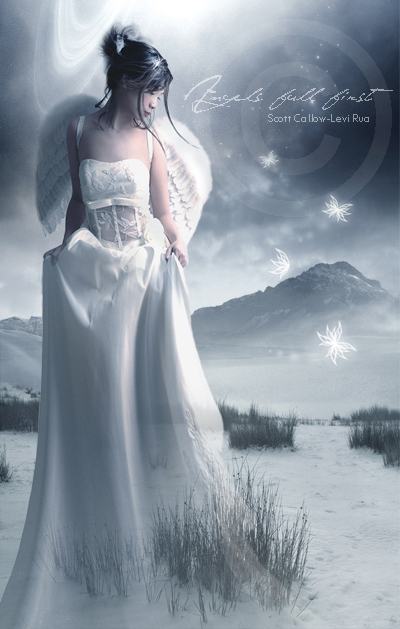 After this he got up and shared with us how he saw himself like a little child in a dark room, but a door opened and Jesus walked in bringing light to every corner of the room. All he remembered was the vision he received and being filled with the Spirit and we rejoiced with him. It was truly amazing to see what Jesus did and to be aware of the ministry of His angels during this spiritual battle under the anointing of the marvelous Holy Spirit.

We can take joy in knowing that angels can help during deliverance ministry and that at the great end-times harvest, angels will be used by God to “gather out of His kingdom all things that offend, and those who do evil and will throw them into a fiery furnace.” (Matt. 13:41-42).

If You Want to Hear God, Get Still and Listen

Prophecy: ‘I’m Using The Chaos In Your Life’