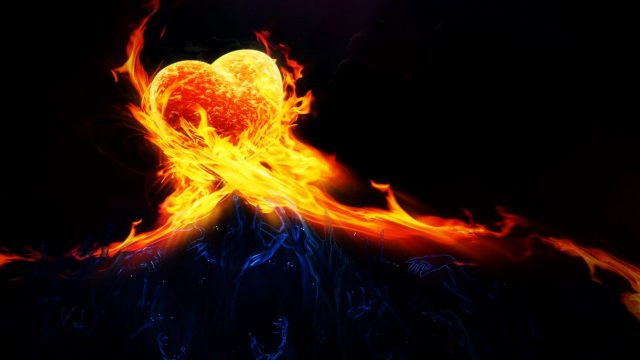 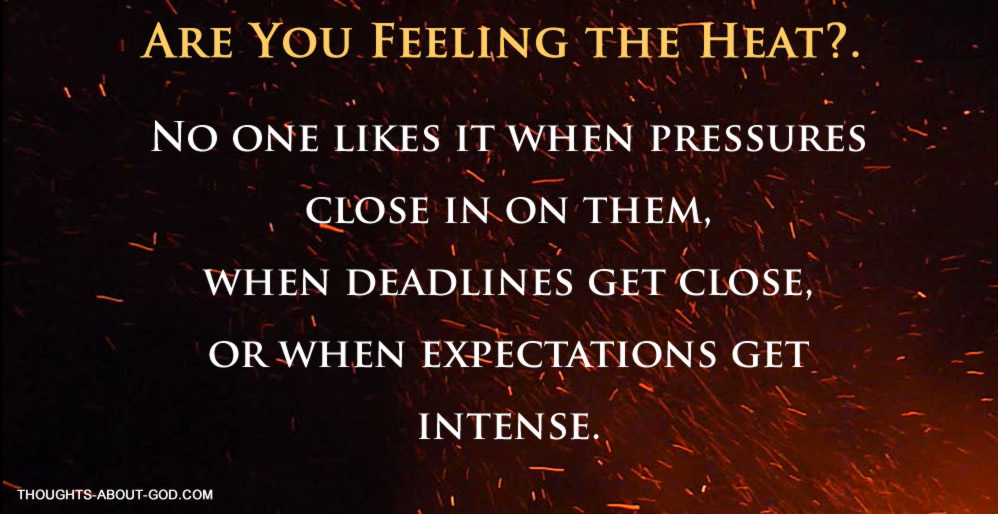 The heat is on.

No one likes that feeling. It happens when pressure gets tight, when deadlines get close, and when expectations get intense.

Daniel had three friends who experienced the heat being on them — both figuratively and literally — in Daniel 3.

When Daniel’s friends wouldn’t bow in worship to a statue of King Nebuchadnezzar, the king angrily had his men toss them into a fire and turn up the heat seven times hotter.

Literally, the heat was on.

But God walked with them through it.

“Then King Nebuchadnezzar leaped to his feet in amazement and asked his advisers, ‘Weren’t there three men that we tied up and threw into the fire?’ They replied, ‘Certainly, Your Majesty.’ He said, ‘Look! I see four men walking around in the fire, unbound and unharmed, and the fourth looks like a son of the gods’” (Daniel 3:24-25 NIV).

Hope for the Bone Dry

4 Ways to Treat Your Pastors Well