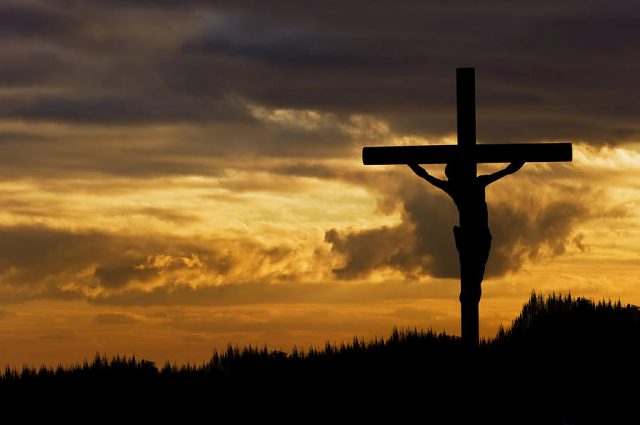 “On Friday a thief; On Sunday a king

Laid down in grief; But woke with the keys”

“Death In His Grave” by John Mark McMillan

What’s so good about Good Friday anyways? Is it really worth celebrating for Christians? Some can say that the day itself has nothing special in it in the same way there’s nothing special about any of the days on Holy Week. 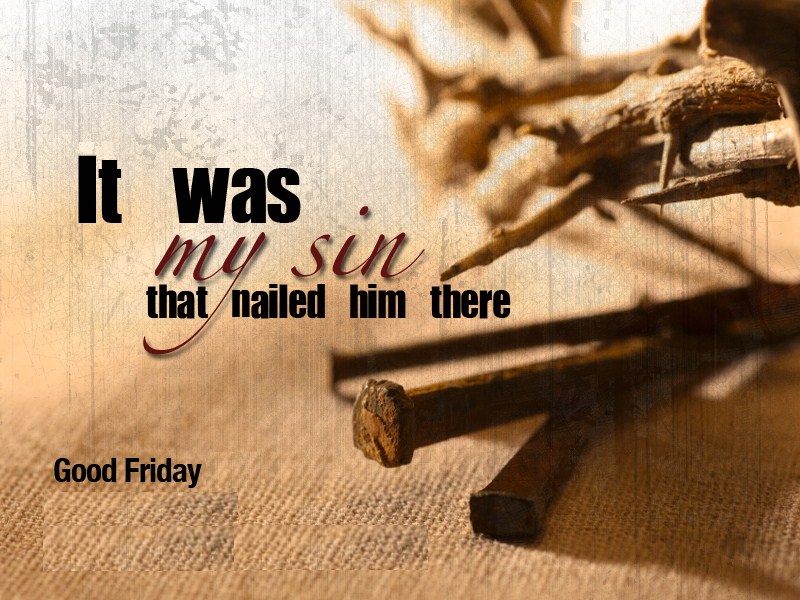 On the days or remembrance, Romans 14:5 gives us complete liberty on what to consider a day to esteem as worthy of celebration saying, “One person esteems one day as better than another, while another esteems all days alike. Each one should be fully convinced in his own mind.” 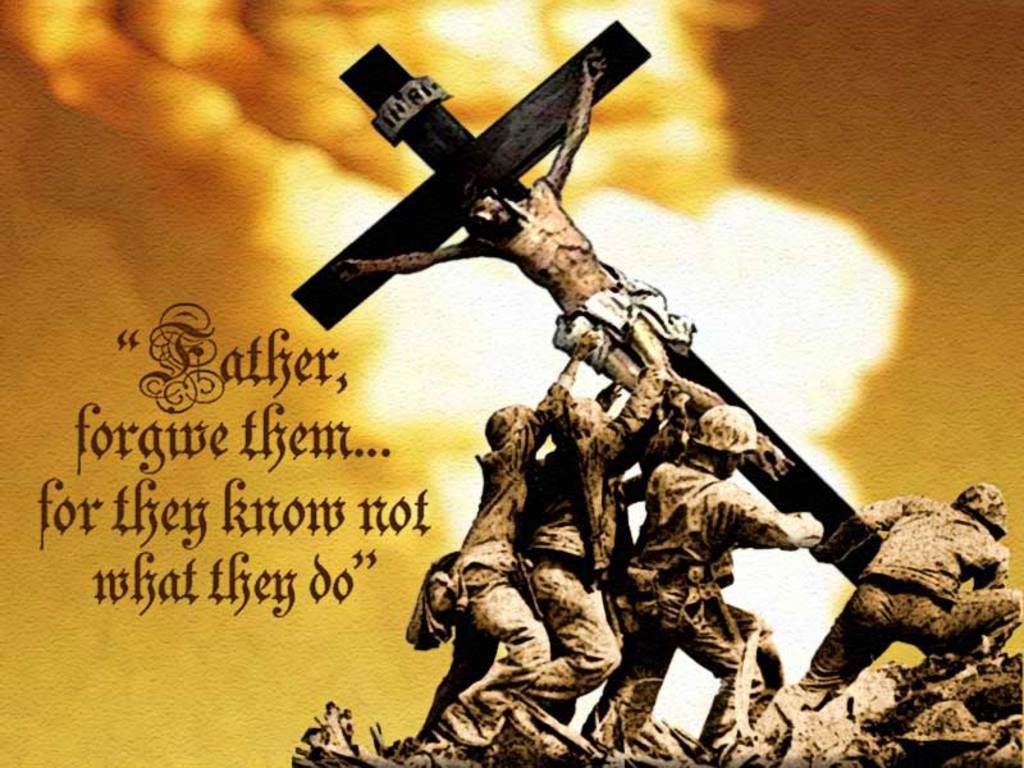 What makes Good Friday special however is what the day stands for. Good Friday, or also known as Holy Friday, is most known for being the day that Christians commemorate the day of Jesus’ crucifixion and death. It’s weird for a religion to celebrate the death of a prophet, moreover the death of God Himself, but Jesus’ death is more than just a defeated end.

If you’ve been a Christian for a while now, you’ll know that Jesus’ death is good news, but do we know for what reason? It’s because Jesus’ death paved the way for us all to receive new eternal life. 1 Peter 3:18 tells us, “For Christ also suffered once for sins, the righteous for the unrighteous, that he might bring us to God, being put to death in the flesh but made alive in the spirit.” 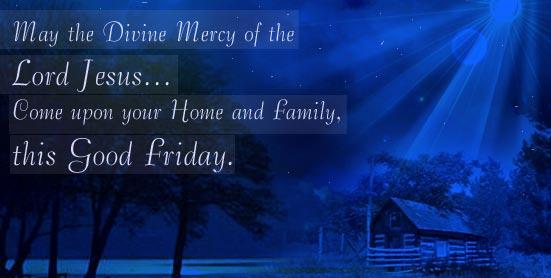 It’s ironic to think of the flogging, insulting, torturing and murdering of the Son of God to be considered good. But it was through that suffering that Jesus endured that we are now restored into the goodness that God once made us in.

Let us remember that when God created man and woman, He created us to be “very good.” (Genesis 1:31) But because of our sin, we ruin that status in God’s eyes. We are now far from good. And as a result, the wage we deserve is death. But through the sacrifice of one man, the world now has a way to goodness once more – no longer through good works but through good imputed by faith.

The goodness we now live in is made possible only because Christ was crucified and killed as an atoning sacrifice for all our sins. He took the punishment once and for all so that we may receive only blessing.

The essence of Good Friday doesn’t fall on a day, a ritual or even a memory. It falls on a Person- Jesus- who made us good through His finished work.

Richest Pastors In Kenya, Here Are Their Palatial Homes And Businesses

4 things every Christian should pray for in the morning