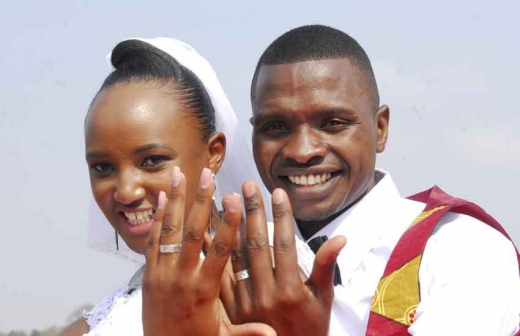 The couple said their “I Dos” at Barclays Sports Club Thika Rd in an event attended by the who is who in the Gospel and Showbiz industry. 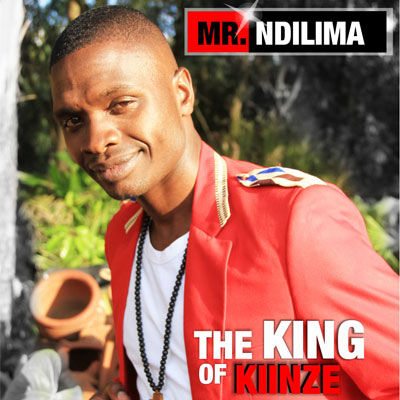 The bride walked down the aisle to a love song Nakuona composed and performed by Mr Ndilima.

Lily was unaware of the surprise song until halfway down the aisle when it was played leaving her motionless.

The groom had to signal her to keep walking as he sang his Nakuona hit detailing how they met.

Mr Ndilima of the popular Kamba Kiinze, Kusangasanga, Kinyuriru and the wedding anthem Sasa Ni Official surprised his bride with the Nakuona hit to the amusement of all guests present.

The Ndilimas were treated to performances by Mbuvi, Denno as Hype D kept the guests hyped and entertainment. 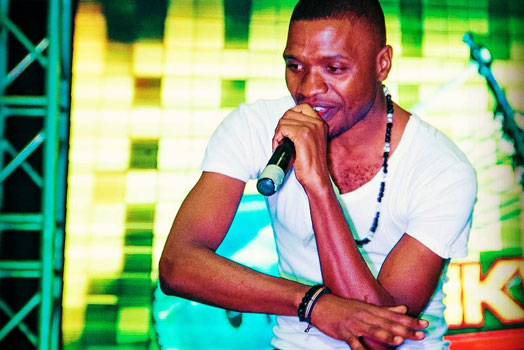 God bless them as they begin their new life together.

Pitson Is Top Of The Game, This Is His New Song