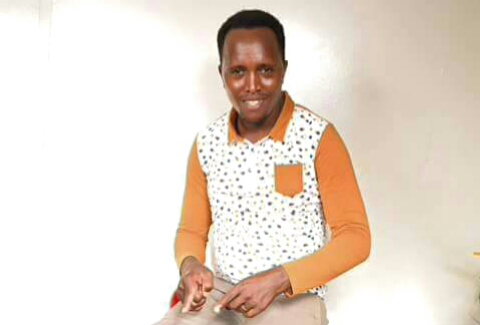 A gospel Musician has passed on during a church service in Kitui. Gospel musician Daniel Tetemesha passed on 4th while in service.

Daniel Tetemesha passed on while ministering in a church at Chuluni division in Kitui County. It’s not clear if he was ailing or not. It was shock and confusion after he collapsed and died while at the pulpit.

Daniel Tetemesha was 28 years old at the point of his death.

Daniel has left behind a widow Purity Daniel.

Our condolences to the family, church and friends.

5 Things Christian Parents Should Pray For Their Adult Children

Charity: What’s The Relationship Between Giving And Receiving?

When You Pray, This Will Guarantee You Foolproof Intercession

Has God become Boring? How To Divine That Awesome Glory