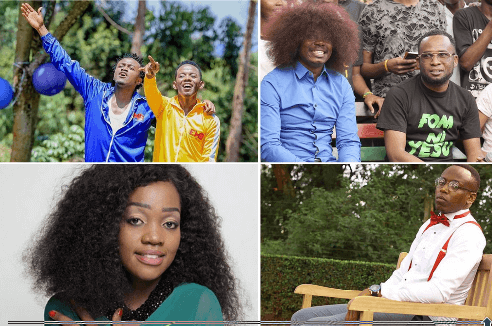 What a beautiful week.

There are a couple of new gospel hits that are definitely ruling the airwaves and without a doubt, they will make your week easy, relaxing and maybe, bring you the much needed inner peace.

A song by EMB’s David Wonder that has featured his record label boss, Bahati. It is barely a week after its release and the song already has thousands of views on Youtube. 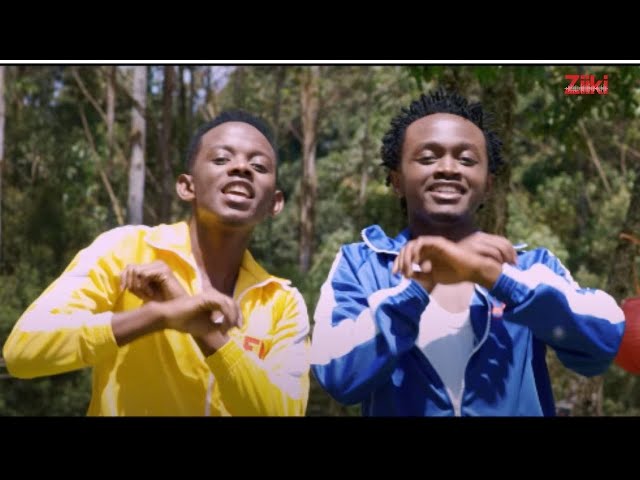 A song by Ringtone featuring Gloria Muliro. This is one of the best collabos Ringtone Apoko has ever released. 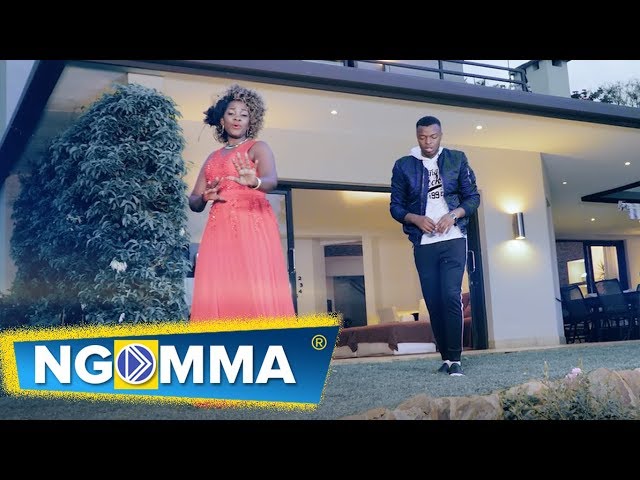 It is one of the biggest hits from Tanzania written and performed by Angel Bernard. 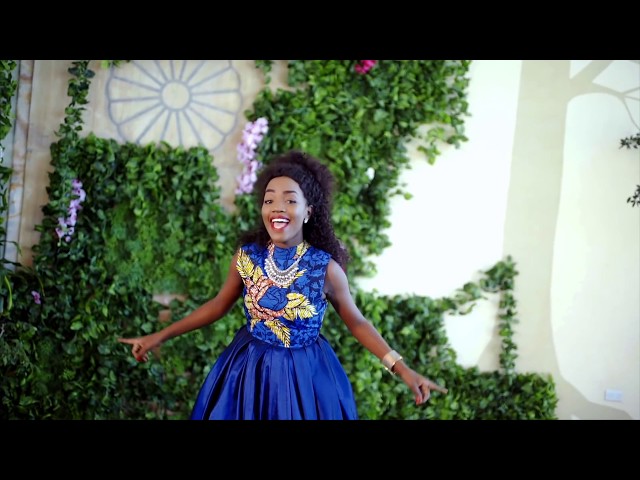 Thitima hit maker Kaymo brought together pastor Kayosto and Collo on this track, one that will make you get up to praise the Lord. The choreography is just on point.  Githeri man should see this!

The Boom Aye hit maker, Majic Mike is back again with another hit dubbed Tunaskuma. The video is yet to be released.

Celebs Called To Serve God And God Only, No Scandals

Most Of Creative Artists Fail To Invest And End Being Poor, Says Daddy Owen