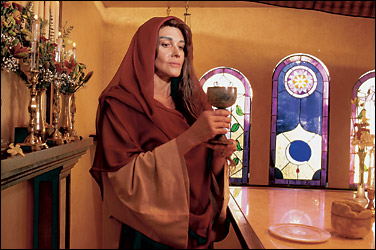 One of the things that Paul did was to raise up people who would shepherd the church and make sure that no one became deceived. In one of his letters to his beloved mentee Timothy, we read a very powerful command, to “turn away” from some people who have “a form of godliness, but denying its power.” 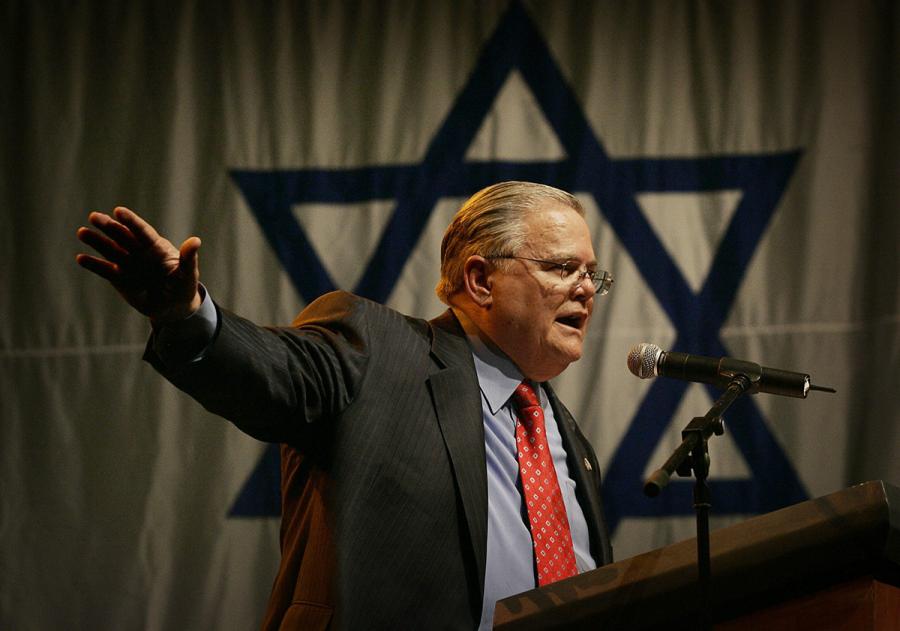 What did he mean by that?

The church should not be naïve. The Lord Jesus Christ has sent us out as “lambs among wolves,” and we are to be very careful in our dealings with people. Not all who present themselves as Godly and religious are true – there are many who are false. He warns us, 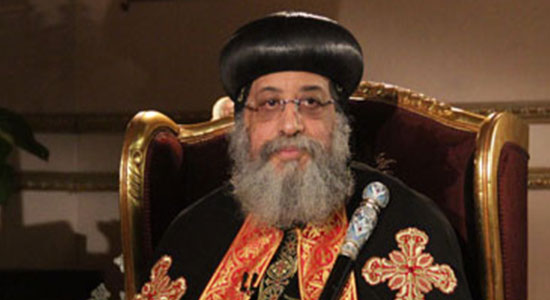 Not all religious people are Godly and follow Christ.

Now let’s take a look at the people that Paul was referring to when he said those words to Timothy: 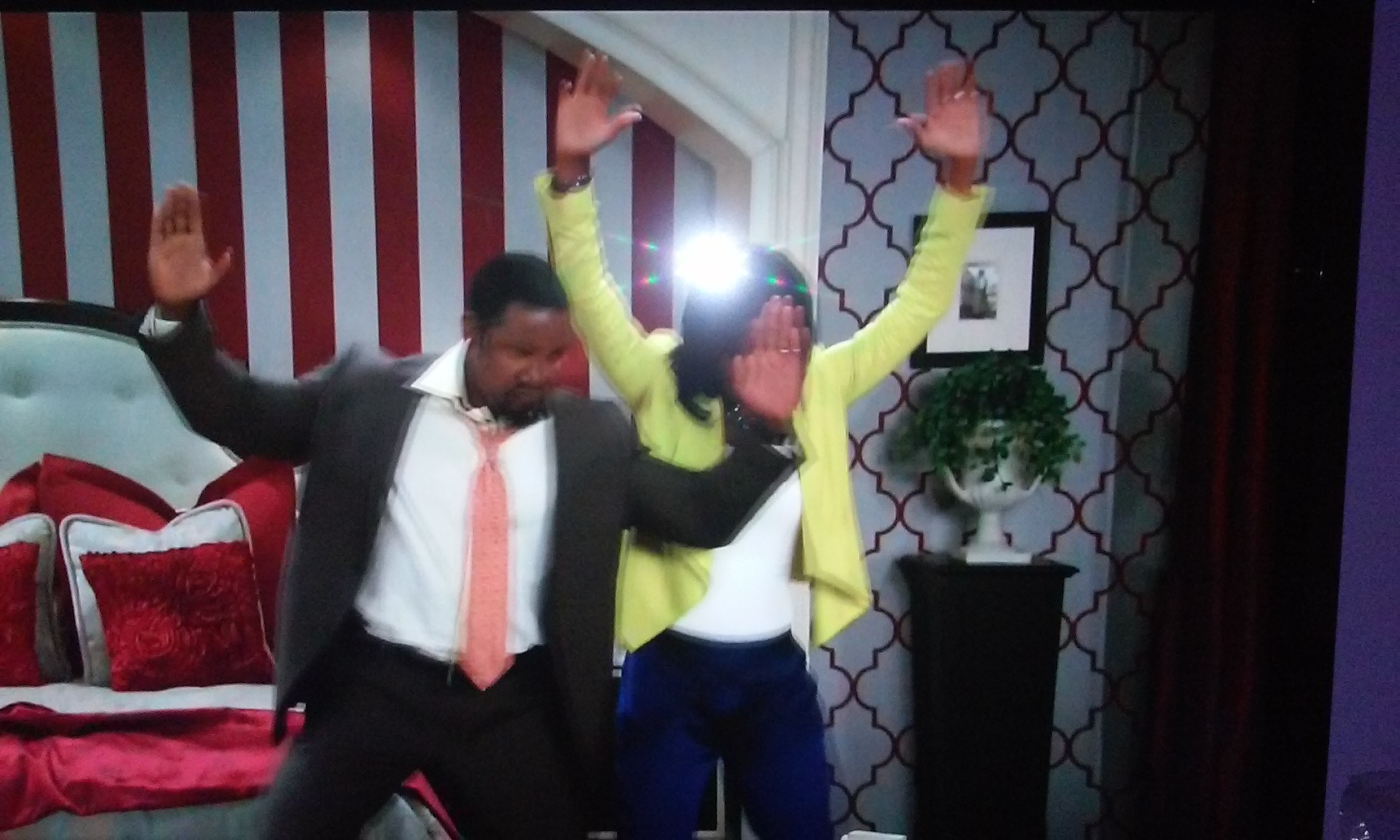 “Men will be lovers of themselves, lovers of money, boastful, proud, blasphemers, disobedient to parents, unthankful, unholy, without natural affection, trucebreakers, slanderers, unrestrained, fierce, despisers of those who are good, traitors, reckless, conceited, lovers of pleasures more than lovers of God, having a form of godliness, but denying its power. Turn away from such people.”

That’s a very strong word, but that’s true. Paul said the people enumerated above have the “form of Godliness” but don’t enjoy God’s saving power. These people appear religious but cannot show proof of their salvation, evidence that they are following Christ, and signs that they have renounced their wicked ways and turned to Christ in repentance. 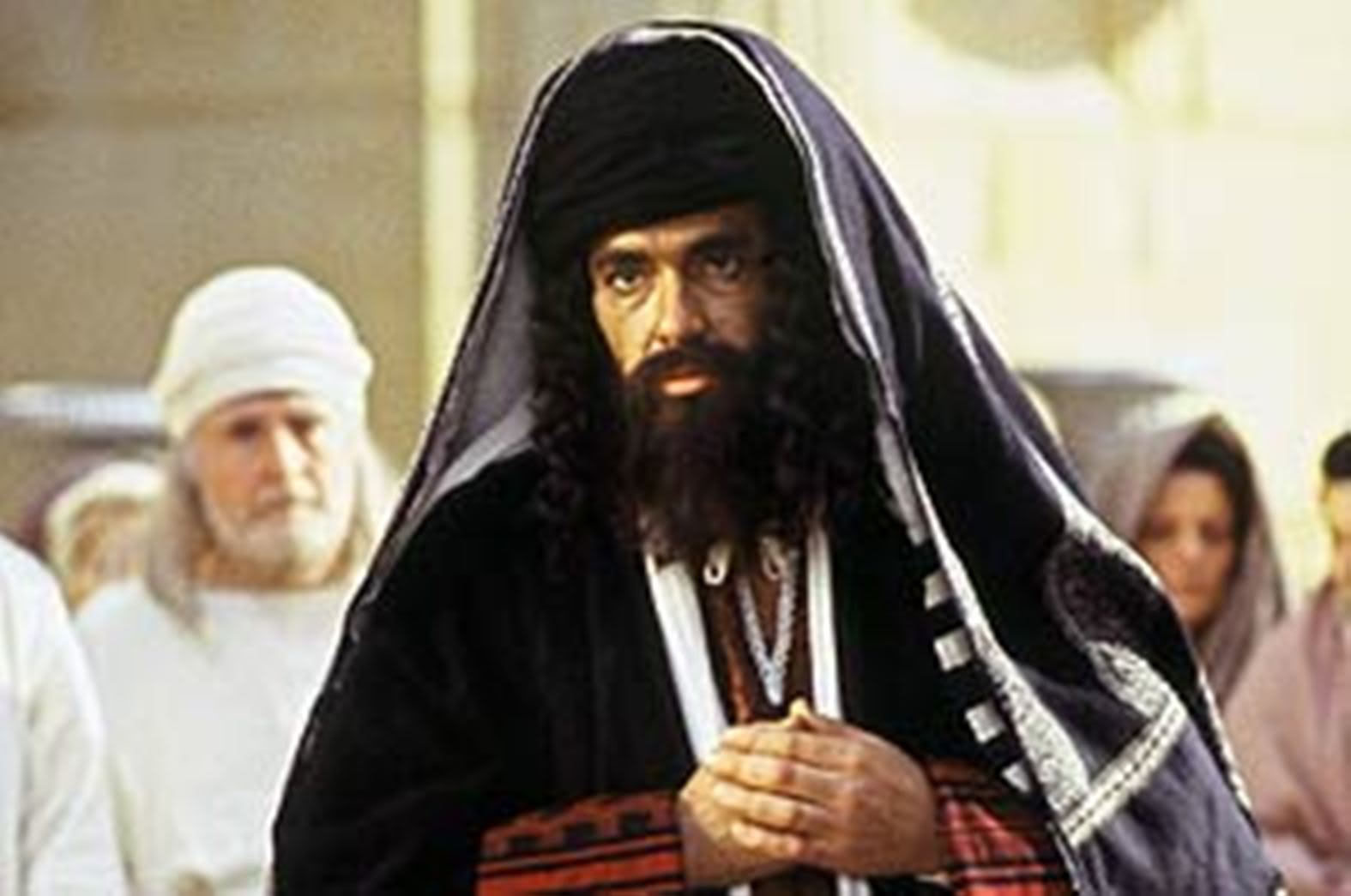 These people love nothing but themselves. We must pray for them, but stay away from them.

Satan’s Greatest Lie That Leads to Your Greatest Defeat

In ALL things, good or bad, God will work for GOOD

14 Rules for Being a Godly Employee