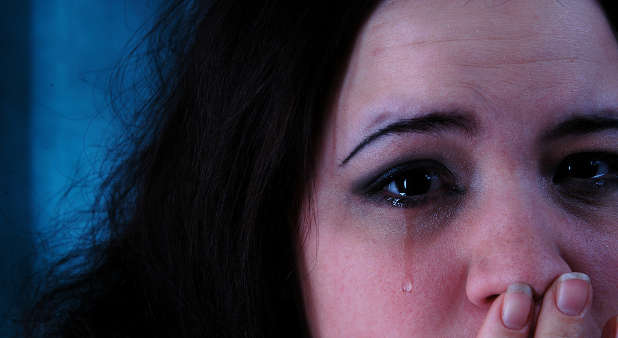 Tears well up in the eyes of my friend Everett Stenhouse when he talks about his daughter Judy, whose life was taken instantly in an automobile crash several years ago. He tells about the time when Judy was a 3-year-old 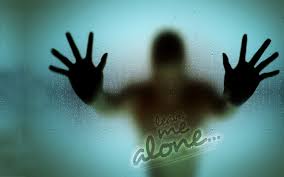 Everett, then pastoring a church, was working in his office when Judy showed up in the doorway. When she had his attention, she asked for a nickel to buy a bag of potato chips. He told her he was busy, and she needed to go back to their house next door.

She returned a second and third time, repeating her request. On the last visit, Everett sternly warned her not to bother him again—that he was very busy.

Time went by, and he heard his office door creak open. He pretended not to notice her standing in the doorway. She remained there silent, looking at him. Finally, he slammed his large hand down on the desk and brusquely demanded, “Well, why are you here again?” 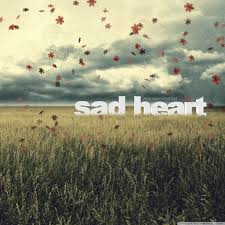 Tearfully, she stretched out her hands and said, “Daddy, I just wanted to love on you.”

Everett held out his arms and cradled his darling daughter in his lap. When she slipped away, she had the nickel nestled tightly in her little fist.

In Psalm 135, the writer is simply inviting us to love on the Lord.

Even When Life Is Tough

Psalm 135 is the first psalm following the 15 psalms of ascent, prayers which reflect the struggle and difficulty of our upward climb in life. It’s as though this psalm recognizes that when God has delivered us from all our adversities, the appropriate response is for us to worship in His temple. 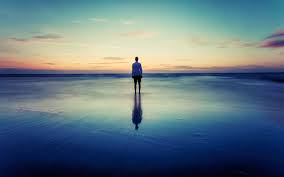 Thus, this psalm contains not even a hint of trial or sorrow. The battles have all been fought and won. God’s work is complete, and His ways have been found perfect.

Perhaps you’re not at the finish line in a present difficulty you’re passing through. How then can you sing this psalm?

I had to break the news to the wife of one of our church’s elders that her husband had died suddenly from a heart attack that day on a ski slope. Church members gathered in shock that next Sunday morning. The announcement time had been planned days before; and in promotion of some kids’ event, one of the children’s workers popped into the sanctuary dressed as a clown. The clown’s appearance was a total disconnection from the somberness of the hour. 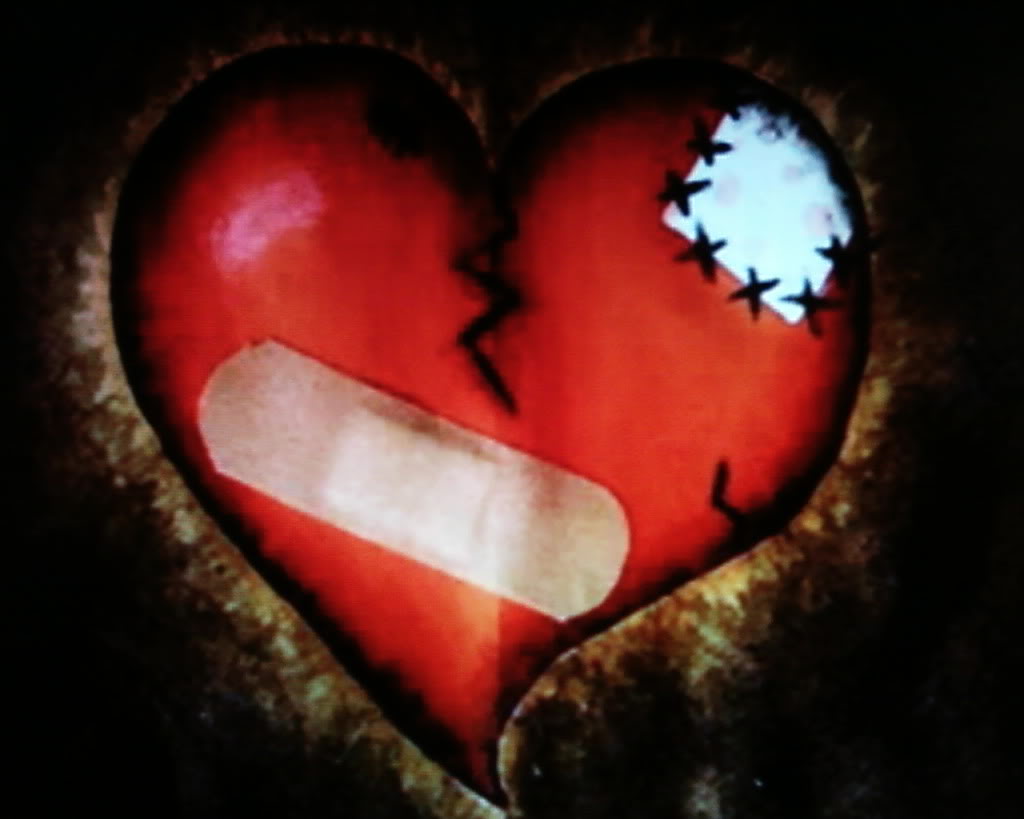 Telling you to love on the Lord when your heart is heavy may seem as emotionally out of place as a clown at a funeral. You honestly don’t feel like praising God at all.

That’s why a psalm like this can be so helpful. When you don’t have words of your own; when you don’t feel like saying anything; when your gratitude reservoir is on empty—you can fall back on the written text of Scripture and pray these Spirit-inspired words. Let the Holy Spirit lift you out of your personal world of concern into the broad universe of everlasting truth. In your heart, remain within God’s courts. 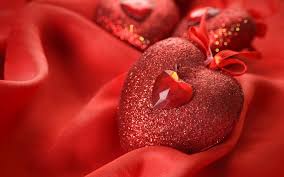 Praise Him (vv. 1-2). Earthly cares recede during the time we spend in His presence.

The Lord is good (vv. 3-4). His goodness is seen in choosing a people to serve Him. You are also chosen of God. You may not understand all the mystery of that, but for sure you are not some afterthought or a cheap nothing. You are God’s treasured possession.

The Lord is great (vv. 5-7). He’s got the whole world in His hands. Could He really have lost control over the events in your life?

The Lord redeems (vv. 8-12). He loves His people so dearly that He delivers them from bondage. He didn’t just do it for Israel; He delivers His people for all generations (vv. 13,14). Have you thanked Him today for saving you? 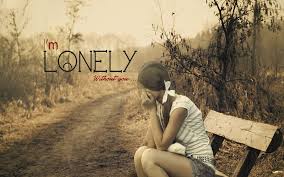 Compare (vv. 15-18). You resemble what you worship. If it’s an idol (whether metal or mental), you too become unseeing, unhearing, unfeeling and lifeless. Aren’t you grateful you know the living God and that you are growing into His likeness?

Respond (vv. 19–21). The psalm closes as it began—”Praise the Lord.” Will you employ these words as the bookends to the morning and evening of this day?

Are you a lot like Everett’s little girl? You show up in God’s presence most often only wanting a nickel so you can have His resources to satisfy your own appetites. This psalm tells us we should take occasions to come into God’s presence with nothing on our mind except to love Him.

Pastor Who Prophesied That Zimbabwean President Robert Mugabe Will Die On October17, 2017 Fails...