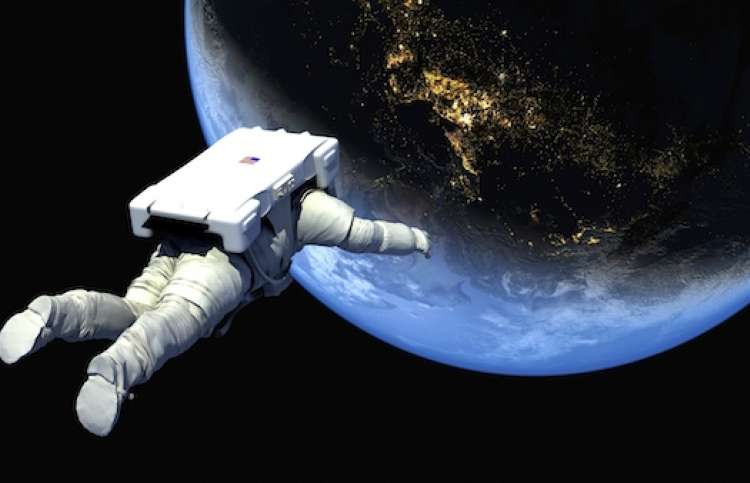 “Before I was an editor, I was an astronaut,” I wrote in the editor’s note of the October/November 2015 issue of Mysterious Ways. More accurately, I was a trainee in NASA’s Space Camp program—a long way from soaring to the stars. But even though the closest I’d come to space was 30,000 feet high on the flight from New Jersey to the U.S. Space and Rocket Center in Huntsville, Alabama, I’ve remained fascinated about mankind’s quest to explore our universe, a topic we touched upon in our article about Story Musgrave and “The Overview Effect.” 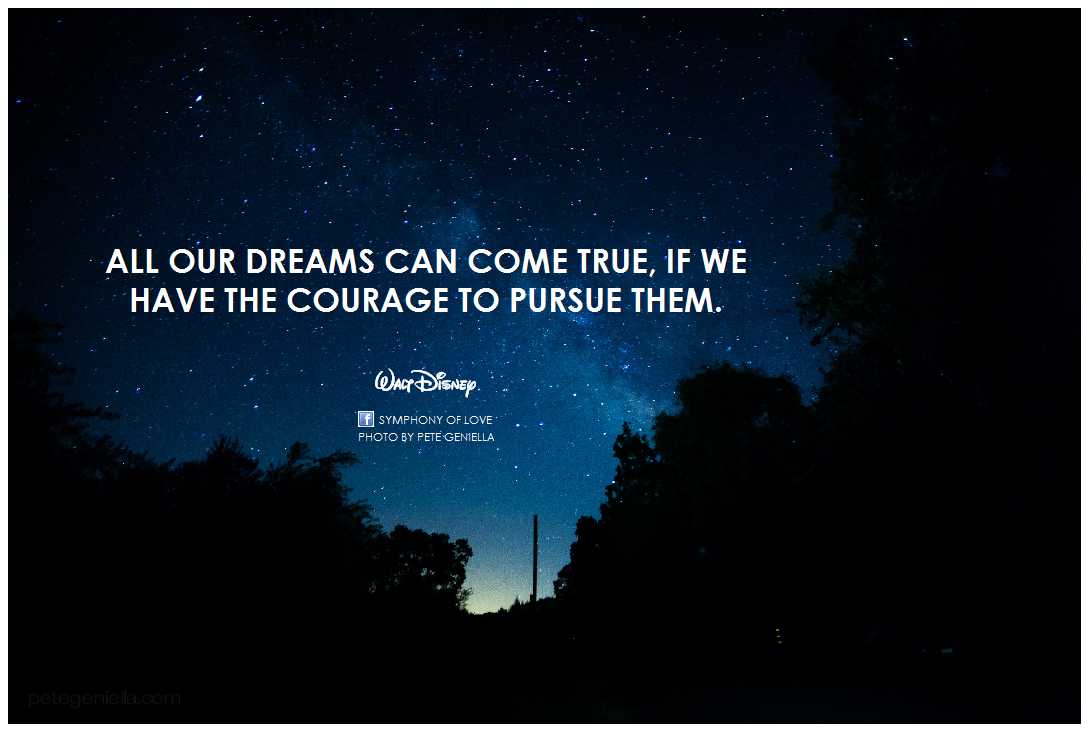 Last week we received a letter from reader Anna Allen-Millhouse of Mt. Morris, Illinois. She was inspired by our article to tell us about a lesser-known hero of the space program, one who turned his frustrated dreams into a mission to help others soar higher than anyone before:

Since you were an astronaut, I’m wondering if you knew Orville Allen. In spite of a personal tragedy in his youth, he ended up developing the guidance system for the space shuttle. He was called “Orve” Allen when he was in the program. He trained the astronauts in whatever could go wrong and how to correct the problems. The astronauts voted him the most important person in the space program, giving him a trophy.

I would like to tell you about his life. He was born in a small community, the only boy with four sisters. He was known as “Duff” to his family and community. 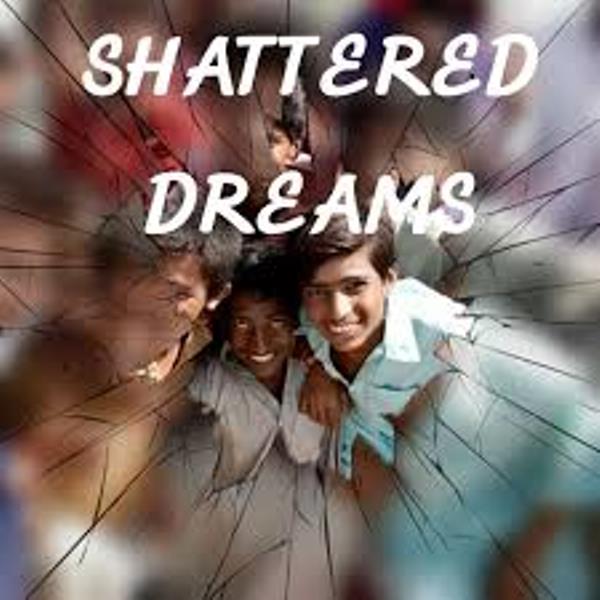 Orville was at the top of his class in school and well-liked. He won the coveted American Legion Award in 8th grade. The award was given for scholastics, citizenship and being an all-around good student. He was raised with faith and a strong belief in God and took a very active role in church. As a teen, he never missed a youth meeting.

“Duff” always wanted to be a pilot and fly. He liked to lie on the ground in the summer and watch the planes flying in the blue sky. A cousin, who flew and worked at an airport, encouraged him and they enjoyed talking airplanes.

His dream was shattered due to a tragic accident. A piece of steel wool got in the power take-off of his father’s truck and he attempted to pull it out. Instead, his arm was pulled into the powerful hoist mechanism. The whole town was devastated by the accident. In the hospital, he sadly said he would never be able to fly. But he immediately started practicing writing with his left hand. He told his friend that he would have to stay strong for the family. He was only 14 years old. He lost his mother a year later and stayed strong. 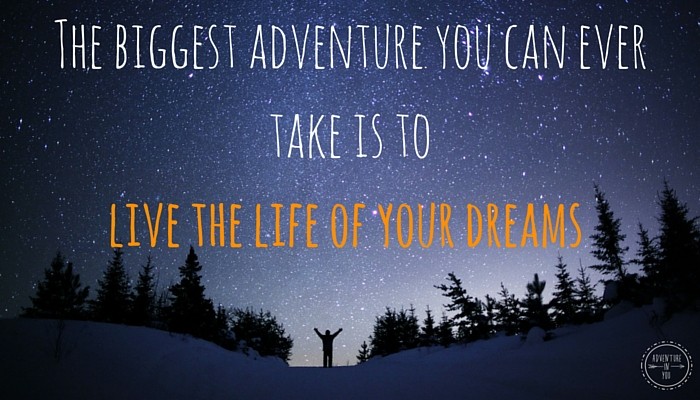 Orville didn’t let losing his arm stand in his way. He completed tasks that seemed impossible by creating alternate methods. In high school he was very involved in extracurricular activities. Sports were out of the question, yet he became manager of the basketball team.

He graduated Northern Illinois University and earned his masters at Illinois State. Orville taught one year in Moline, Illinois, married and moved to California. After teaching one more year, he went to work for McDonald Douglas. There, the space program became his life mission. Later, working for Rockwell International, he helped design a space station.

Maybe Orve Allen never was able to fly, but he helped others make the great flight into outer space. One could say that he and many others helped mankind change their perspective of the universe.

The Names of Our God: YAHWEH-SABAOTH