At this time of year, our newspapers are filled with reviews and summaries of the years gone by. In general, 2016 will be declared a stinker for reasons that I do not need to list in detail here. Anyone who has used social media in 2016 will be aware how these events have been received. On top of the celebrity deaths, there has been the reaction to Brexit and Trump, involving much name-calling, finger-pointing, chest-thumping and general displays of hatred, often in the name of debate or comment. It has been deeply unpleasant. 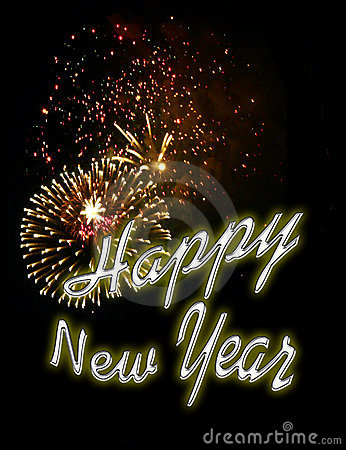 So what will 2017 be like? January is a month of hope, mainly because we have no idea of the atrocities and abominations that lie ahead.

Personally, I dislike January. It’s usually quite cold and crisp, and I like that. It’s the gym that irritates. Over the last few years, I’ve got into the habit of going for a swim most days after lunch, as I try to undo the damage of being hunched over a laptop for four hours a day. Swimming may not be getting me fit, or buff, but I like to think it’s keeping me upright.

In January, however, the gym is packed with temporary fitness fanatics, or people turning over a new leaf, trying to lose weight and generally getting in the way. Swimming lanes that had previously contained one or two in November now have four or five bodies furiously zipping up and down. The only comfort for us boring smug regulars is that most of these folk will be gone in a few weeks. And their membership fees will continue to subsidise ours. 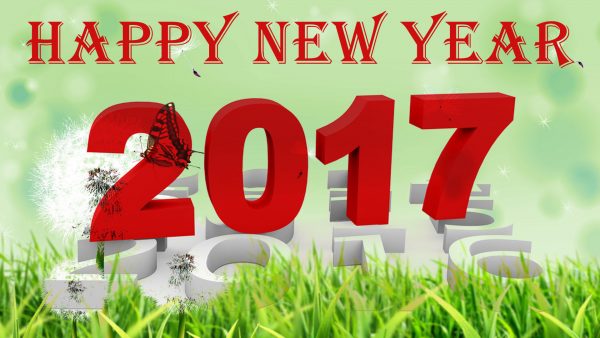 If all of the above makes me sound grumpy and curmudgeonly, then maybe January is an opportunity for me to work on that. It is traditionally the time when people consider self-improvement. We attempt to say goodbye to the old self and try to usher in the new.

This is something Christians should ideally be doing all year round, or at least weekly as we repent of the sins of the week gone by and commit ourselves afresh to serving Christ in the future. Because this should be done weekly, or even daily, I try to avoid new year’s resolutions or annual fresh starts.

How a Church Hurt Helps You See God Better

Why We Should Do Battle On Our Knees