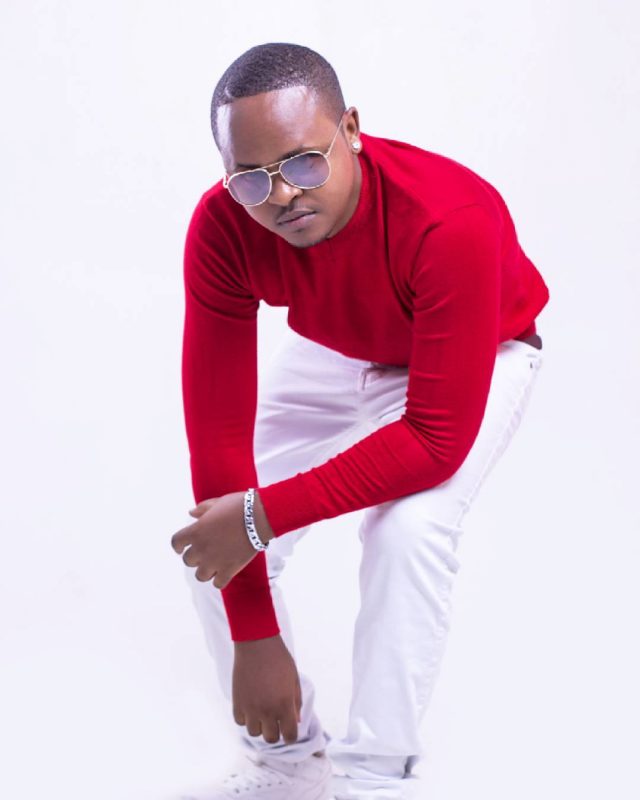 Nexxie is probably the least favourite person in Dj Mo’s phonebook at the moment. The beef stems from the fact that the artist has accused the Crossover Dj of not playing his music after he had paid him for exposure. Of course, this is an allegation that DJ Mo vehemently refused.

But it seems controversy seems to follow the singer as he has now come out to claim that he has been the victim of Illuminati who want to make him rich! I don’t see the problem by the way. I thought everyone desires wealth above all else! Ama? Oh! I remember sacrifices are involved.

But I digress. The screenshots below are evidence of the exchange he had with a so-called grandmaster of the Illuminati. Funny thing is that the grandmaster cannot even spell the name of the group he heads. Guess, the people who are Illuminati don’t care about spelling. But who cares? The spelling gods!

Why I divorced My Husband Just hours After We Got Married, Eunice Njeri Speaks