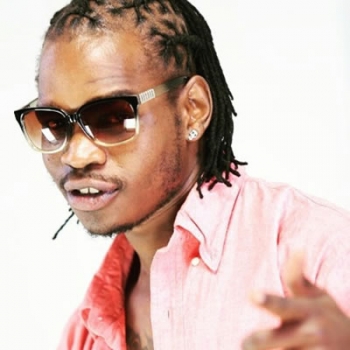 Welle welle and usinikazie hit song maker Timothy Owuor aka Timmy Tdat confessed before he ventured into music he was on the road of becoming a catholic priest.

In an interview with a local daily, he said that he was raised in a staunch catholic family and his late father wanted him to become a priest. 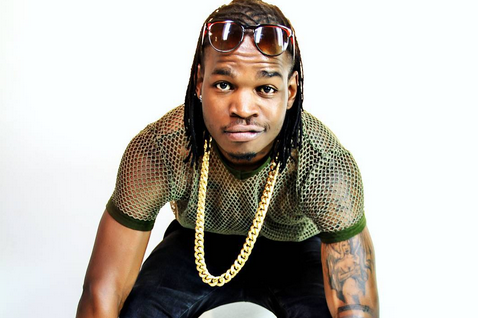 As a young boy he would make sure I attended all the three masses at our church and take notes on how they were conducted. I served as an altar boy for as long as I can remember but my passion wasn’t in it. Still, I believe that if my dad was here with me today, he would still be proud of the man I have become. He said.

He even got enrolled into a seminary music before dropping out to become a tout and a mitumba trader before he became a musician.

Born and raised in Nairobi, Timmy attended Mukuru Primary School, then went on to Anointed High School where he pursued his high school education.

“You Were Born With An Internal Clock, It’s Called Discernment”, Dennis Okari Continues To...

Feeling Stuck or Adrift? This is For You Right Now