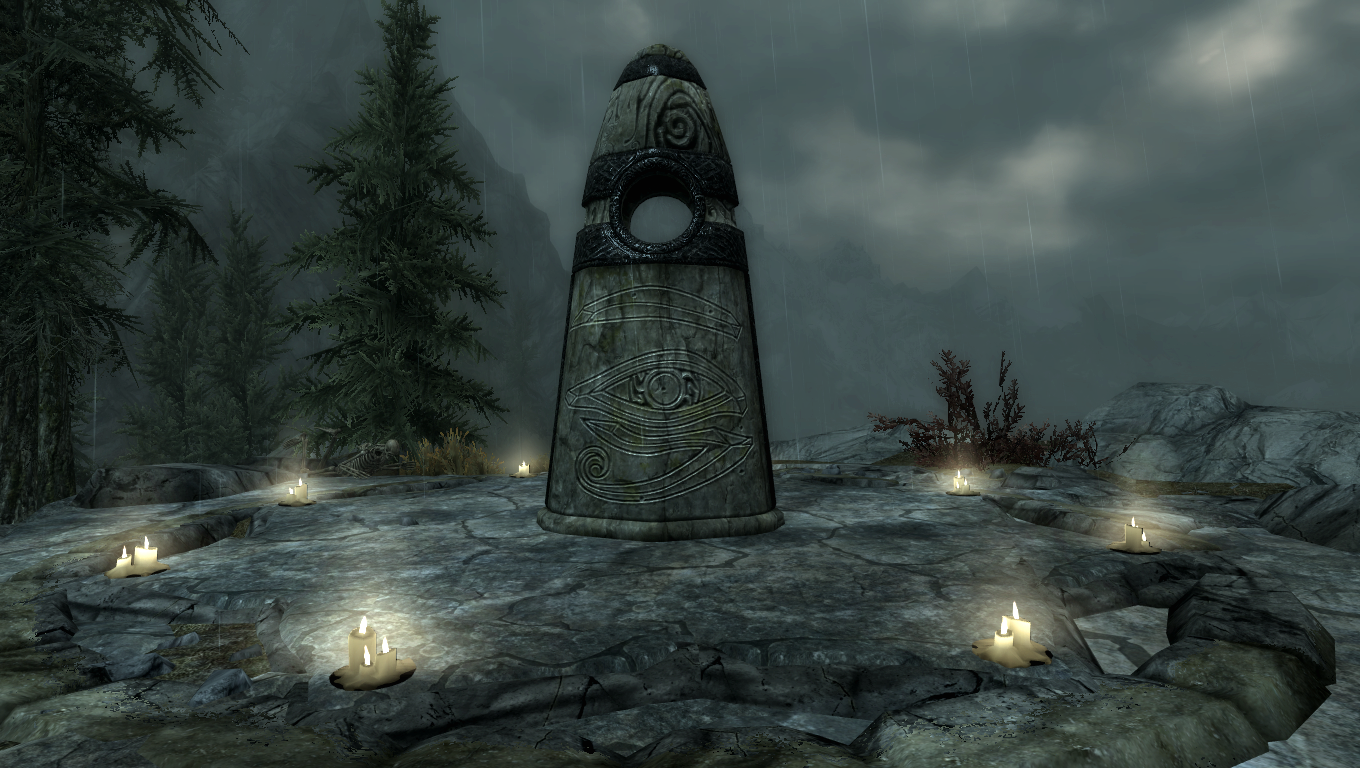 Four men and a woman have been caught with 4 fresh human heads along Ebonyi and Enugu boundary.

The suspects were arrested around 10am on Wednesday, February 8, when a commercial bus was intercepted along Ebonyi and Enugu boundary during a stop and search operation conducted by security operatives. 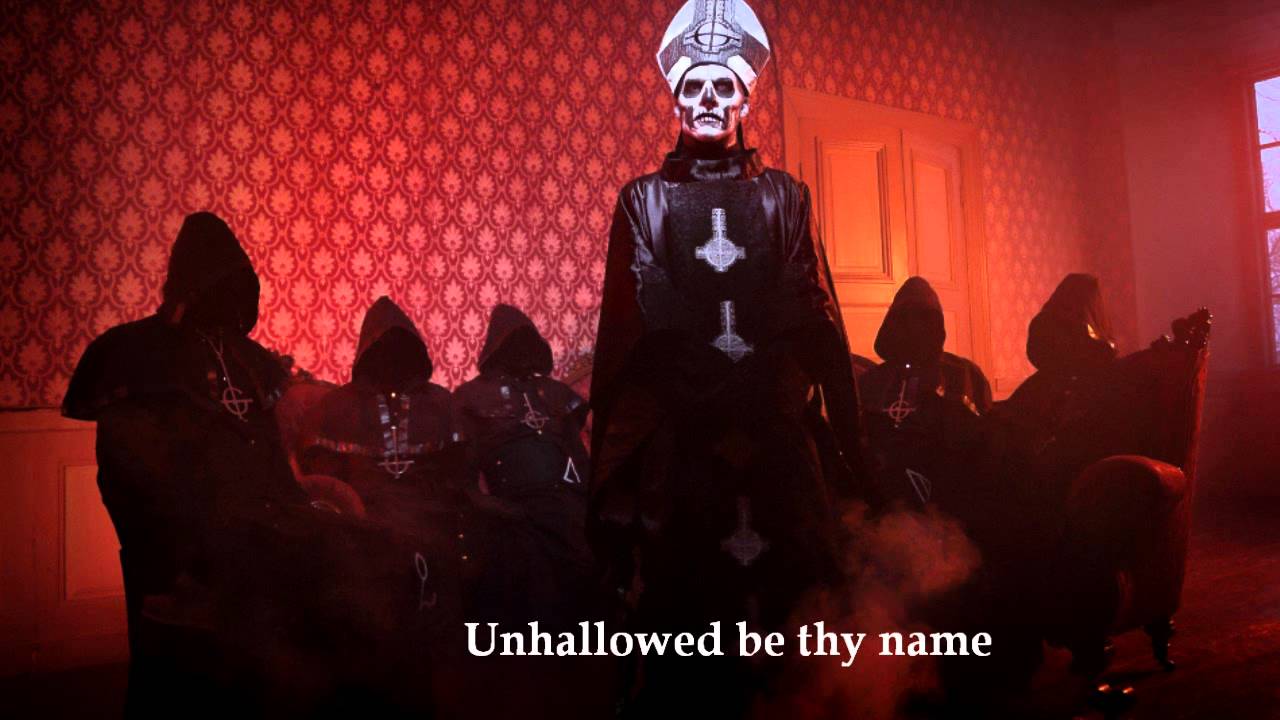 According to Vanguard, a source at the scene of the arrest said the suspects may have taken off from Enugu heading towards Cross River state through Ebonyi state border.

It was gathered that the suspects were shot by the security operatives on their legs as they attempted to run away after the human heads were discovered in their possession.

An eyewitness at the scene said the suspects may have been apprehended by officers from the Department of State Security, DSS because they had the letters, DSS printed on their bullet proof vest. 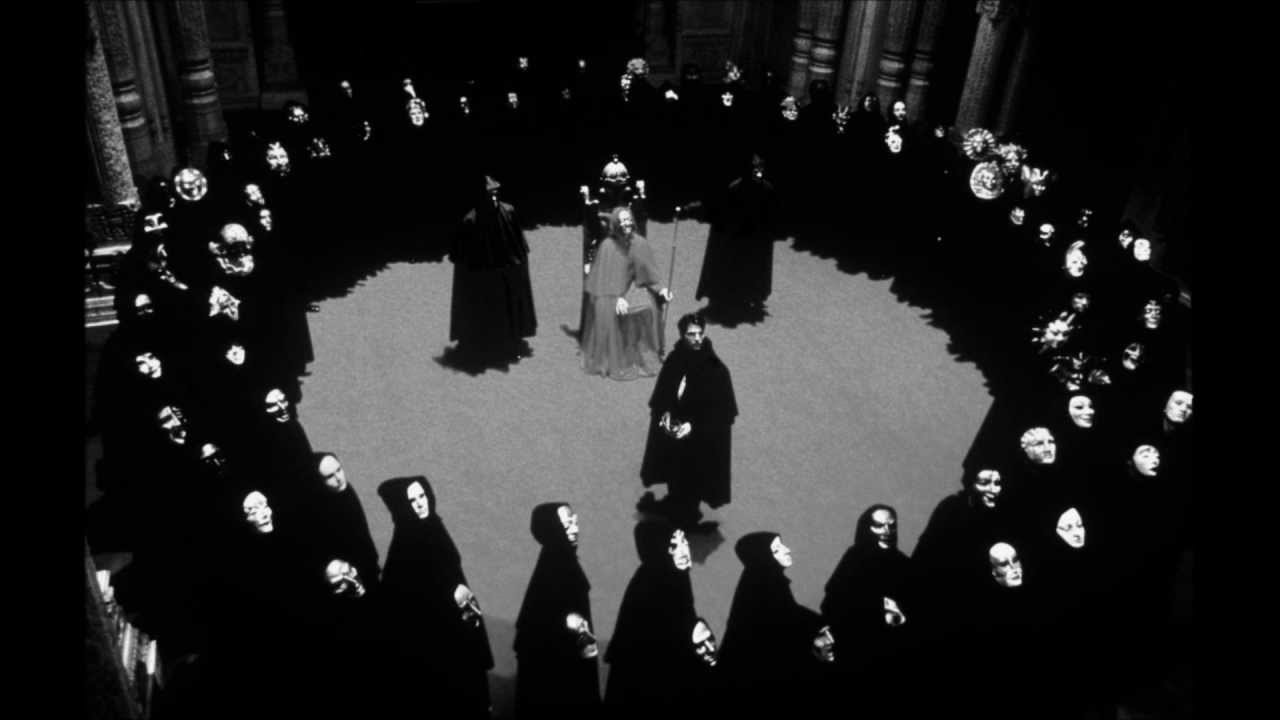 The suspects were later whisked away to an undisclosed location. The Ebonyi state police command and state DSS command are yet comment on the incident.

Chei! There is God oo

When Full Of Gods Glory Everything In You Glorifies Him. Mercy Masikas Signature Hairstyle