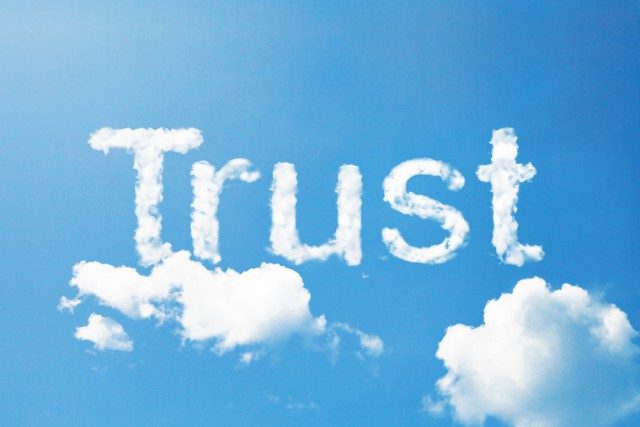 They weren’t whiners in those days — those patriarchs. They were learning to listen to God and act on what He said. Imagine being Isaac’s father, Abraham, hearing God’s inconceivable command to sacrifice his miracle child. His adored, only child. Imagine, too, making the excruciating choice to obey, deliberately preparing for the trip, courageously starting the three-day journey. 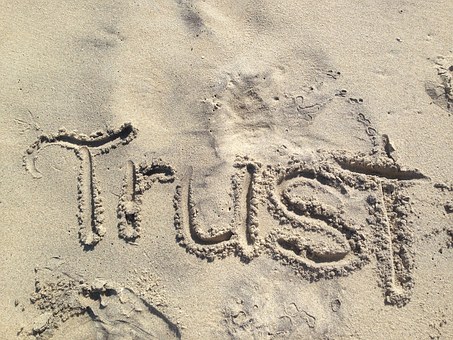 Now imagine Isaac’s point of view. Isaac observed the absence of an offering and asked, “Where is the lamb?” Abraham’s answer showed more faith and hope — for the presence of provision — than he either knew or felt. With well-grounded confidence in his loving father, Isaac accepted the explanation.

Later, lying there tied up by his father, seeing the knife, what did Isaac feel? Incredulity, terror?

We know only that at the very last minute, he was rescued. The angel of the Lord called a halt and pointed out the replacement sacrifice — a ram which foreshadowed the perfect substitute as the sacrifice for us, Jesus, the Lamb of God.

How Size 8 Rose To The Top Despite Changing Her Music Career From Secular...

Car Plunges Into A Church, Thank God, No One Was Hurt

Why Singing Scripture is Really Good for You