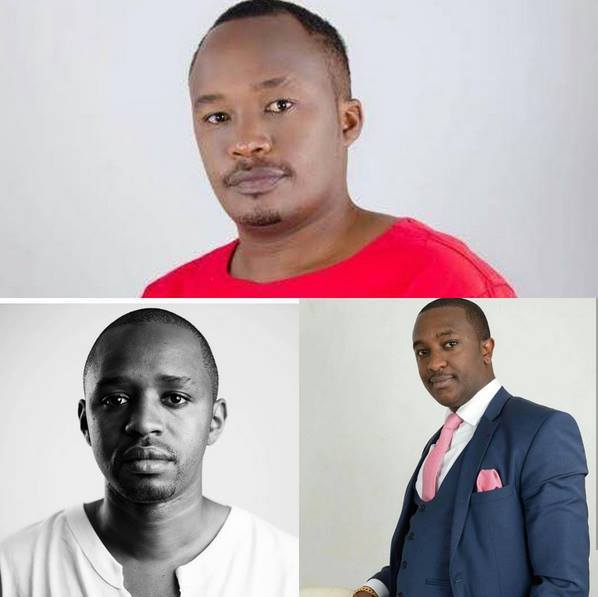 Singer Jaguar is one proud man as he has emerged the winner in the 2017 elections. He is now the Starehe member of parliament judging from the numbers released by the IEBC.

Charles Njagua (Jaguar) won by 52,132 votes against ODM’s Steve Mbogo who got 32,357 votes – which means that he will be the new MP representing people from Starehe.

With this good news, Jaguar has poured out his heart to the people of Starehe in a message where he thanks them for their support and for entrusting him with this tough task ahead of him.

Jaguar Nothing would count without God above. I thank the people of Starehe for having the confidence and trust in me to represent them in parliament. I thank all my supporters,friends and family who stayed out late campaigning. I also congratulate my worthy opponents; Steve Mbogo, Boniface Mwangj and Hon Kwenya who put up well spirited Campaigns. This is not only a win for Starehe but a win for all the Youth in Kenya who look towards a more promising future for Kenya. Let’s now build the Starehe that we all want. God bless you all.

Bahati And Willy Paul Both Met Rayvanny, But Who Will Be Working With Him?

Fight The Good Fight, And YOU Shall Be Victorious!