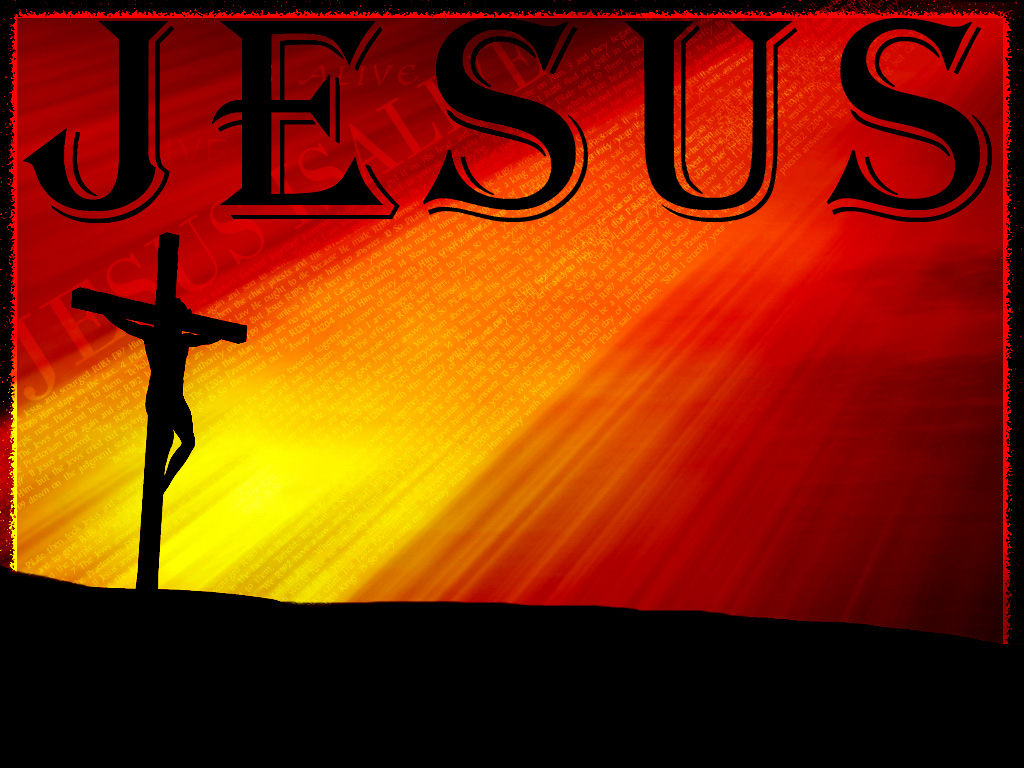 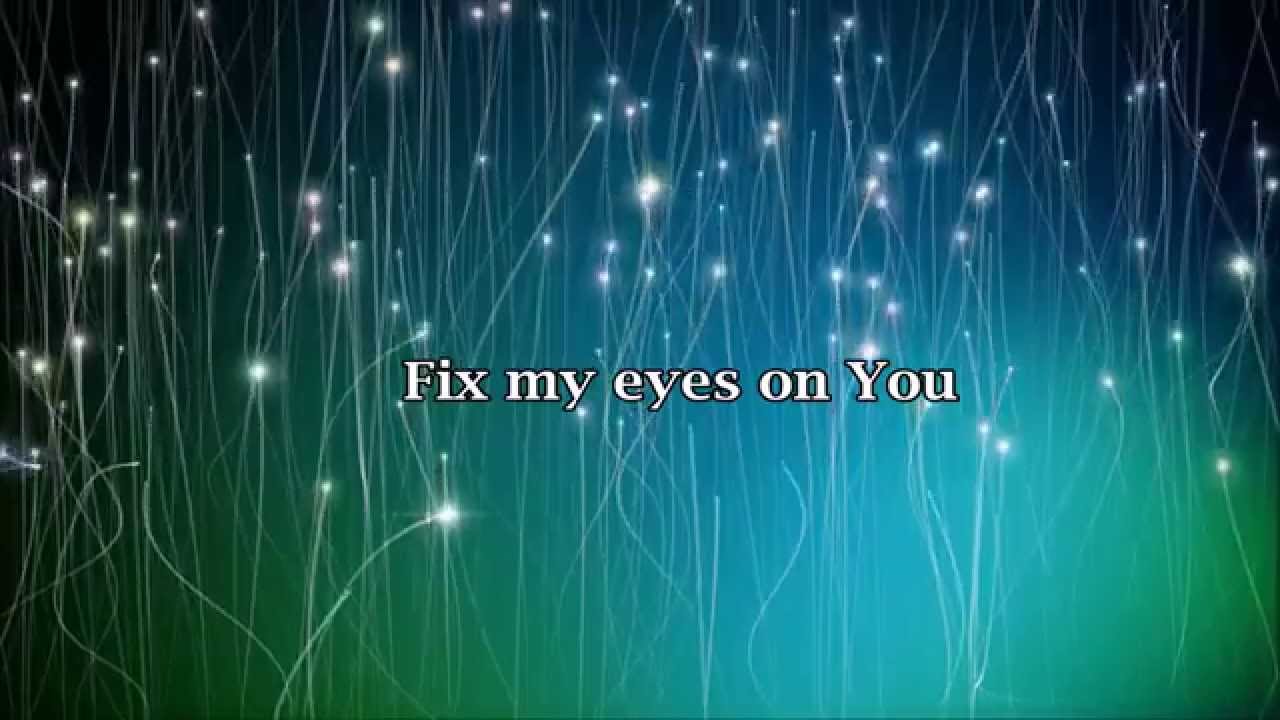 In a Harry Bosch detective story, best-selling author Michael Connelly tells of a murder victim who, while being hanged, had a bucket placed over his head. Connelly explains to the reader that killers who want to dehumanize their victims often hide their faces, perhaps blindfold them or in this case, cover their head with a bucket.

Rapists, says Connelly, will often blindfold their victims or place a pillow over their face. They cannot stand the pain of looking into the eyes of one whom they are destroying.

The eyes tell so much of what the soul experiences.

A reporter was interviewing a medic who had served during the Vietnam war. “How,” he asked, “does a medic handle the constant suffering he has to deal with day after day?” The man answered, “Never look a dying man in the eyes.” 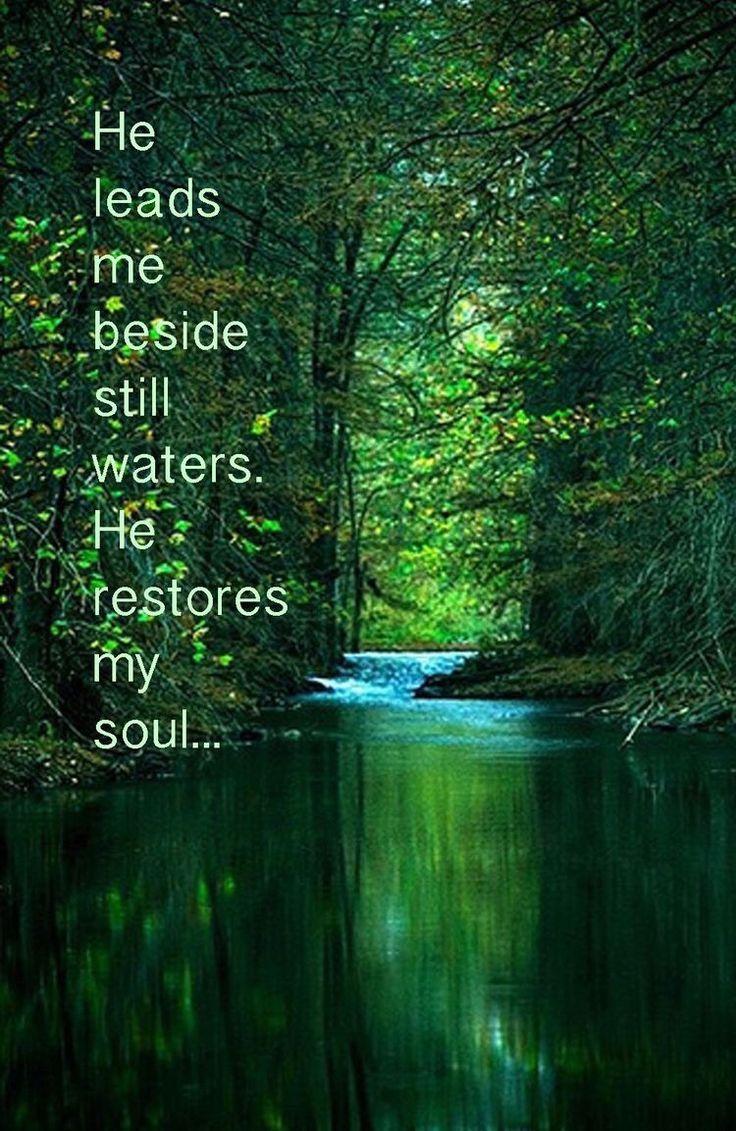 “And the men who were holding Jesus in custody were mocking Him, and beating Him, and they blindfolded Him …” (Luke 22:63-64a, emphasis mine). Of the four Gospel writers, only Luke gives us this detail. Did they cover His eyes so they would not have to look at them? It would not surprise us if this were the case.

And then this one:

While our Lord was on trial, Peter hung close but when pressed, denied he even knew Jesus.

About an hour later another man firmly declared, “Certainly, this man also was with Him, for he is a Galilean.” Peter said, “Man, I do not know what you are saying.” Immediately, while he was yet speaking, the rooster crowed. The Lord turned and looked at Peter. Then Peter remembered the word of the Lord, how He had told him, “Before the rooster crows, you will deny Me three times.” And Peter went outside and wept bitterly (Luke 22:59-62).

All four Gospels record how Peter denied the Lord three times, all but John say he wept bitterly following this devastating breakdown, but only Luke tells us the trigger that started the tears flowing was Jesus’ eyes fixed on Peter.

We can only imagine.

What did people think as His eyes took in the whole room and stopped when they lit on them? How did that feel? 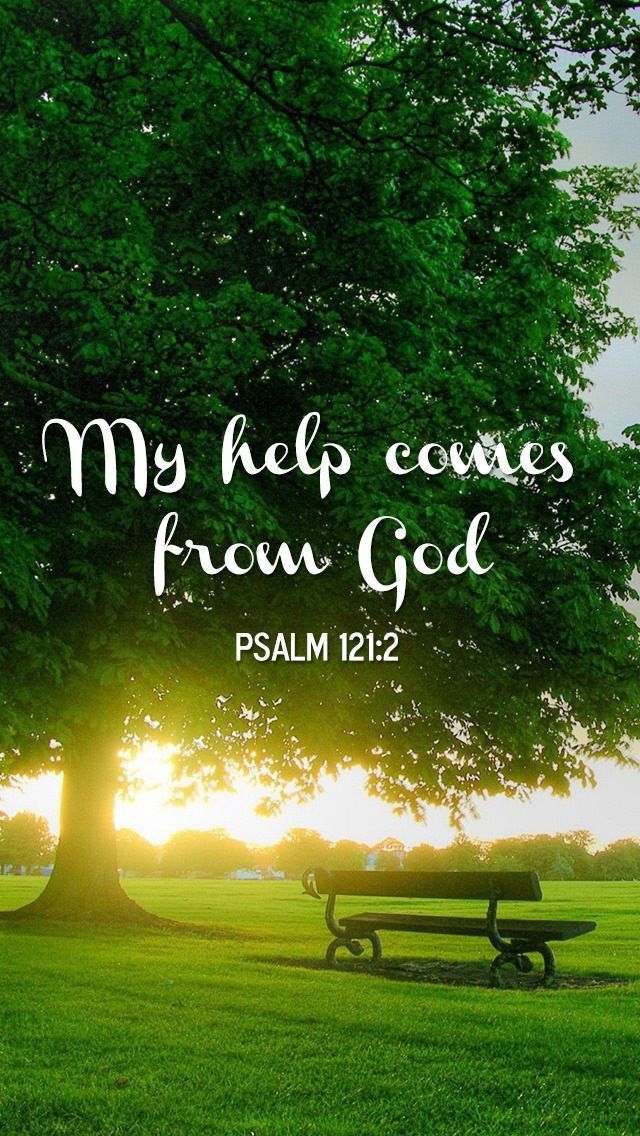 Jesus’ opponents dared Him to heal a man on the Sabbath. They brought into the synagogue a man with a withered hand, planted him right in front of the Lord, and they waited. And watched. “When He had looked around at them with anger, being grieved for the hardness of their hearts …” Jesus proceeded to heal the man. (Mark 3:5)

If the soul is in the eyes, as everyone says and as artists claim, then imagine the eyes of the greatest soul who ever lived, the very Son of God. What must those eyes have been like?

In the Revelation, John sees the great and the small standing before the Lord in judgment. “They said to the mountains and rocks, ‘Fall on us, and hide us from the face of Him who sits on the throne, and from the wrath of the Lamb’“ (Rev. 6:16). Was that in order to avoid looking Him in the eye? Those who have fought against Him and resisted Him and persecuted His children will want to avoid those eyes, I’m confident.

But for believers, the eyes of the loving Savior are kind and gracious. “For the eyes of the Lord move about on all the earth to strengthen the heart that is completely toward Him” (2 Chron. 16:9). 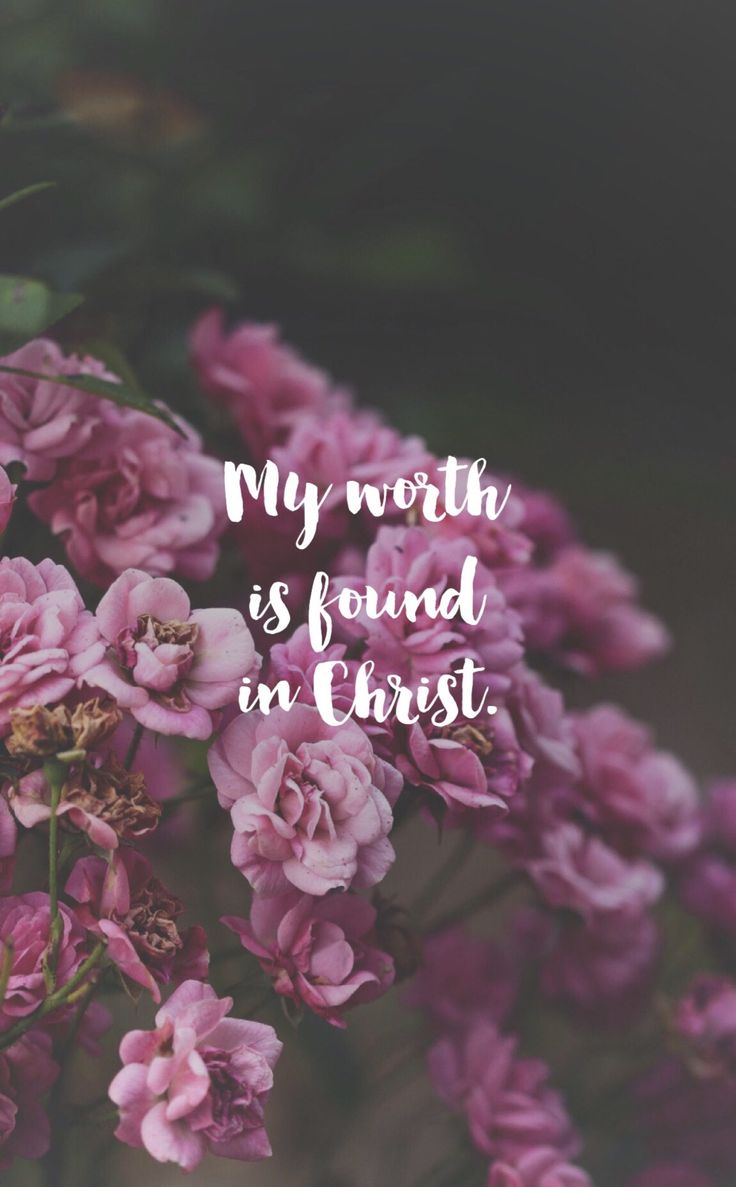 “Lord, let your light, light of your face, shine on us.

To find our way in the darkest night.

Let your light shine on us.”

(lyrics to “Shine on Us” by Phillips, Craig and Dean”

HUNDREDS OF GOSPEL MUSIC FANS TURN UP IN KARATINA FOR GROOVE AWARDS WITH SAFARICOM...

A Woman Who Had Been Diagnosed With Cancer Blessed With Quadruplets. Says Its Gods...

What Our Churches Probably Don’t Teach Us: 10 Bible Verses About Work

President Uhuru Prays For Rain And It Rains Cats And Dogs