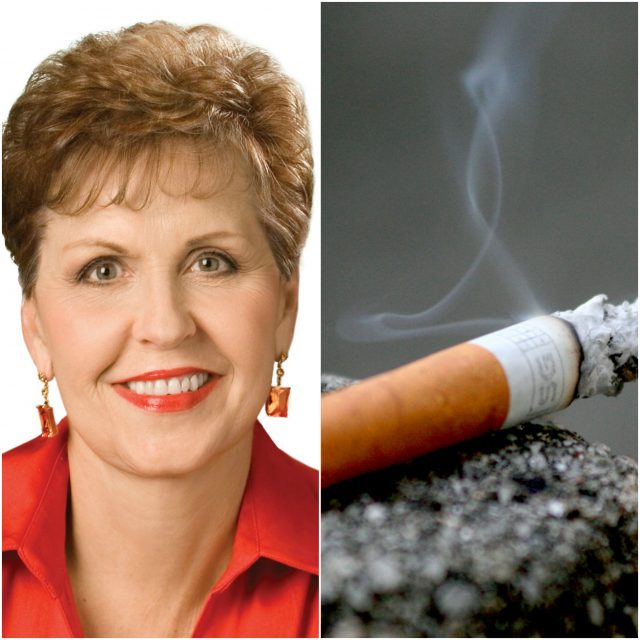 I started smoking when I was 9 years old and smoked for many years. I liked it! So when I decided to stop, it was really difficult for me. 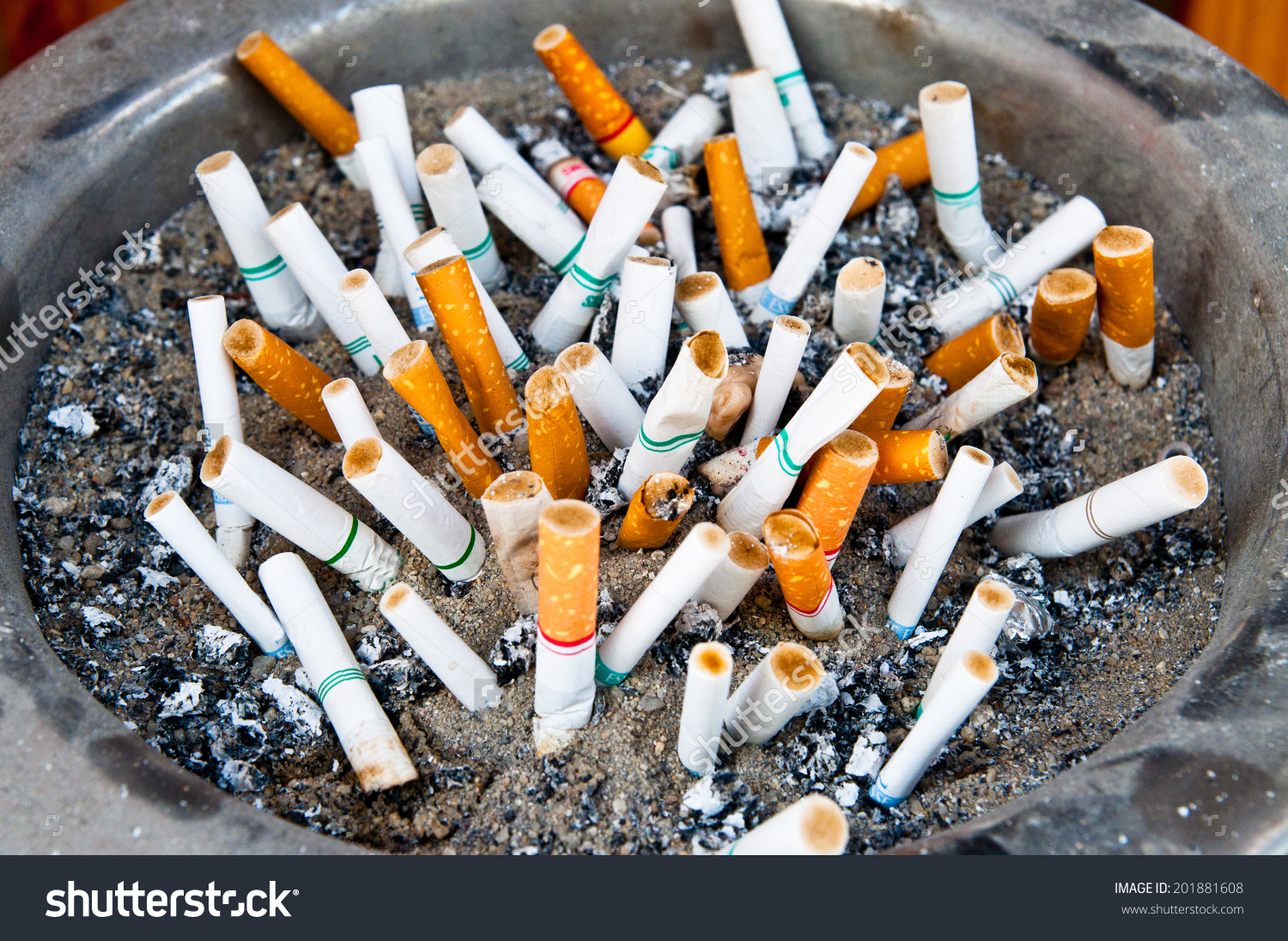 Every time I tried to quit, I’d last a few hours and then I’d be running around, digging cigarette butts out of the trash or looking for cigarettes in my coat pockets—anywhere I could think to look for them.

I didn’t have success until I got a revelation: I was burying myself in defeat with negative confessions.

I had to stop talking myself out of my victory.

Thankfully, I finally realized that I was causing myself to fail through the negative things I was saying about myself. For a long time I would say, “I just know I could never quit smoking. And if I did, I’d probably gain a lot of weight.” 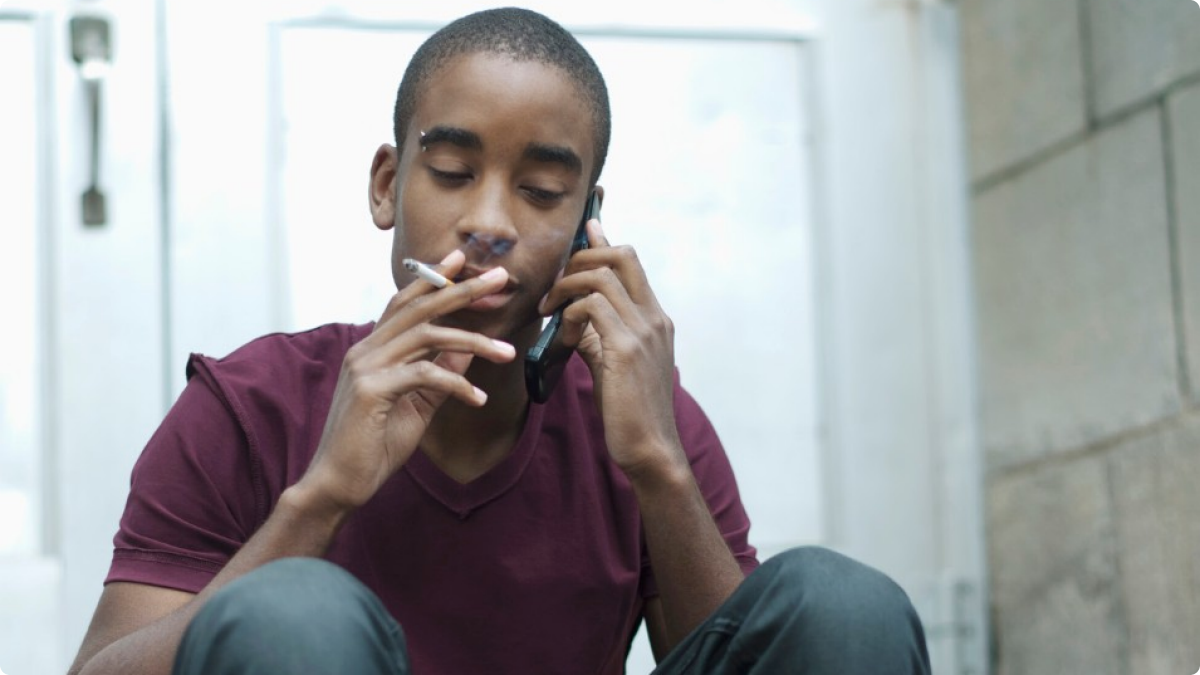 But God was able to get through to me eventually and help me see that if I didn’t change the way I was talking, I wouldn’t change. Then, He began to put a desire in my heart to start speaking what I wanted, not what I had.

I started saying things like, “I can’t stand to smoke! These things stink and they’re expensive. I don’t smoke anymore!”

‘I See Like Jesus Is Talking To Me’, Says Man Who’s House Is Open...

How You Can Climb Out of the Pits of Life

The Waiting Side of Faith