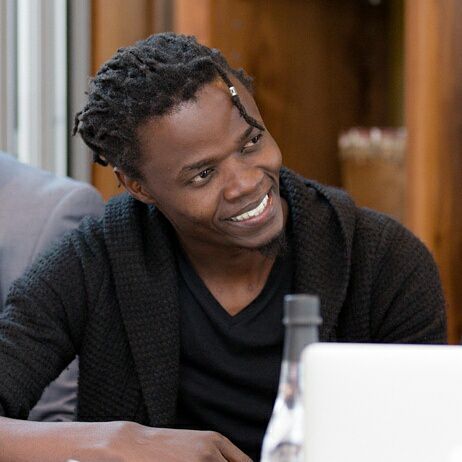 I’m A Man Of Honor’ is how actress Brenda Wairimu’s Baby Daddy Juliani is now describing himself, after setting his sights on becoming a better man.

The Utawala hit song maker has taken to social media to pen down a message about himself that will melt your heart explaining what led to that decision. 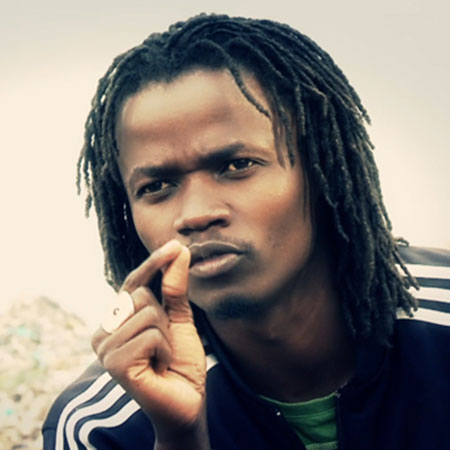 Juliani, real name Julius Otieno, speaks to an un-named fiancée, opening up in a heartfelt letter about the transition he is making in his life.

While he keeps his private life under wraps, Juliani is a father to a cute young girl with actress Brenda Wairimu. None of them has come out to publicly speak out about their relationship, but blogs appear to suggest he is dating someone else, after they split. 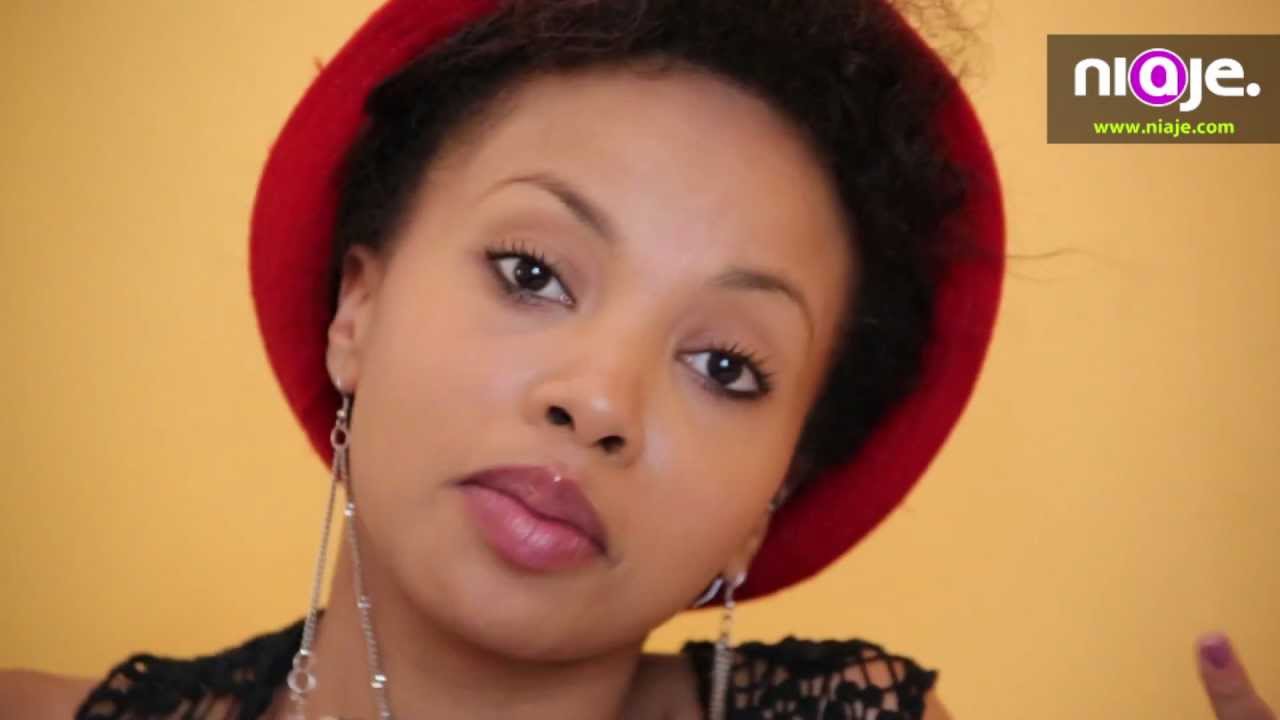 Read below what the born-again singer penned down on his social media. I must first warn you to grab some tissue;

Last night I was discussing with my Fiancée about “HONOUR”

How everything I do, best of my ability should bring honour to God, my family, my work.

Many times we do things out of selfish reasons, the now, the immediate. Forgetting about all the people it will affect in the long run, people it will hurt or bless.

TD Jake’s calls it “Public success and private failure..” In public we can be all that but in private we are wounded, we are doing things that when comes to light brings doubt in the people who loves and cares for us.

Yes, we have malice people/things that pop up and time gets rid of those.

Am talking about things that eat a piece of us everyday. They destroy us first before the people close to us.

I challenge myself to live a life of HONOUR, whether people will know or not, whether I will hide it and no soul will know.

You tend to project what you are!

A life of HONOUR is for yourslef for your piece of mind and to live a life that will bring joy and build trust to the ones you love and to humanity.

5 Ways We Miss Out on Jesus When Reading Scripture

How Bahati And Diana Marua Met, And Their Love Story

Size 8 Blessed With A New Ride Worth 7 Million, Says Her Husband Dj...