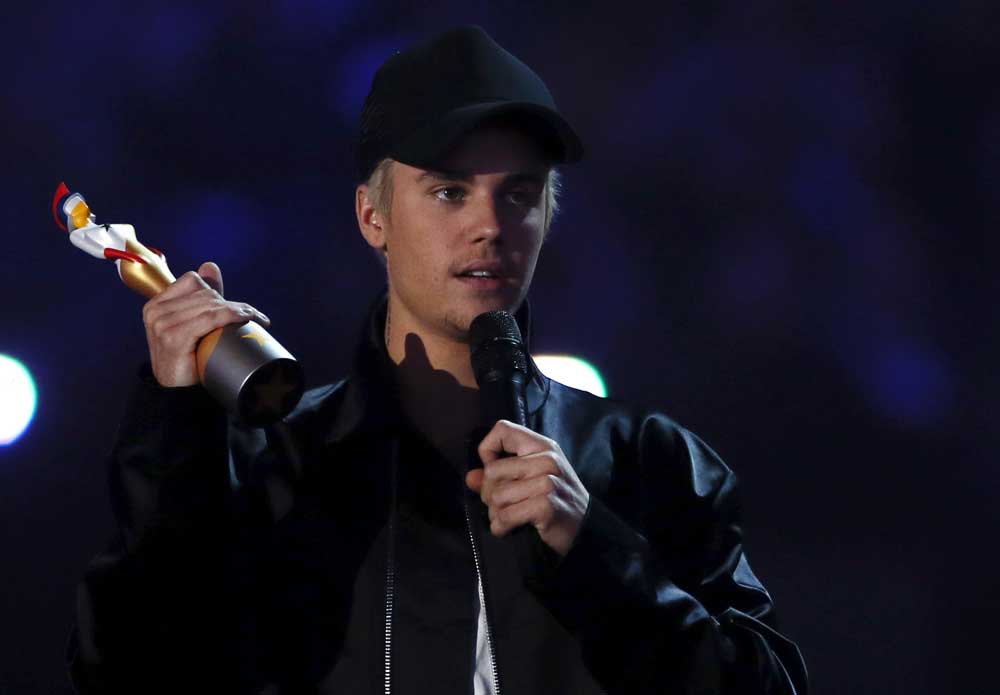 Justin Bieber Believes God Has More in Store for Him

In recent weeks Justin Bieber has got into fights after basketball games, shut down his fan meet-and-greets, and spoken out against the coveted award shows that have honored him.

Despite all of this, the singer believes that God has something more in store for him.

“Even when [you’re] planning the worst for yourself God is planning His best for you,” Bieber posted in a message on Instagram.

The “Purpose” singer, who is currently touring the country, will be the first to admit that he is not worthy of being deemed a role model.

“I would really suggest to people, ‘Don’t put your faith in me’. Because I’m gonna disappoint you every time,” the pop star previously told the Mirror. “Yeah. It’s scary. But I want them to know that I’m not going to be able to solve their problems… I’m not that higher power.”

The singer was transparent about being a flawed individual and wanted to express the dangers of people worshipping him.

“I just want to get to a place where… I just want people to know humans aren’t meant to be worshipped.. So when a human is being worshipped, this is dangerous,” he said. “It does nothing but give you pride.”

Bieber came into the public eye as a global phenomenon who was discovered on YouTube at 13-years-old. In 2014, Bieber was blasted in headlines for allegedly smoking marijuana, vandalising his neighbor’s property, using racial slurs and drag racing.

He spoke to the Mirror about the source of his behavior.

“I was rebelling against the world. I started to believe the hype and was acting a certain way,” he said. “I was just being a jerk. I got so involved in ‘me me me’.”

Still, Bieber said he is leaning on God to become a better person.

“I feel like that’s why I have a relationship with Him, because I need it. I suck by myself,” he previously told GQ magazine. “Like, when I’m by myself and I feel like I have nothing to lean on? Terrible. Terrible person.”

Although he admits to doing “stupid” things, the “Sorry” singer said his actions would be worse without God.

‘I Have Not Slept With Any Girl’ Says Willy Paul, I do Not Know...

Healing from Past Hurts