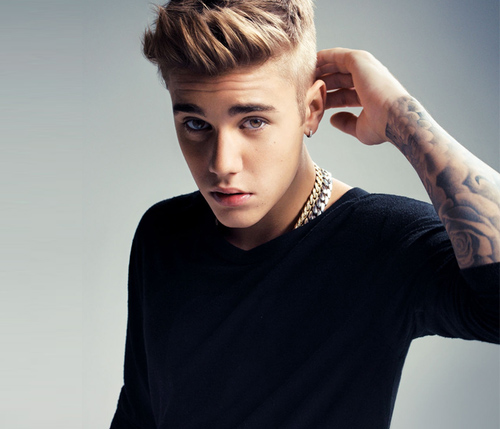 Justin Bieber has channelled the popular Hillsong new worship song Not Today in his latest post on Instagram.

The devout Christian pop star, who has been visiting, praying and worshipping with other young Christians at Hillsong in Australia, posted: ‘Let the devil know NOT TODAY! The devil has no power when you know the LIVING God! His name is JESUS!! Why worry when you can worship.”

He had himself filmed in silhouette at sunset on a beautiful lake near where he has been staying in Sydney while visiting Hillsong with his pastor Carl Lentz. Lentz and Bieber have also been enjoying rounds of golf. 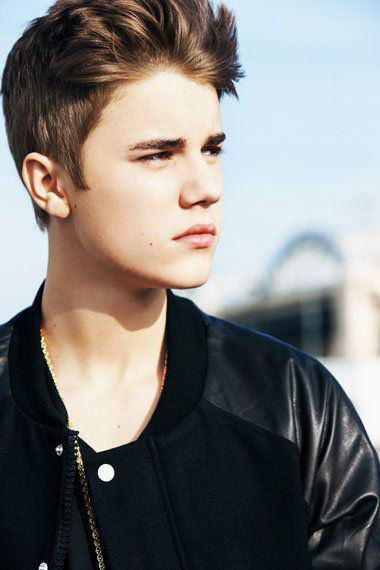 Bieber shows off some moves while a young Christian woman songs ‘Let the devil know not today’ in a short excerpt from the new worship song.

‘There’s no doubt that his devotion to spirituality has helped him turn a corner from his bad-boy ways. His pastor Carl Lentz has been accompanying Justin on his stadium tour and he’s managed to stay out of the headlines for any troublemaking behavior as he’s criss-crossed the world,’ reports HollywoodLife.

Bieber has until recently kept his religious life private, and has rarely been pictured or filmed at the Christian services he attends regularly with Lentz and close Christian friends. But the fact of his faith is no secret, just as it is well-known that he has struggled against his own inner demons as he has made the transition to manhood in the public eye. He has ‘Son of God’, ‘Jesus’ and the Christian ‘Aslan’ lion among his many tattoes.

Why Every Christian Should Take Time at the End of the Year to Review...

What to Do with A Tough Relationships

4 keys to staying on fire for God