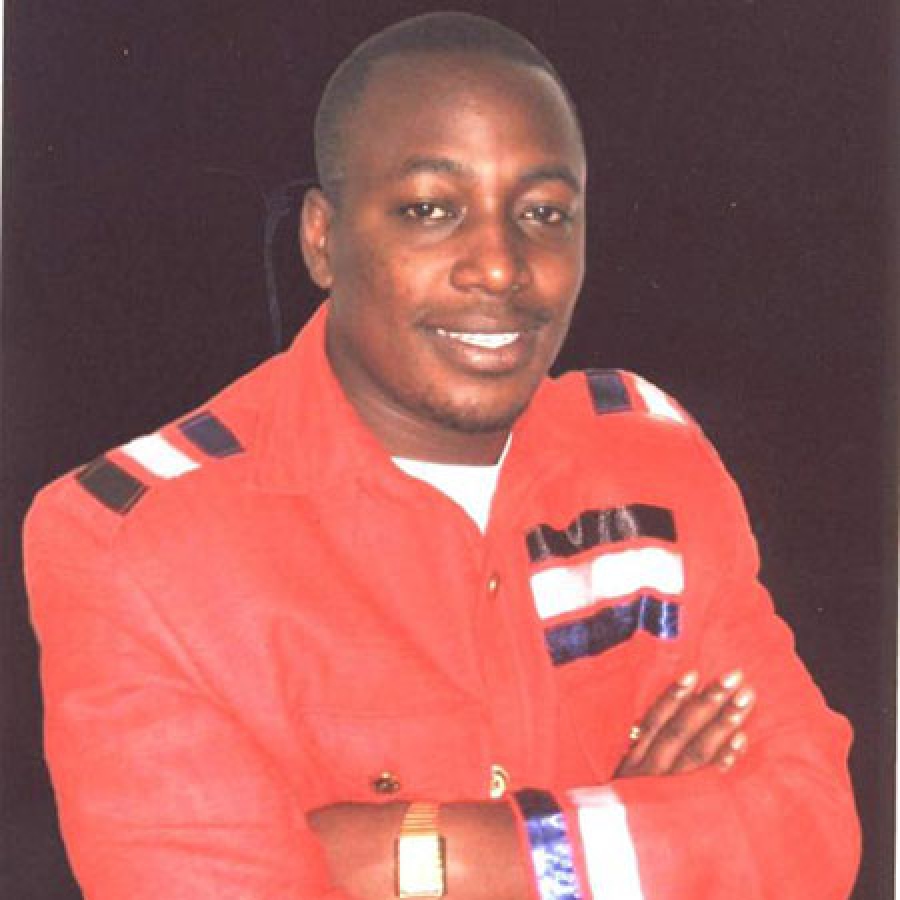 A pastor in Zimbabwe is forcing his congregants to contribute to his church, insisting that anyone who fails to contribute is automatically out of the covenant of God. His insistence of contributions has drawn the ire of the Zimbabwean public. He is however firm that those who do not agree should leave his church.

A prominent pastor in Zimbabwe is forcing his congregants to contribute money to his church on a regular basis, failure to which, he declares, they automatically fall out of the covenant of God. 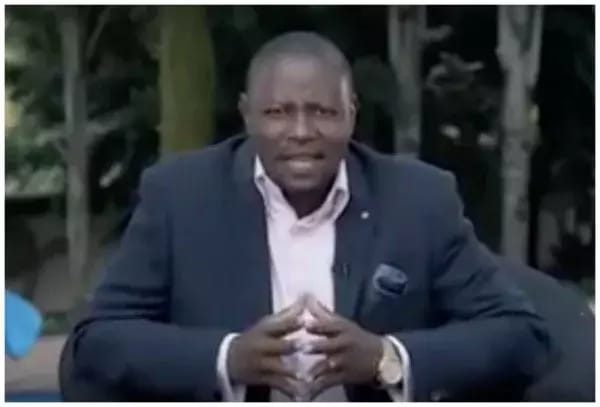 Pastor Emmanuel Makandiwa says that if a congregant fails to contribute money to his church, he or she loses contact with God

Pastor Emmanuel Makandiwa, founder of the UFIC church in Zimbabwe, has introduced a minimum amount that every congregant must pay to remain in his church.

He has further warned that those who disagree or fail to comply with his stipulation should leave his church, as they have lost the right to contact God, presumably through him. 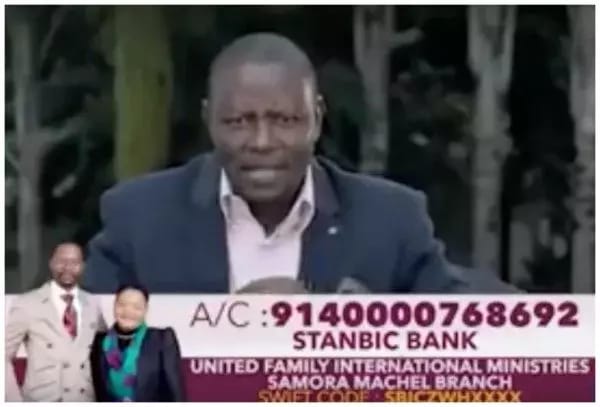 Pastor Makandiwa’s insistence on financial payments has however drawn the ire of the public in Zimbabwe, with many questioning where Makandiwa expects his congregants to get the money from given the dire economic situation in that country.

Some say even Jesus Christ himself never asked for money from his followers, and criticize Makandiwa for exploiting the poor for his own gain.

To see Makandiwa exhorting his congregants to pay the contributions, watch the video below.

When Christians fall out: 9 Bible verses about unity

4 Important Questions If You Are Struggling With Your Marriage