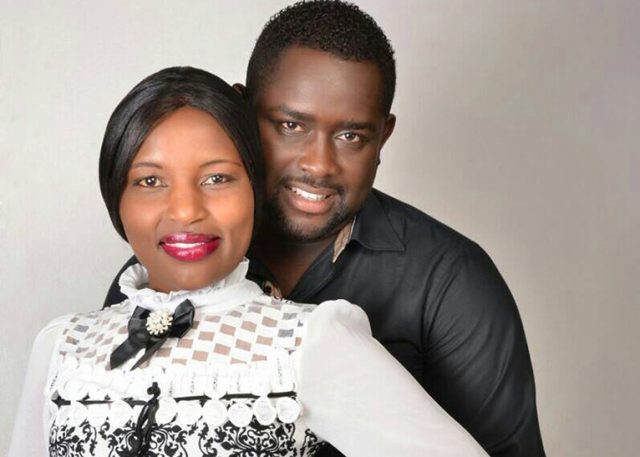 A woman’s place is in the kitchen.

That is an Old Testament approach to marriage that irks many a woman. And just incase you’re wondering what my thoughts are on that phrase or on marriage, I have none to share. I am probably not going to marry.

But I do have a man who is in my life -my uncle- who has alot to say on the matter. And alot to say about my generation. According to him, the only way to sustain a marriage is for the two involved to play their traditionally assigned roles as man and woman. Man provides leadership through provision and protection, woman nurtures.

If you and your partner are dumb enough to enter into such an archaic union, then you should play by it’s archaic rules.

The Devil Is At Work Church! The Number Of People Being Delivered Is So...