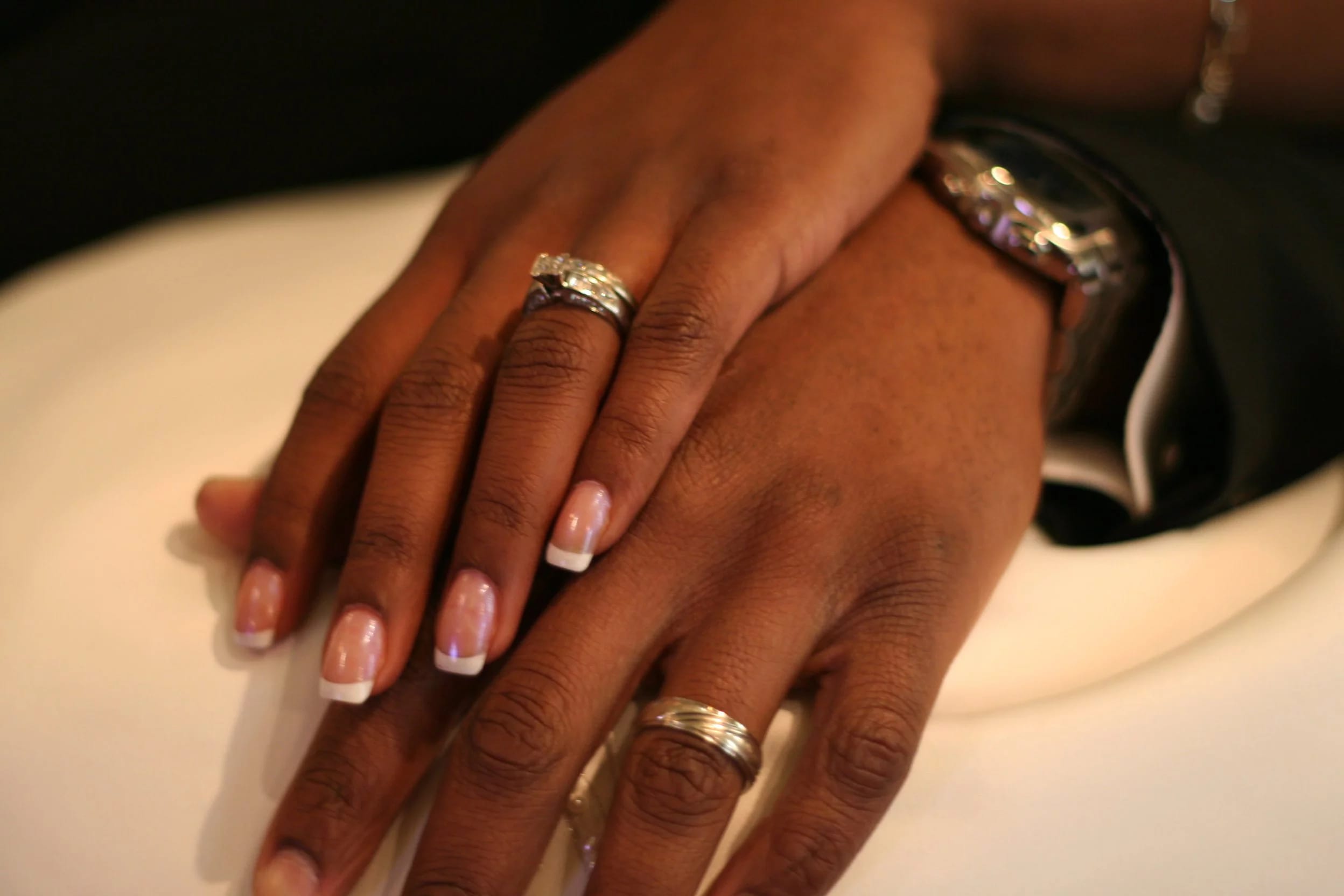 A Kayole pastor in Nairobi dumped his pregnant wife after accusing her of being the sole reason for declining congregants in his church and little tithe. The wife accused him of being stingy with money and of infidelity.

A wedding between a Kayole Pastor and his pregnant wife ended 87 days after their wedding ceremony in April 2016 and sent her back to her parents in Muranga.

Apostle Kenneth Kiarie, 30, accused his wife, Marion Wagitu, 23, of being the reason his church and congregants were experiencing weird occurrences.

According to the Standard, Kiarie blamed his wife for his KSh 70,000 debt after funding their wedding as well as being the main reason there was little tithe being given in his church.

“He blamed her for the declining congregation numbers because of her odd behaviours in and out of the church,” published the news site on Friday, September 23.

Lady Blind Claims To Have Been Healed After Attending Church Service

33 Verses about Fear and Anxiety to Remind Us: God is in Control

3 Ways to Build Your Intimacy with God — the Jesus Way