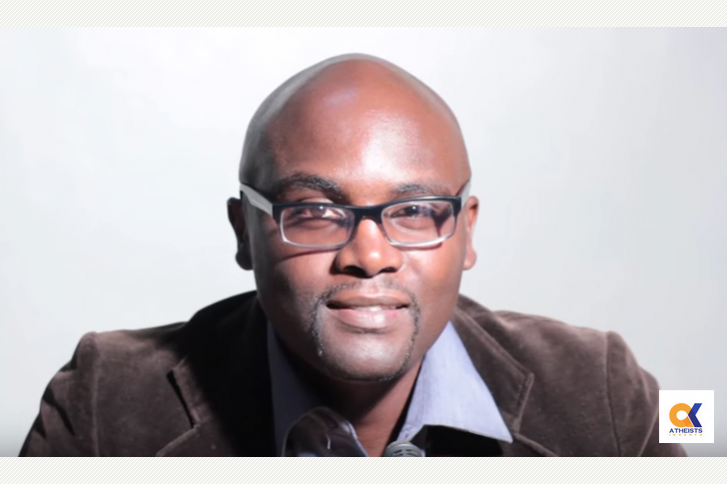 You never win the war of words with Kenyans, start one at your own peril. The atheists provoked other Kenyans by petitioning that the word ‘God’ be removed from the national anthem Kenyans have strongly objected the move by starting an online hashtag, #KenyaIsforJesus. The comments under the hashtag have varied emotions with a number of them being total rib crackers.

Kenyans especially Christians can sometimes be more religious than ever, especially when provoked by those they perceive as ‘non believers’. 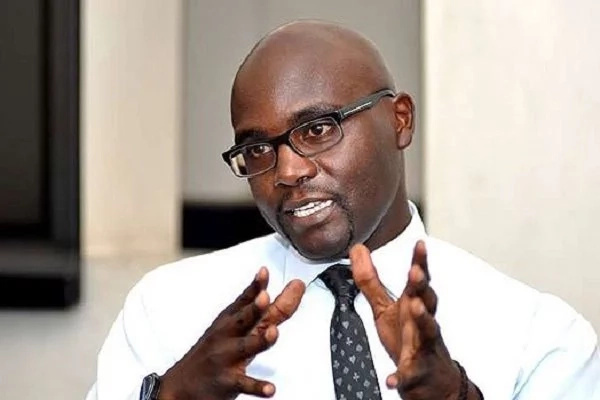 President of the Atheists in Kenya Harrison Mumia

On Wednesday, #KenyaIsforJesus was trending after the Atheists in Kenya petitioned the government to remove the word ‘God’ from the national anthem.

It is like the group that does not believe in the existence of God touched a live wire.

We start off with this tweet from a parody account.  This guy thought that those ranting were being hypocritical.

Preachers who jumped on the hashtag were attacked for drooling over political seats and using church funds in their campaigns.

Have the atheists lost it completely?

Then this comment came, and he nailed it on the head.

The black Jesus could not add up what people were talking about.

Fighting together as a couple to help your partner break their addition other than...