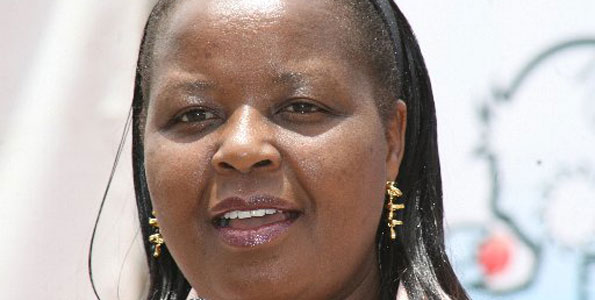 Kenyans On Twitter (KOT) expressed dismay on Friday after some photos of Bishop Margaret Wanjiru behind bars went viral online.

The cleric was arrested on Wednesday, April 26 after being accused of causing disturbance at City Market polling station. Wanjiru was also accused of destroying ballot boxes valued at KSh30,000. 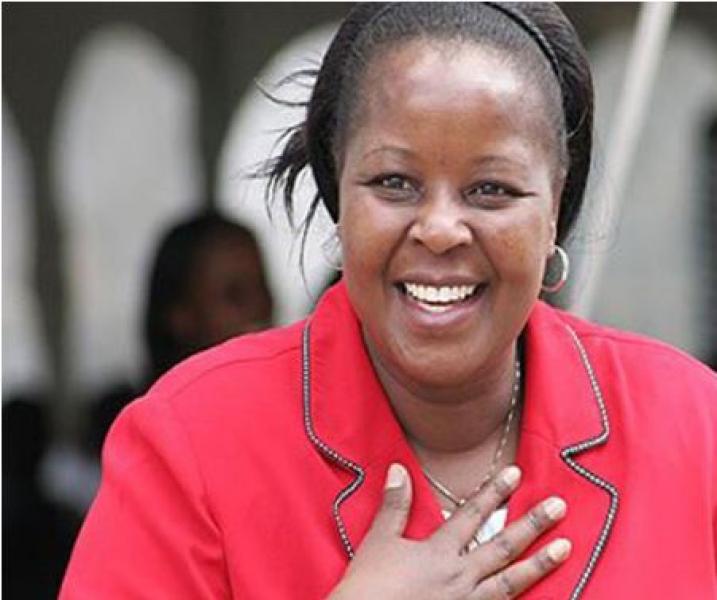 However, she was lucky not to spend the weekend and Labour Day behind bars as she was released on bond earlier today.

When she appeared in court, Wanjiru looked shabby unlike the the evangelist Kenyans have gotten used to seeing over the years.

Her photos elicited a heated debate on social media. While some blamed the quality of the camera which took the photo, others couldn’t help but take a swipe at her.

10 Signs You’re Dealing With A Liar