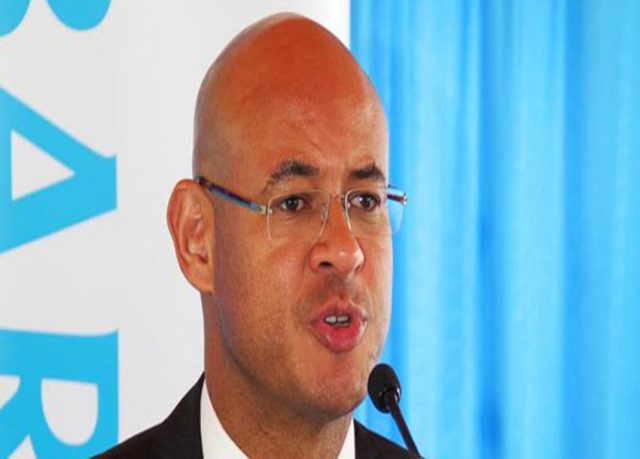 Mr. Jeremy Awori has served as Managing Director, Executive Director, and Chief Executive Officer (CEO) of Barclays Bank of Kenya Ltd for the the past five and a half years.

He joined Barclays bank on February 1, 2013. Over this period, Mr. Awori has steered Barclays towards profitability amidst rising competition in the banking sector. With a staff complement of approximately 4,000 people operating across a 120 branch network countrywide, Mr. Awori has revolutionized Barclays from its an old assumption that it is a bank for the urban and upmarket customer, to a bank that is accepted by customers from different walks of life across the country. 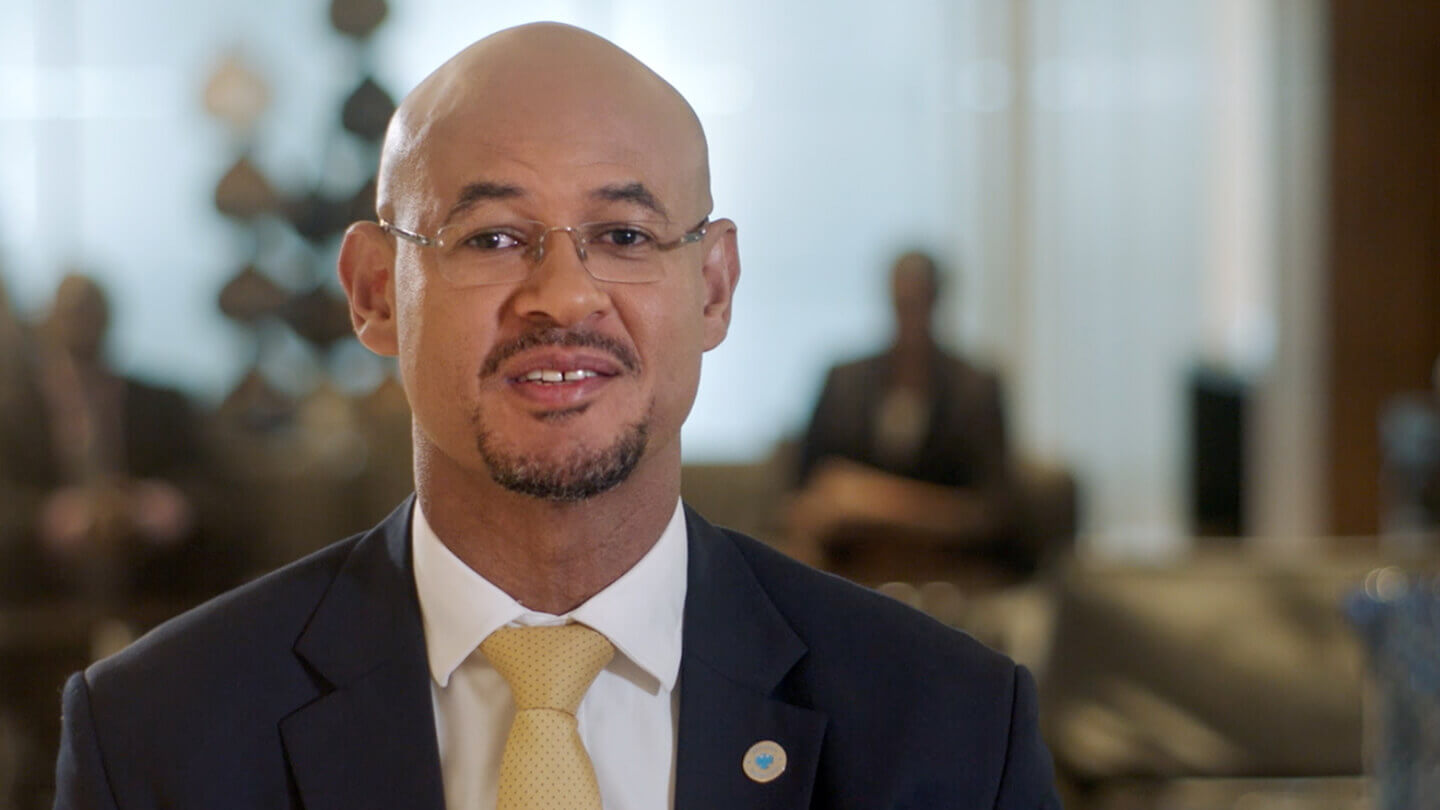 “I am the accountable executive for Barclays Bank Kenya Subsidiaries which include the Barclays Financial Services, Barclays Bank Insurance Agency, Barclays Microfinance, and Barclays Nominees Ltd,” he says. 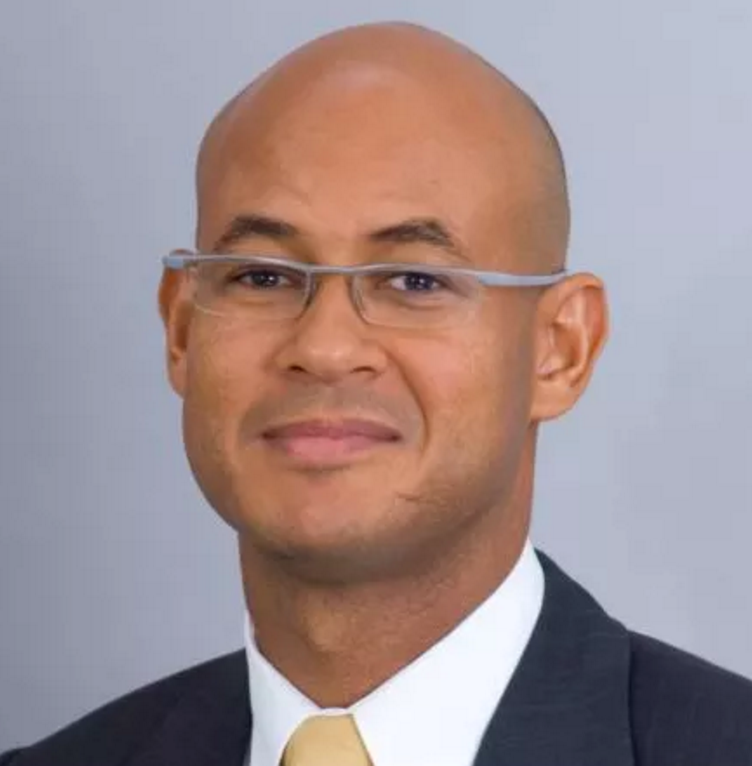 From 2006 to December 2008, Mr. Jeremy Awori was the regional sales ad performance director at the Standard Chartred Bank. Between June 2013 and June 2014, Mr. Awori served as the chairman of the Kenya Bankers Association.

In the advent of mobile banking, Mr. Awori has been central in the bank’s adoption of internet banking. He recently led the bank in the launching of the most advanced mobile lending app in Kenya dubbed ‘Timiza’. The app is allowing Kenyan consumers to apply and get instant loans based on the strength of the M-Pesa transactions, and irrespective of whether they are Barclays Bank customers or not. 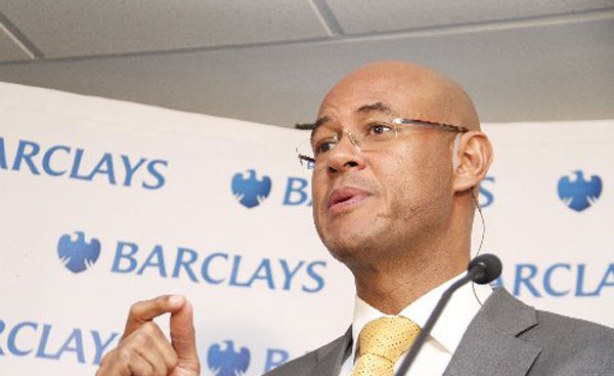 Over the time he has been at the helm of Barclays, the bank has been steadily profitable. In the first quarter of 2018, the bank posted a net profit of Sh. 1.8 billion, which represented a growth margin of 7.5 per cent.

“ WHY DO YOU LET THE WICKED PROSPER WHILE YOUR PEOPLE SUFFER” Nameless And...

Reshaping Your Identity in God