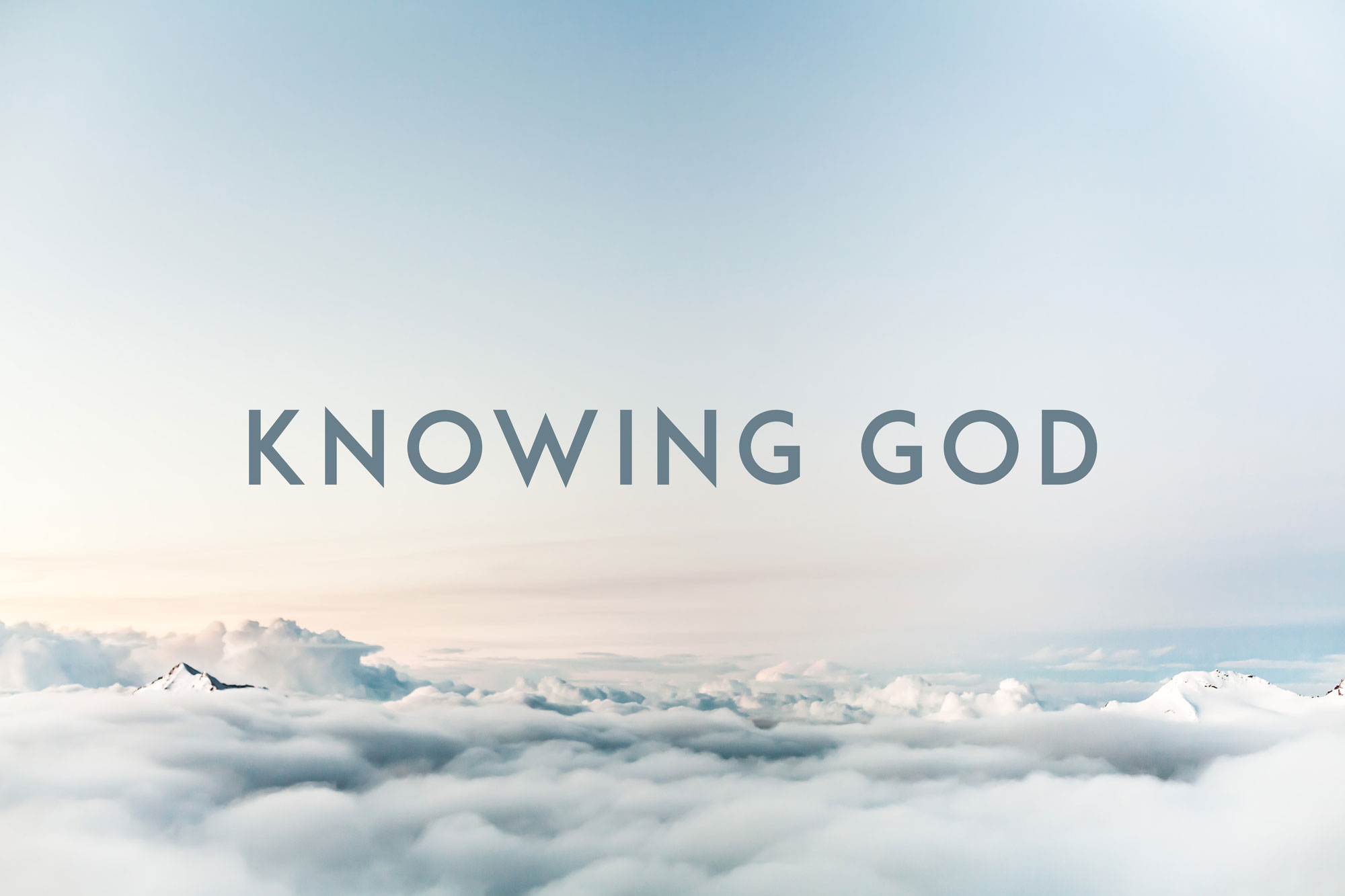 David just showed up this morning. He clocked out of sheep watching to deliver bread and cheese to his brothers on the battle-front. That’s where David hears Goliath defying God . . . . 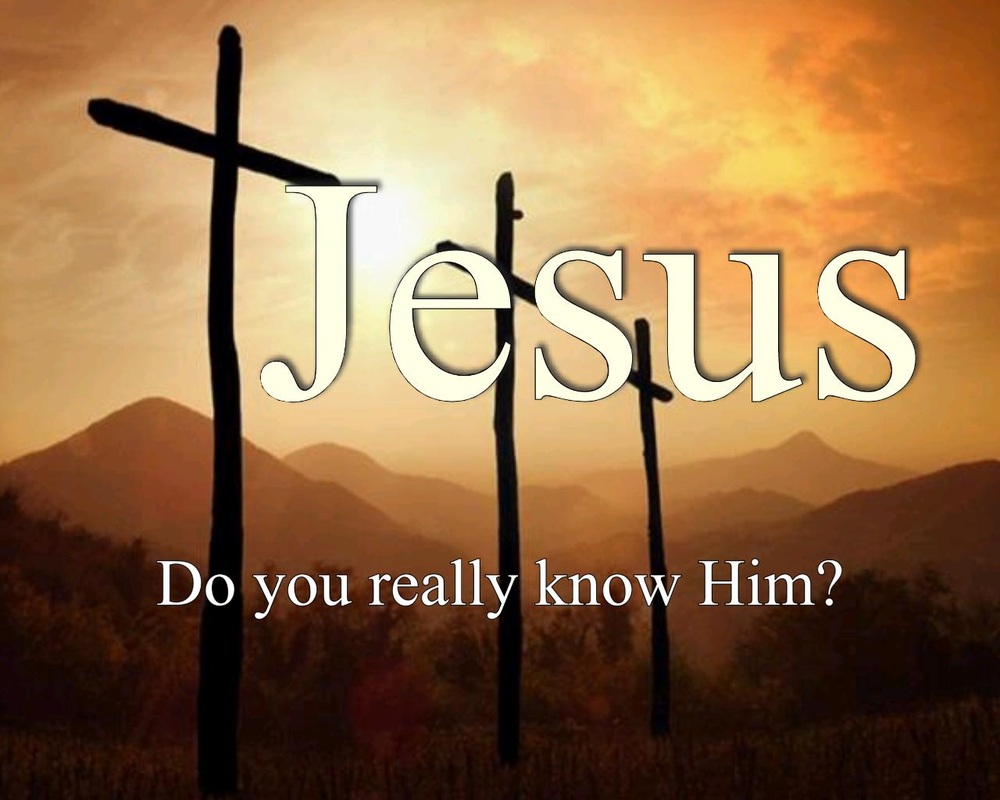 Read the first words he spoke, not just in the battle, but in the Bible: “, ‘What will be done for the man who kills this Philistine and removes this disgrace from Israel? Who is this uncircumcised Philistine that he should defy the armies of the living God?’” (1 Samuel 17:26 (NIV).

David shows up discussing God. The soldiers mentioned nothing about him, the brothers never spoke his name, but David takes one step onto the stage and raises the subject of the living God. . . .

David sees what others don’t and refuses to see what others do. All eyes, except David’s, fall on the brutal, hate-breathing hulk. . . . The people know his taunts, demands, size, and strut. They have majored in Goliath. 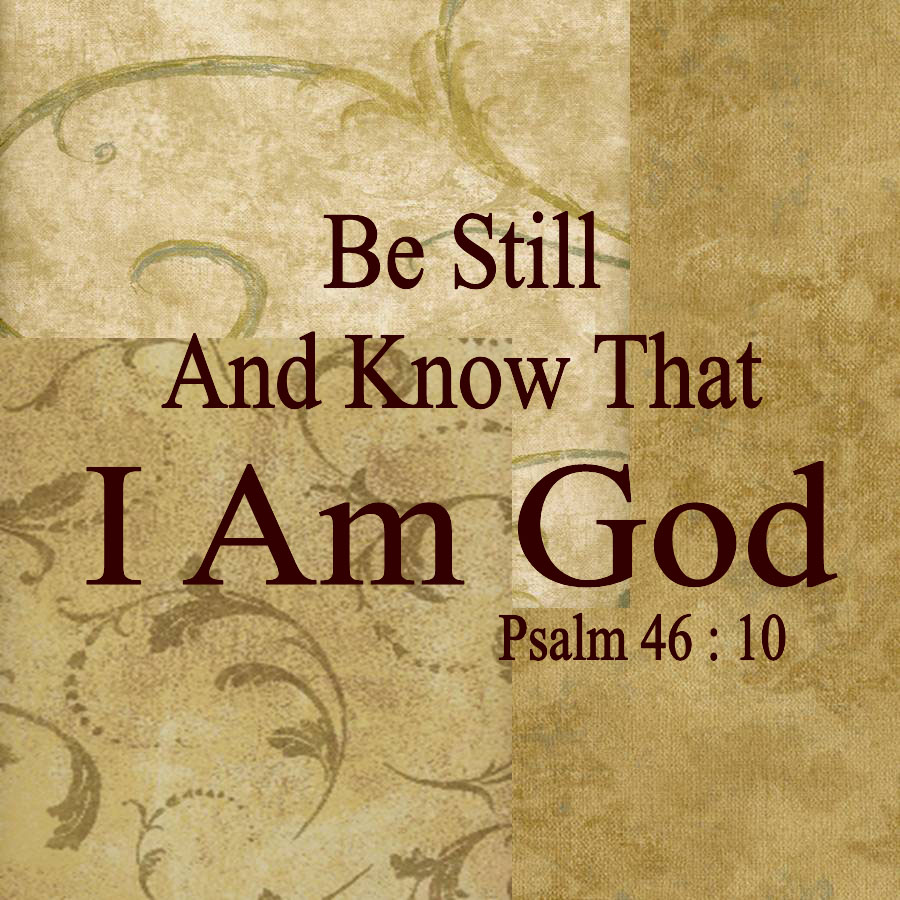 David majors in God. He sees the giant, mind you; he just sees God more so. Look carefully at David’s battle cry: “You come to me with a sword, with a spear, and with a javelin. But I come to you in the name of the Lord of hosts, the God of the armies of Israel” (1 Samuel 17:45).

(— originally printed in Facing Your Giants)

Lord God, train us to walk on your path. Teach us to see you in situations that are dangerous and difficult. Like David, when we are surrounded by overwhelming challenges may our thoughts and words turn first to you. Rather than discuss the problem, remind us to discuss you. May our first thought in the morning and our last thought at night be centered on you. Rather than worry about the impossibilities, let us major in your mighty power. When we am tempted to look at the giants in our lives, we will choose to look at you, amen. 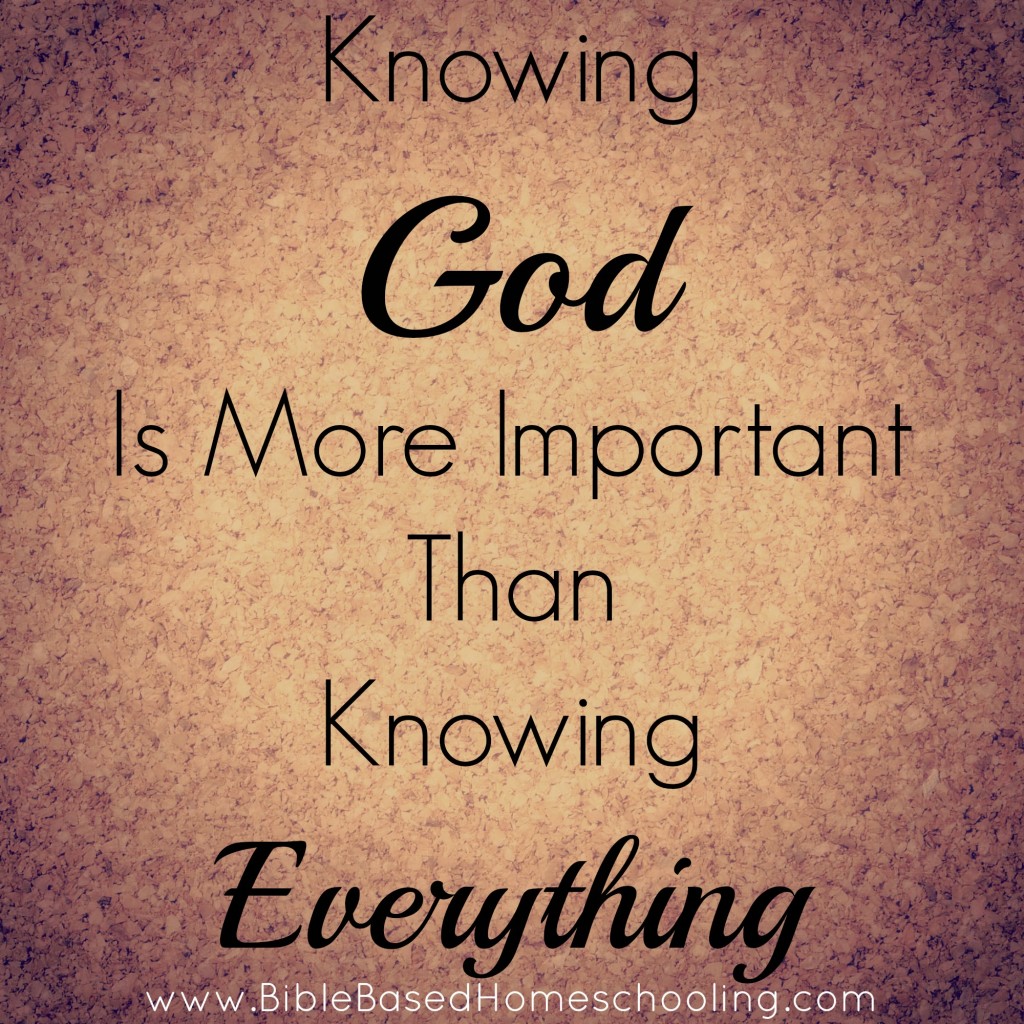 Let the God of my salvation be exalted!
Psalm 18:46

What Are the True Basics of Worship?

Beautiful, Gorgeous And Serving The Lord Through Gospel Music

Mama G, On How God Called Her,Delivered From Darkness And Made Her Servant In...

“My disabled leg is my meal ticket”, Nominated MP Urges Pastors Not To Pray...