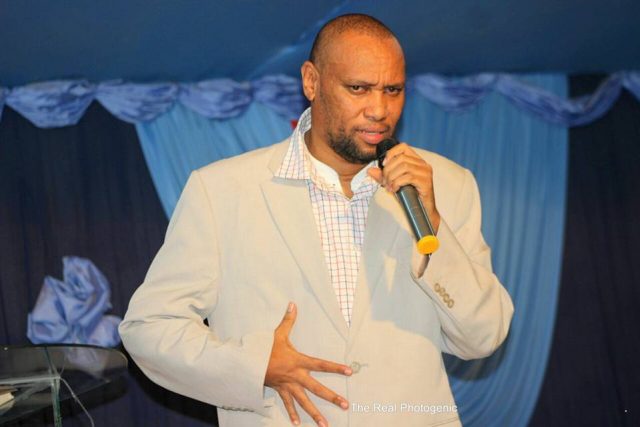 It is said that it is never too late to seek and find salvation. This appears to be the case for rapper Circuite who gained notoriety after releasing one of the ‘dirtiest’ songs in Kenyans had ever listened to called Manyake which is Swahili for meat.

Together with his partner in crime Jo-el, the duo took the industry by storm with their lewd lyrical content. And while Manyake advocated for the use of protection, it ruffled a lot of feathers which partly contributed to the rappers’ downfall.

But that was over a decade ago. Now, Circuite has since turned over a new leaf and is now leading people to Jesus. We can now undoubtedly call him, fisher of men.

He is now serving the Kingdom.

Well, in an interview with Mpasho, he took us through what made him change his ways.

He no longer does that type of music but turned to gospel songs and is now a preacher too.
And he owes all his transformation to a small child.
“You know, we were so many when we started doing music.
Then there is a song Flexx feauting Jua Kali released called ‘Nyundo’, I one day went to the shop, I met a young boy like about five years and they were arguing over a sweet with a house girl. Then the boy started singing that song innocently. I felt so guilty of that bearing in mind that I had done Manyake which was similar to ‘Nyundo’ Nikajiuliza, hawa watoi tuna wafundisha nini.

The God of Second Chances