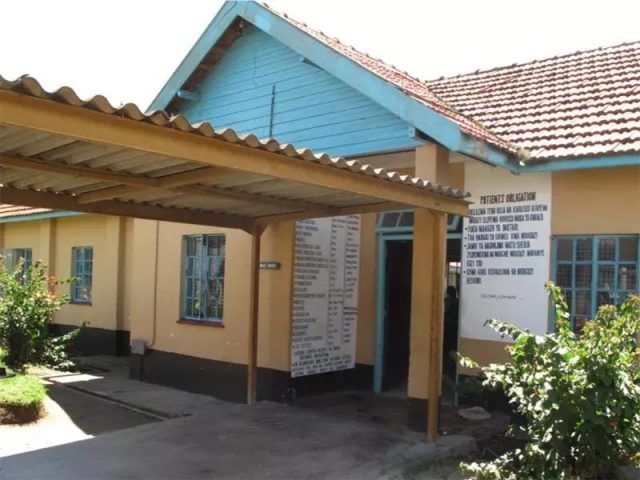 Naivasha man shocked neighbours after he chopped off his privates saying his action was informed by the scripture. The man screamed attracting the attention of neighbours who found him bleeding profusely.
Amazingly, it is reported that he still drunk a bottle of soda and bread before being rushed to the hospital Residents of Karai in Naivasha are a shocked lot after a man cut off his manhood and fed it to the dogs saying they were useless to him. 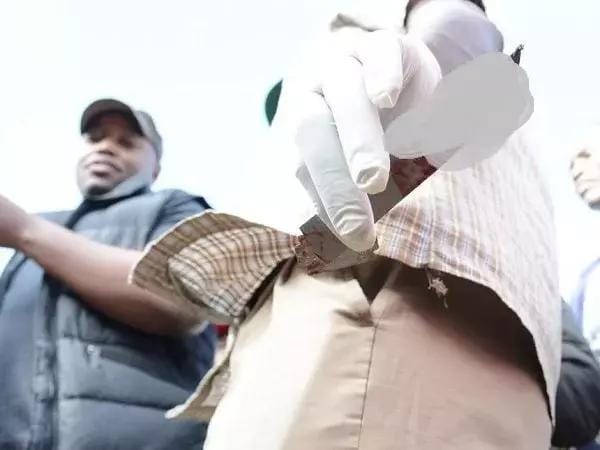 Naivasha man interpretes Bible ‘WRONGLY’ ends up chopping his manhood.It is reported that the man amidst quoted the Bible saying it had instructed him to do away with any part of his body that would block him from going to heaven. Neighbours milled at the man’s house after hearing him scream at the top of his voice owing to the excruciating pain.
Naivasha man interpretes Bible ‘WRONGLY’ ends up chopping his manhood The man is said to be in a critical condition. The Star reports that Joseph Chege, a resident, told the press that despite being in pain the man still ate bread and a bottle of soda before the police arrived. 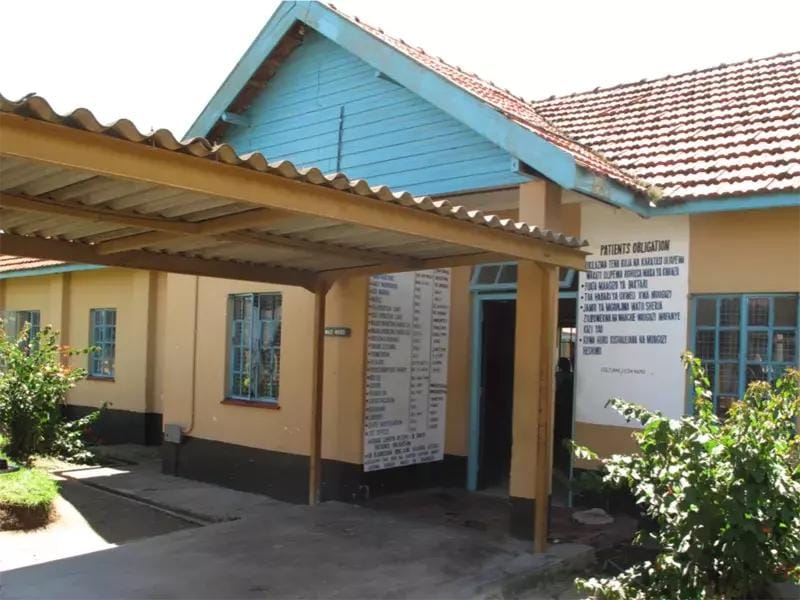 He is said to be in a critical condition at the Naivasha Sub-county Hospital with the medics only expressing hope in his recovery.

And This Is Dj Kwenye Beats Girlfriend